History of the Future

The Historic New Orleans Collection expands its footprint and its impact

New Orleans is a place where change can be hard to take. I went to a show at Tipitina’s last week, and when I was instructed at the door to pick up my will call ticket from a window cut into the side of the building on Napoleon, I was unsettled. Does it make sense for Tip’s to have a box office accessible from outside? Of course it does. Did I like the change? No, I did not. And the box office worker, alluding to the drive-up window aspect of it all, asked me if I wanted a side of fries with my ticket.

Thankfully, not all change brings discomfort. One that I am very excited about is the expansion of The Historic New Orleans Collection (THNOC) into its third building on Saturday, April 6.

The exhibition center is located at 520 Royal St., across from THNOC’s original location. The new space will more than double the public exhibition space for the collection and will add over 35,000 square feet to THNOC’s total footprint in the French Quarter. In keeping with THNOC’s current practice at its other locations, admission will be free.

“This expansion is part of our decades-long effort to be the greatest possible local history museum,” said THNOC deputy director Daniel Hammer in a press release. “We want New Orleanians to know us as a critical place for engagement about who they are and where they come from; no matter where they live, their story is part of The Historic New Orleans Collection.”

The $38 million expansion is a combination of old French Quarter architecture and new construction. THNOC restored the 1816 Seignouret-Brulatour Building and courtyard with historic detail and also built a new rear building behind it.

520 Royal Street will have a permanent exhibition covering the history of the French Quarter and changing exhibition space as well. The first such changing exhibit will be “Art of the City: Postmodern to Post-Katrina.” It will be THNOC’s first major exhibition of contemporary art and will cover three decades of art by more than 75 artists.

With a focus on interactivity and audiences of all ages, the new exhibition center will also house THNOC’s first-ever Education Galleries. The galleries will be located on the second floor of the Seignouret-Brulatour Building and will feature touchable objects, a smelling station, archaeological material, videos and even a virtual reality headset so visitors can immerse themselves in New Orleans culture.

“With the expansion we hope to change, or add to, how people think of the French Quarter,” said Hammer in a press release. “We want to expand people’s appreciation for the dynamism of the French Quarter as a historic resource, as the place where their ancestors arrived, lived, worked, visited, suffered, thrived and more. This 78-square-block grid can offer context for nearly everyone’s historic identity, whether they were born here or moved here two days ago.”

Hammer added, “We hope it becomes a cultural touchstone and a source of pride for everyone, because it reflects how deeply we value our history, all of it.”

The new exhibition center will be open to the public Saturday, April 6 at 9:30 a.m. A celebratory Grand Opening Block Party is planned for Sunday, April 7 along the 500 block of Royal Street from 1 p.m. to 5 p.m. Live music performances include Javier Olondo and AsheSon, Storyville Stompers, Bon Bon Vivant, The Confetti Park Players and Detroit Brooks. Food and beverages will be available for purchase, with food vendors operating on a cash-only basis. Details on the block party are available online. 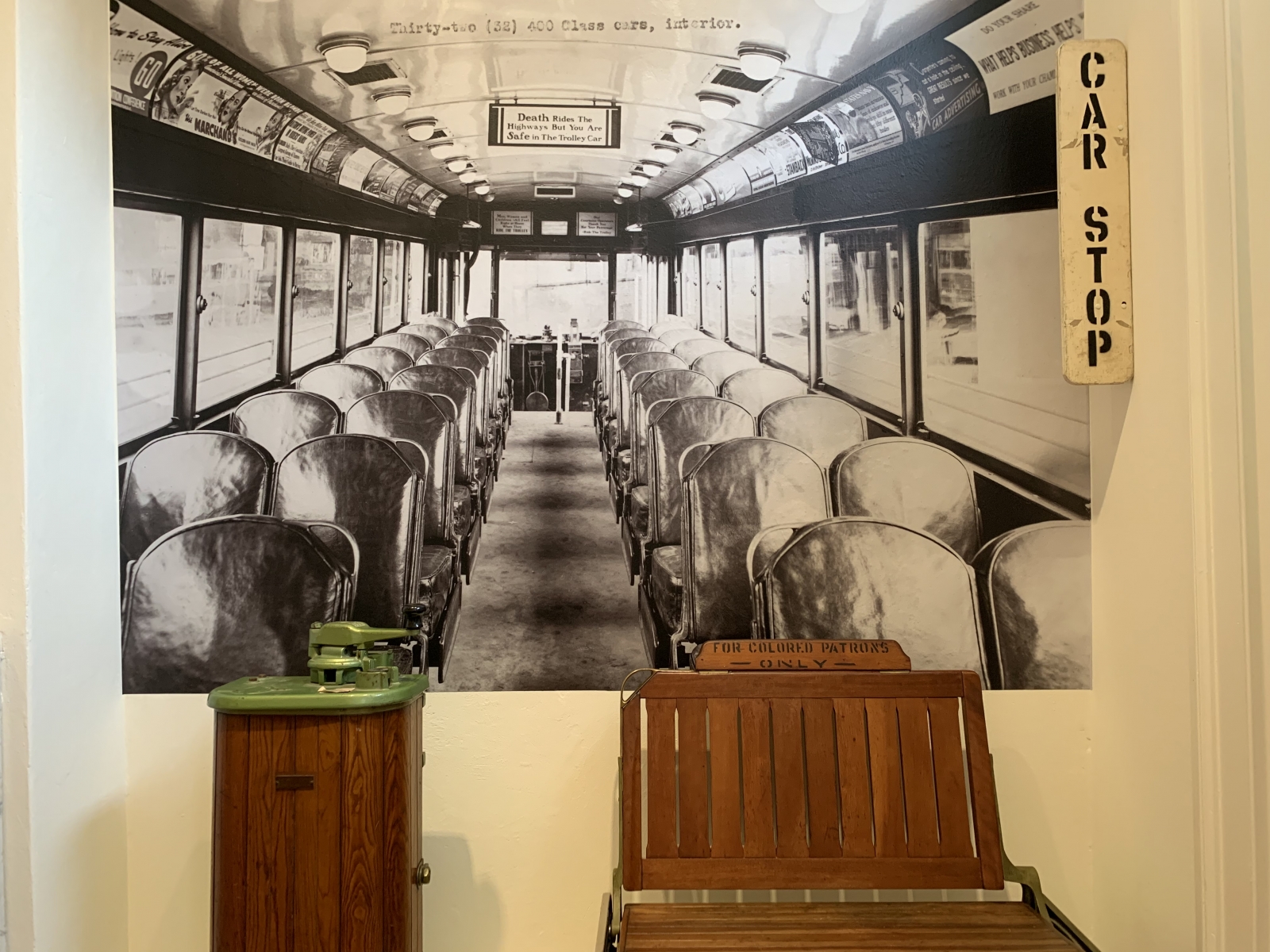