How do we bring tourism into the future by reckoning honestly with the past? 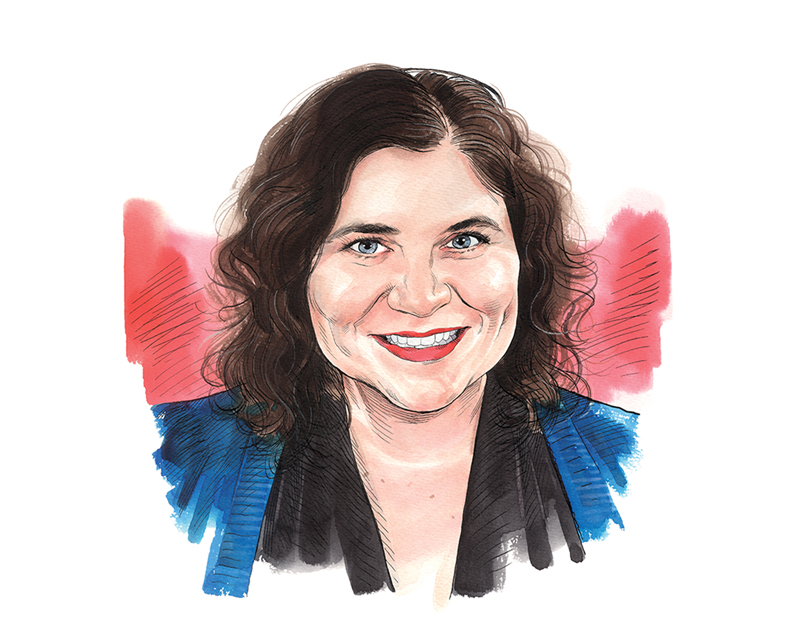 One of the profound blessings in life is that when we know better, we have the opportunity and the obligation to do better. Each day brings a new possibility to learn more and reconsider how we walk in this world. In a place like New Orleans, which is steeped in tradition, doing things differently can be met with resistance, both internally and externally. In industries such as hospitality and tourism, which are part of a complicated economy affected by federal, state, local and cultural policies, change can be even tougher to implement. But this is also a place of resiliency, and we have shown time and again we are able to pivot and move forward.

With these mental rumblings in mind, I recently had the good fortune to attend (virtually) a lecture entitled “Legacies of American Slavery: Tourism, Race and Historical Memory” organized by Dillard University’s Ray Charles Program in African American Material Culture. It was led by Dr. Lynell Thomas, a native New Orleanian, and professor and graduate program director at University of Massachusetts Boston.

Through her academic research, Thomas traces the roots of inequality and the legacy of slavery in the New Orleans tourist industry. She has identified a paradoxical construction of Blackness that acknowledges and celebrates Black cultural contributions while simultaneously insisting on Black social inferiority.

“In the tourist narrative that I studied, I saw the way that it limited its historical focus to the colonial and antebellum period, focusing almost exclusively on the purportedly exceptional race relations that distinguished New Orleans from the rest of the slave-holding South,” said Thomas. “Presenting New Orleans as benefitting from the most liberal and refined elements of Southern culture while avoiding its most brutal, inhumane and inegalitarian features…And we see these racial fictions being exemplified by the modernizing of slave quarters into trendy restaurants and hotels and tourist sites.”

Two examples she cited were advertisements for Nottoway Plantation and Oak Alley Plantation. Nottoway’s ad claimed visitors could, “relive 19th Century elegance”; and Oak Alley invited visitors to consider the “Romance, History and Beauty” of the site. There is no elegance or romance in enslaving human beings. Plantations would not have existed without the Transatlantic slave trade. The contemporary business model for tourism sites like these is built on a suspension of disbelief that people suffered.

Thomas also spoke to the merchandise that accompanies the tourist experience in New Orleans. She shared images of items sold in tourist shops in the French Quarter of old-style “Mammy” advertising, Black girl dolls in aprons and “Mammy” salt and pepper shakers, all representing the “happy servitude” of Black people.

“Tourists are encouraged to consume or gaze upon Black culture without the uncomfortable acknowledgment of an exploitative slave system or the persistent legacy of racial and class inequality,” said Thomas. “New Orleans tourists then become acquainted with a representation of Black lens that leaves the actual Black New Orleans invisible.”

Thomas also shared her research on financial and investment resources, especially those made available post-Katrina, which were prioritized into the tourist zones over traditionally Black neighborhoods like the Lower Ninth Ward and Gentilly. Her research shows that tourism has contributed to the separate and unequal housing patterns in New Orleans.

The resistance and agency of Black New Orleanians is also a vital part of the story of tourism. Here, Thomas points to acts of resistance before the Civil War ended, events during Reconstruction, the civil disobedience of Homer Plessy, and actions into the present with the removal of the Confederate statues and the ongoing work of Take ’Em Down Nola as a different way to experience New Orleans. In that vein, she is currently co-editing “A People’s Guide to New Orleans” with Dr. Elizabeth Steeby, a professor at the University of New Orleans. The guide is online and features places of grassroots activism and sites of resistance in New Orleans history. The website is still being developed and has a growing number of sites of interest at https://apeoplesguide.org/guides/new-orleans/.

Her lecture was timely and important. As we recover from the pandemic, we have an opportunity to revisit and change how we position tourism in our region. How can we bring justice and equality for everyone—employees, employers, citizens and visitors? I look forward to learning more in her book, “Desire and Disaster in New Orleans: Tourism, Race, and Historical Memory” and I hope you join me in ordering it from a local Black-owned bookstore such as Baldwin & Co. or Community Book Center.