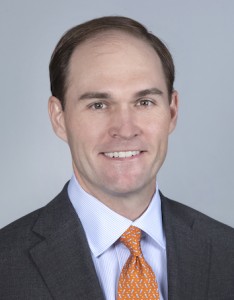 NEW ORLEANS – IberiaBank, a division of First Horizon Bank, announced in a press release that it has named Hunter Hill chief digital transformation officer for the entire organization – a 12-state footprint – and promoted Tony Adams to New Orleans market president.

Hill joined IberiaBank in 2009. In 2014, he became New Orleans market president. In his new role, he will be responsible for “creating and driving enterprise digital vision, strategy and thought leadership across all lines of business (retail, private client, business banking, commercial and specialty LOBs),” according to the release. His role will also include responsibility for “consumer digital, treasury management and payments, including strategy, sales, on-boarding and servicing.” He will serve on the company’s operating committee and technology advisory board.

“We are very excited about the opportunities ahead for both Hunter and Tony,” said Karl Hoefer, Louisiana/Texas regional president. 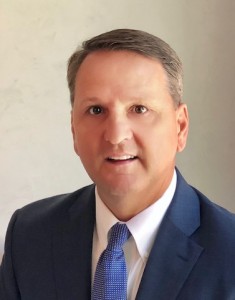 “Hunter is taking on a critical and exciting role with our corporate team and will have the ability to add tremendous value as we advance our company’s digital capabilities for clients. I am confident in Tony’s ability to lead our efforts to expand our extraordinary client base in New Orleans and build upon the great momentum we have today.”

Hoefer will continue to serve as Louisiana and Texas regional president. Additionally, James Reiss will serve as chairman of the bank’s New Orleans advisory board, while maintaining his role with First Horizon Advisors, the wealth management division.

IberiaBank and First Horizon announced their merger in November of 2019 and closed the transaction in July 2020. Systems and signage changes are expected to be completed in the fall of 2021.