— Your government relations representative at the Home Builders Association of Greater New Orleans (HBAGNO). I couldn’t be happier working for an association that serves a vital role in our community and economy. To give you a better picture of how builders contribute to the local economy, let’s take a look at the numbers associated with the impact of new construction from building 1,000 average single-family homes—2,970 full-time jobs are created; $162 million in wages; $118 million in business income due to ancillary costs; $111 million in taxes and revenue for state, local and federal governments. It’s a known fact that home construction is one of our country’s main economic drivers (NAHB Housing Policy & Economics Group). 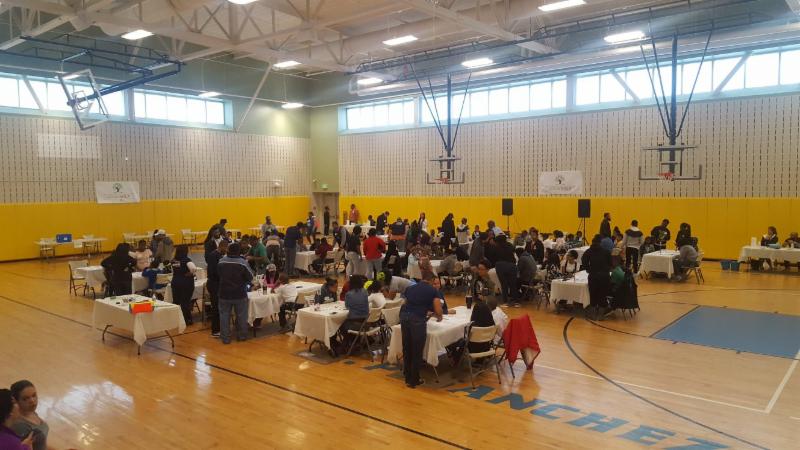 Before we dive into the government relations section, I want to give you a brief “day-in-the-life” overview of what I do. To put it simply, I am your eyes and ears in the world of government and policy; I plug into what our elected officials and regulators are doing—or proposing to do—at the local, state and federal level. The government relations team as a whole surveys proposals that would affect the homebuilding industry. Moreover, our group works proactively to craft legislation to improve the housing construction industry. On the flip side, if legislation is coming through the pipes that we believe will negatively impact the industry, we work with government leaders to educate them on the consequences a proposed action could bring. This article is dedicated to shining a light on a couple issues the industry is facing locally and statewide, of which industry professionals and homeowners should be aware.

The New York Times named New Orleans as the top travel destination — in the world —  to visit in 2018. It’s not a surprise that we’re at the top; our people, food and culture attract visitors from all around the world. We are emerging as a city that can compete with the characteristics associated with San Francisco, New York and Miami. And just like the big dogs, the city of New Orleans is experience growing pains. The belt squeezing our growth is housing affordability. What’s unique about our situation is our economy’s stagnant median wage (stacked with a relatively inefficient public transit system, high flood insurance and other economic strangles) exacerbates our housing affordability problem. Clearly our existing housing supply, even with additions in recent years, still needs to be supplemented to accommodate our growth rate. It’s simple economics, when demand outpaces supply, price will rise.

The question at hand is how do we increase supply to meet demand — or at least, get close to it. Well, there are a number of factors that contribute to the affordability problem, and I’m going to highlight one of the primary drivers that increase a home’s final price tag:

overreaching government regulations.  On average, government regulations account for a whopping 24.3 percent of the final price of a new single-family home, which equates to around $85,000 (NAHB Housing Policy & Economics Group).There are a myriad of regulations and restrictions that are enforced at the local, state and federal level. Builders must be aware of and abide by the ordinances passed by the local municipality or parish government in which they are building. To give you an idea of some regulations that hold the housing stock from growing —one of the most notorious — are zoning and land use controls, followed closely by environmental and historic preservation mandates. These restrictions reduce the housing supply in many cities across America; and when supply is decreased, inversely, the price of housing increases.

Some elected officials think mandatory inclusionary zoning (IZ) is the answer to a housing affordability challenge. In the spring of 2017, the New Orleans City Planning Commission voted to send to the city council a study on creating a mandatory inclusionary zoning ordinance in the city’s most prime neighborhoods for economic investment. The plan is to require residential developers in the city to withhold at least 12 percent of their units in new projects at below-market rates. Forcing those units to be held at below-market rates is devaluing a property owner’s property. The requirement would also impose an affordability requirement for a minimum of 50 years and up to 99 years, which would apply to new construction and adaptive reuse of a building or a major renovation.

In its broadest sense, mandatory inclusionary zoning (IZ) generally requires housing developers to sell or rent a proportion, or percentage, of their units below market rate—which means part of your property is now worth less than what it should be. The Home Builders Association of Greater New Orleans takes an unyielding stance against mandatory IZ. We know there are better alternatives to mandatory IZ that can benefit all parties.

Another initiative that could certainly help in New Orleans is employer-assisted housing. This initiative helps employers run successful businesses while helping employees realize their housing needs. Many workers in the greater New Orleans region commute to work in the city, which results in less time being spent at home, with their family. Adaptive reuse and employer-assisted housing are just two solutions (amongst many) that we can implement that would have a broad picture solution at tackling housing affordability challenges.

For the past two and a half years, the Home Builders Association of Greater New Orleans has battled housing policies that would diminish the economic growth benefits that home building brings to our communities. Issues like mandatory inclusionary zoning and so-called rental registries are battles we fight for our members every day. The HBAGNO is always monitoring the rumblings coming through the pipeline to keep our members cognizant of what’s going on, and we work tenaciously to educate and inform our elected officials of the realities inside the home building industry.