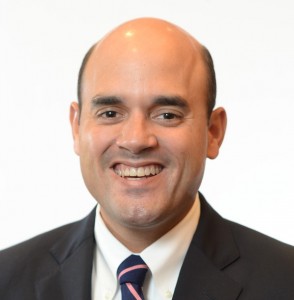 A 25-year veteran of the Hancock Whitney organization, Gordillo will lead a multidisciplinary team of wealth professionals providing a myriad of services – including private banking and financial and estate planning as well as investments management – to high-net-worth families across the bank’s Louisiana footprint.

“Philip Gordillo has consistently garnered strong recognition and respect for his business and community commitment since joining the company in 1996,” said Milton. “His leadership, community involvement, and corporate banking experience bring further opportunities to strengthen the partnerships among Hancock Whitney’s commercial and wealth divisions as we deliver competitive, comprehensive advice-driven solutions focused on the unique needs of business owners, professionals, and families with generational wealth.”

Hancock Whitney manages and administers $26.9 billion of investments as of December 31, 2020.

Gordillo, a senior vice president, was previously head of Hancock Whitney’s corporate banking group in South Louisiana. He began his banking career with the company’s management training program after earning his economics degree from the University of New Orleans. He also graduated from the Graduate School of Banking at Louisiana State University. He serves on the board of the Association for Corporate Growth-Louisiana Chapter and the advisory board of Jefferson Capital Partners. Gordillo is fluent in Spanish and is incoming treasurer of Trinity Episcopal Church in New Orleans.