After a decade of one hit after another, oil and gas continue to rebound.

Hurricane Katrina was not a surprise to gulf residents, nor did it blindside the oil and gas industry in the region. As the storm grew in power and began to wind its way toward the coast, the industry prepared by evacuating its personnel from the 819 manned production platforms and 134 drilling rigs.

The 10 years since Katrina have not been kind to the industry.

“Look at what happened since Katrina,” says Al Petrie, senior partner of Al Petrie Advisors, a consultancy group that works with both public and private energy companies. “In 2005 we were not able to do business very well here, and then things started to work their way back. But in 2008 we had a financial crisis, which forced oil prices down for a period of time and had an impact on any growth in the city from an energy standpoint. Finally, along comes[the Deepwater Horizon explosion and subsequent oil spill] in 2010, which had a significant impact yet again.” 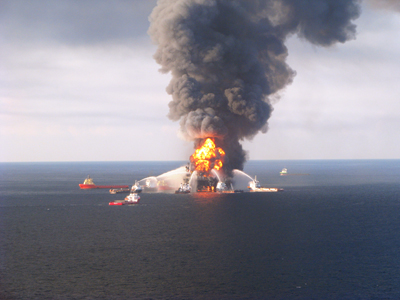 In only 10 years, the industry has survived not just Katrina,
but the 2008 recession and 2010 BP oil spill.

But lessons learned with each disaster have led to changes and innovations in the industry.

“When you have any disaster you want to learn a lot from it, and the industry certainly has,” says Don Briggs, president of the Louisiana Oil and Gas Association.

The gas and oil industry has seen rampant change in the past 10 years.

After Katrina, a number of oil and gas companies with offices in New Orleans could no longer operate in the city. Some moved their operations to Houston, which currently functions as the de facto capital of the industry. Even before Katrina, some corporations moved their headquarters and the bulk of their management teams to Houston, but the storm accelerated those moves from New Orleans.

Petrie says the good news is the likelihood of southern Louisiana and New Orleans losing many more companies to Houston is very low, as this state already has infrastructure in place to support the oil and gas industry. 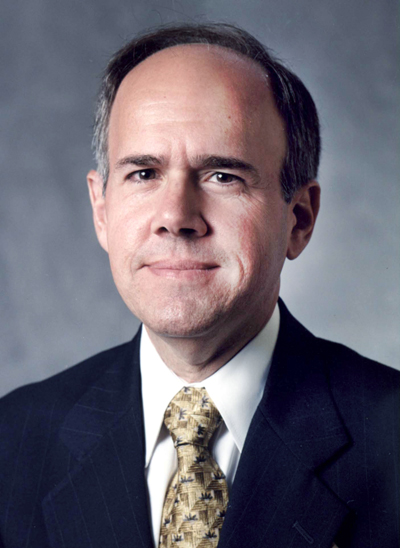 “The worst is behind us and Louisiana will still remain a significant operational center,”
– Al Petrie, Senior Partner, Al Petrie Advisors

“The worst is behind us, and Louisiana will still remain a significant operational center,” Petrie says. “Much of the equipment that is used offshore has to be located here because we have the best ports for that. We have Venice, Port Fourchon — we have all those areas where there is significant infrastructure.”

“They can’t take all of our boats and put them in Houston,” he says. “That just doesn’t work because the facilities we have at Port Fourchon is a city. You have all this major area where all of the E&P companies and service companies have all of their docks from which they service the deep water Gulf of Mexico and the shallow water. That’s not going to change.”

While some might believe the moving of corporate headquarters might be a bad thing, their loss has a silver lining, as it is allowing a number of small entrepreneurial energy companies to emerge in their absence. This is what Petrie calls the cycle of life in the energy industry.

“It happened with a variety of companies that were here,” Petrie says. “If they got bought out or their offices moved somewhere else, some of those people said, ‘I’m staying in New Orleans, and I can do this here. I’m not going to be as big a company, but I will start another company based here.’ We see that happening again.”

The recession and the accompanying low supply of oil and natural gas taught the Louisiana industry much about its drilling practices, causing gas and oil prices to skyrocket. In 2008, natural gas ran as high as $13 per thousand cubic feet and oil went for $147 a barrel.

To use natural gas as an example, its high price was the result of its shortage, and the country struggled to pump enough to run and fuel the nation. To begin combating the issue, the industry began drilling in the Haynesville Shale in northwest Louisiana.

This discovery turned out to be one of the biggest ever, and helped along the rise of hydraulic fracturing and horizontal drilling, which has become a popular — if controversial ­— new technology for the industry. Some call it a game changer.

“That natural gas changed the whole energy market,” Briggs says. “Now we’re going to start exporting natural gas. Natural gas prices are down to $2.80 [per thousand cubic feet], which is too damn low as far as the oil and gas industry is concerned.”

But this is also a good thing, as natural gas has helped create an industrial renaissance for the petrochemical industry. These American companies can now produce products cheaper than China because China’s fuel and energy costs are much greater. 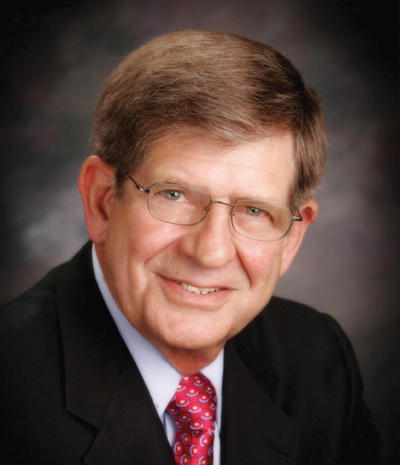 The recession forced the industry to reexamine its practices, which has allowed for hydraulic fracturing and horizontal drilling. Since their inception, Louisiana has doubled its oil production, from 5 million barrels a day to 10 million, and natural gas’ price crash has led many natural gas rigs to switch to oil.

“We have once again become the victim of our own success,” Briggs says. “Because we drilled, found all this oil and gas, got all this new technology with hydraulic fracturing and lateral drilling, today we’ve driven prices too far down.”

What the Macondo well blowout taught the industry – 2010

The Deepwater Horizon blowout (or BP oil spill) was another disaster that challenged the energy industry in Louisiana tremendously. It developed into a perfect storm of a public relations nightmare and environmental catastrophe that the oil and gas companies were not ready to deal with.

Government regulations have also strengthened, leading to the development of three bodies: The Center for Offshore Safety, The Bureau of Safety and Environmental Enforcement, and The Joint Industry Task Force. All three are used in the development of more advanced procedures, inspections and investigations, and to focus on critical portions of the Gulf of Mexico.

“What happened in Macondo is not typical,” says Petrie. “When was the last time you heard something like that happen? That was something we think is a fairly specific incident that they have put a lot of inquiries into and found out more what has occurred — but a lot of the companies would say they don’t expect that to happen to them because they feel like they have different safeguards in place, and certainly the government is making sure the new regulations are being abided by.” 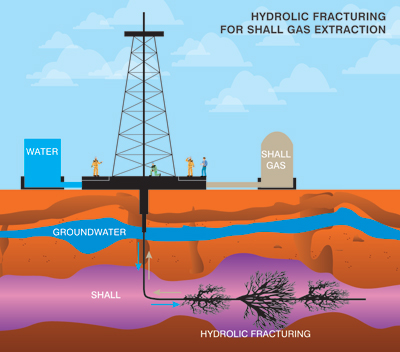 Hydrolic fracturing for shall gas extraction

Though nearly five years have passed since the incident, BP only settled with the federal government and the Gulf Coast states on July 2 for $18.7 billion. This enormous price, the highest totals ever for these federal penalties, helps resolve nearly all outstanding claims for the Gulf oil spill. Oil and gas companies have also found new procedures and technologies to help combat future problems and give potential energy investors in the area peace of mind.

“We learned so much from the BP blowout through technology and being able to develop a containment system that our companies now have all partnered up to build these systems so if there is a blowout, we have the equipment to fight it — something that we didn’t have before,” says Briggs. “That gives companies that are sitting out there saying they don’t want to be a BP some relief.”

The oil and gas industry continues to grow in Louisiana, and even more investment has been placed in fracturing and lateral drilling — two recent technologies and techniques that have changed the industry forever. While there continues to be debate about their pros and cons, it is irrefutable that companies are producing more gas and oil than ever before, as oil prices sit at $57 a barrel and gas rests at an all-time low.

“Just seven years ago we didn’t have enough gas in the country to do squat with,” says Briggs. “We were only producing 5 million barrels of oil a day, and now we’re producing 10 million. Now we’re exporting, and we have so much natural gas that I wish we didn’t have so much. It’s amazing, but that technology changed everything.”