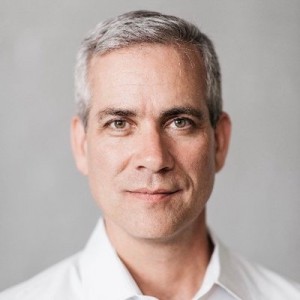 The studio will be headquartered on Poydras Street in the Central Business District. More details will be announced soon.

Possibility Space said it will create 75 new permanent jobs in Louisiana with an average annual salary of $100,000, plus benefits. Louisiana Economic Development estimates the project will result in 90 new indirect jobs, for a total of 165 new jobs for New Orleans and the Southeast Region.

“The arrival of Possibility Space further secures our standing as a leader in interactive entertainment development, which continues to offer high-paying tech jobs for Louisiana residents,” said Louisiana Gov. John Bel Edwards in a release. “With an industry innovator such as Jeff Strain at the helm, this project could be a game-changer for video game development in Louisiana. We welcome Possibility Space as we continue to expand this exciting sector of our economy.”

“After two decades of building successful video game studios, I’m delighted to be starting my next company at home in Louisiana,” he said. “We’re building relationships with our customers, and want to give them the best experience possible. We’re building relationships with our team members, and want to give them an environment that’s productive, safe and healthy. Equally important, we’re building relationships with our community, locally and statewide, and intend to be a permanent engine for Louisiana’s economic development and jobs. This great state has a joy and a strength to it that makes it the perfect place to both raise my family and build my business. I’m appreciative for the vision of the state Legislature and the governor as they work together to support emerging tech businesses like mine.”

Waitr Rebrands as ASAP to Align with New Company Strategy