ABOUT THE LAKE PONTCHARTRAIN BASIN FOUNDATION

LPBF’s programs focus on improving water quality, coastal restoration and education. In 2006, LPBF was responsible for the removal of the lake from the Impaired Water Bodies List, allowing people to return to swimming in the lake. Since then, eight other bodies of water have been removed. Louisiana is facing a land loss crisis and LPBF’s efforts on coastal restoration have included the planting of over 50,000 trees and the engineering behind the creation of new wetlands and a 600’ acre delta.

LPBF is a 501(c)(3) nonprofit organization governed by a volunteer board of directors representing Basin parishes and regulatory agencies. LPBF welcomes support through grants, donations, sponsorship of events, membership and volunteering.

LPBF organizes a number of fundraisers throughout the year. This year, LPBF will host a new event, Yacht Rock on the Lake, on June 9. There will be bands, food, bars, and arts and crafts.

Toast Our Coast Gala will take place October 6, and Beach Sweep on September 15. LPBF holds a holiday event, ‘Lights on the Lake,’ which includes a boat parade, live music and other holiday festivities. For more information on LPBF events, contact Jeff Elizardi at jeff@saveourlake.org, look on our website saveourlake.org or call (504) 836-2209.

•    Join the LPBF!
•    Membership starts at just $40.
•    Ask LPBF to visit your school or organize a visit to our New Canal Lighthouse and Museum. Information on education programs is available at saveourlake.org
•    Help your company reach a larger audience and show you care by sponsoring an event such as Yacht Rock or Toast Our Coast.
•    Organize a team to volunteer at a tree planting or during our removal of crab traps.
•    Become a museum docent; attend two hours of instruction and lead tours around our New Canal Lighthouse and Museum.
•    Support our unified vision of clean waterways and a resilient coast by making a donation.

As the public’s independent voice, LPBF’s mission is to restore and preserve the Pontchartrain Basin for the benefit of this and future generations. 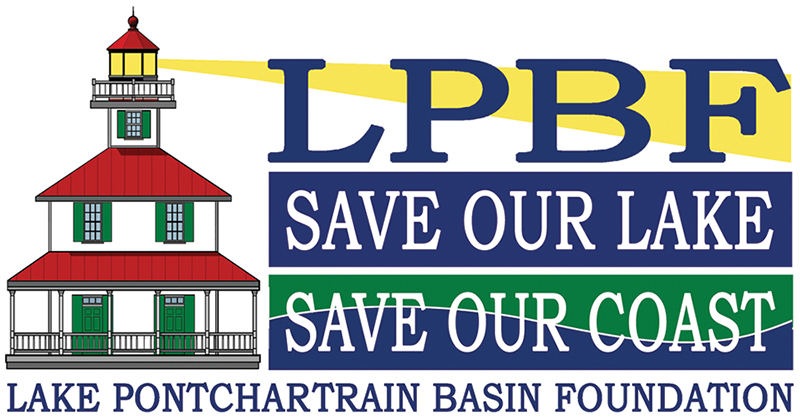 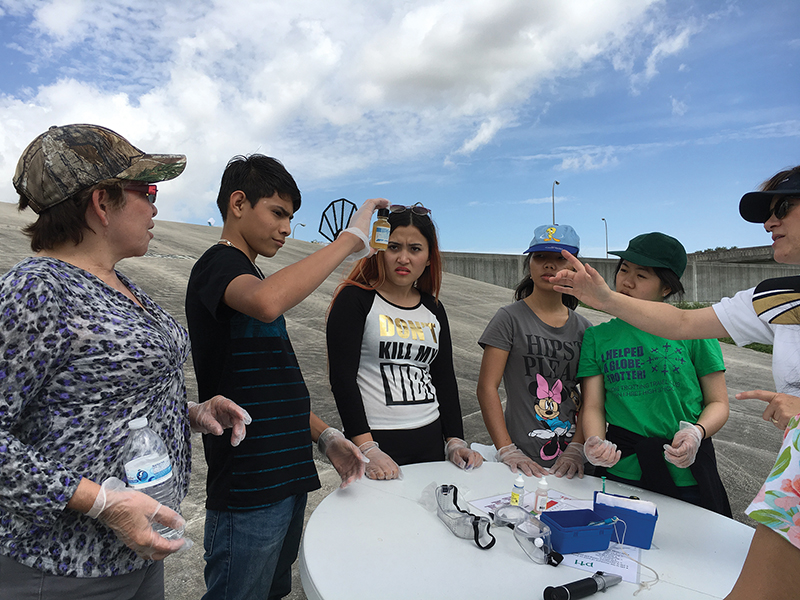