From the Silver Tsunami to the COVID-19 Effect 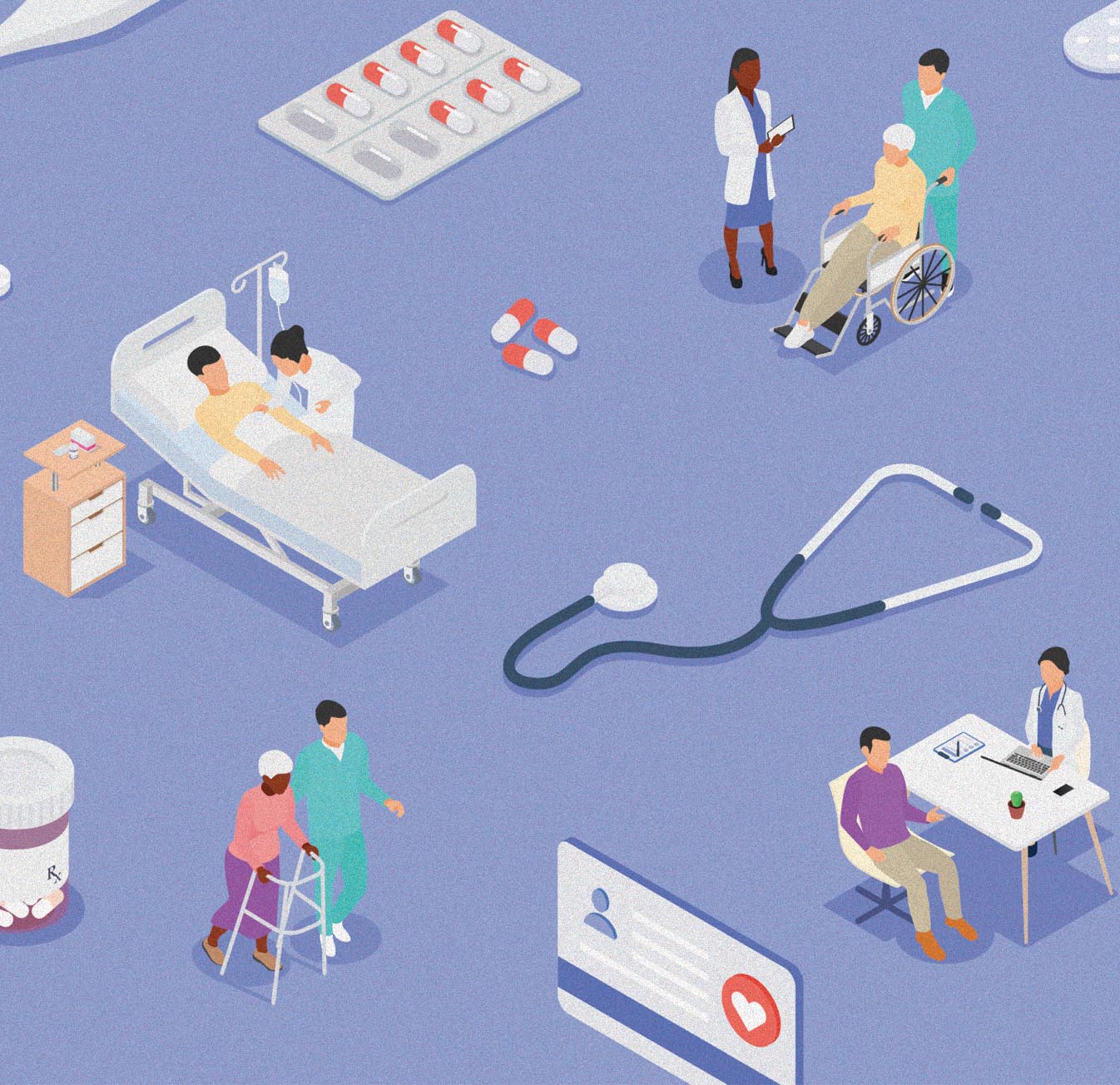 The family burden impact is devastating without a plan, and the need to prepare for LTC has never been greater.
Joe Celano, INTRX HealthCare

If you told someone you just bought a new LTCi, they might think you’re talking about a luxury imported automobile.

In fact, LTCi is the industry abbreviation for “long-term care insurance,” a relatively new product designed to cover the costs of late-life care in private homes, nursing homes and other facilities.

“LTCi gives you access to the best type of care, giving you more options in choosing premium services best able to fit all your needs,” said Amanda Gisclair, sales director of Inspired Living, a senior living facility in Kenner. “Studies show the cost of care rising 42% in the next 20 years. A long-term insurance policy can ease concerns of running out of money and help protect assets for future generations.”

So, what exactly is and isn’t covered by a LTCi policy? Is it right for you? And when is the right time to buy a policy?

First, a little bit of history.

Long-term care insurance debuted in the 1970s but really gained popularity in the ’80s and ’90s as medical advances increased Americans’ lifespans and the costs of late-life care became more of an issue. People were living longer, which was great, but as a result they were struggling to pay for the healthcare costs that accompanied those extra years.

It was a whole new problem, and for insurers, the chance to create a product that would help spread the risk of late-life expenses was a great opportunity.

But there were problems along the way.

In the early 2000s, many people who had been paying for policies for years began to make claims. In the meantime, health care costs had increased dramatically. Then, the 2007 stock market crash ushered in an era of extremely low interest rates that were great for homeowners but terrible for insurance companies trying to make money on their money.

The result of all this is that some companies were having a hard time making good on claims. And virtually all the carriers had to raise their rates significantly to stay viable. Lawsuits and bad press ensued.

In hindsight, industry experts said the problems were a result of insurers underestimating the percentage of customers who would retain their policies and just how expensive the care they required was going to be.

In the last few years, the number of companies offering LTCi has decreased dramatically. But those that have stayed in the business have made adjustments that have led to improved offerings that more accurately reflect carriers’ risk levels.

Experts say LTCi policies make more sense than ever, especially now that the industry has had time to perfect them.

“New ‘hybrid’ LTCi plans will continue to gain market share while traditional plans lose market share because of increasingly high premiums,” said Joe Celano of New Orleans-based health insurance agency INTRX HealthCare. “However, the fundamental mission of creating a plan to pay for caregiving needs will remain as the overall objective. We are now averaging about three to four years’ duration on long-term care, and the average cost of care is about $6,000 per month in our area — and that cost is increasing at about 4% per year. Cognitive claims average eight years and Alzheimer’s continues to grow as a terrible diagnosis. The risk is very real. The family burden impact is devastating without a plan, and the need to prepare for LTC has never been greater.”

The AARP (American Association of Retired Persons) recommends that people wait until they are between 60 and 65 years old to start their coverage, but the longer they wait the bigger the gamble, because people who develop serious health problems will either pay more or not be able to get coverage.

Dave Ramsey, a national financial expert, said a 60-year-old couple would pay about $3,400 per year for a policy that would pay out a benefit of about $160 per day for nursing home care for a set number of years.

Studies show the cost of care rising 42% in the next 20 years. A long-term insurance policy can ease concerns of running out of money and help protect assets for future generations.
Amanda Gisclair, sales director of Inspired Living

The first is the “Silver Tsunami” that’s currently underway. That’s the catchy phrase to describe an increase in seniors caused by the Baby Boomers aging while Americans’ longevity is increasing.

“The tsunami is now actively upon us,” said Celano. “Baby Boomers are now entering their 70s at the rate of 10,000 per day. That is creating a shortage of caregivers and the demand and supply ratio for caregivers is driving up the cost of care especially for home care – which is where most people prefer receiving their care.”

Medical technology, meanwhile, continues to advance and is keeping people alive longer — “and the longer we live, the higher the likelihood that we will require LTC before we die,” said Celano. “For example, we used to die from heart attacks but now we have everything from stents to open heart surgery to medication management to heart transplants. And as these chronic conditions set in and become medically managed we become recipients of LTC.”

Celano said a recent Medicare/Medicaid system study shows that approximately 65% of the population will require long-term care. “And that is a huge likelihood,” he said.

Celano said that claims on LTCi policies have more than doubled in the last five years and the risk and likelihood of needing long-term care continues to rise.

Meanwhile, the AARP estimates that only about 7.2 million or so Americans have LTC insurance despite the fact that about half of the people who live past age 65 will require some kind of long-term care that will cost $140,000 on average.

Another very recent factor in the whole equation is the COVID-19 pandemic, which has caused consumers to avoid facility care whenever possible. That has now compounded the preference for home care and is also impacting the demand for home caregivers and adding to the increasing costs, said Celano.

“COVID has exacerbated our need to plan while we are young and healthy,” he said. “We can transfer LTC risk to insurance carriers or we can create a self-funding LTC plan and that planning should be created as part of a household’s financial retirement planning. LTC insurance may not be right for everyone but planning for LTC should be done by everyone.”

Considering these trends, experts agree that a LTCi can be an important part of an overall retirement strategy.

“It is a cornerstone of your retirement plan,” said financial adviser Bo Thibaut. “It helps to protect the assets you have worked so hard to accumulate during your life from being depleted should you require care.”