From Citation to Sensation 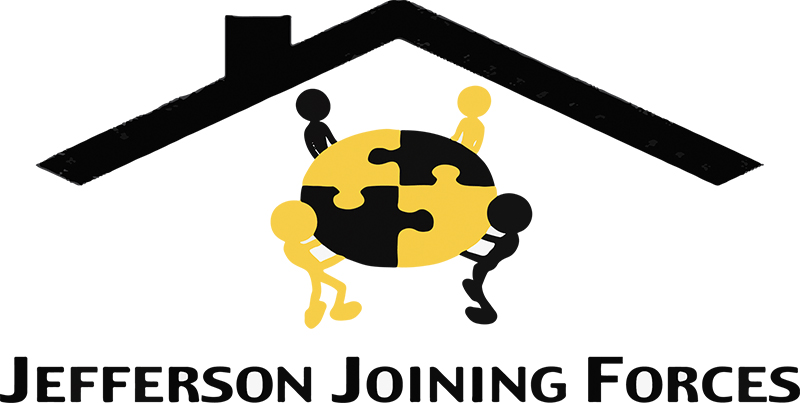 The 2017 Parade of Homes was a spectacle that brought hundreds of people together, but one that also granted a very special project by New Orleans Education League of the Construction Industry (NOEL) the funds they needed to repair an elderly Gretna resident’s home and quality of life.

The Parade of Homes showcases some of the best building talent in the New Orleans area by allowing the public to tour custom, top-tier homes for two weekends in the beginning of June at no cost. The latest Parade of Homes showcased 25 dazzling feats of design and construction that welcomed hundreds of community members both weekends.

Lauren Galliano, the Director of Membership and Industry Relations for HBAGNO, praised the successful turnout at the latest Parade. “We put on a really great event,” Galliano beams. “It’s a free, self-guided tour of some of the nicest new homes in the New Orleans area. We put magazines out at several local retail locationsto market the event, but since it’s open to the public it’s hard to tell what to expect.

Regardless, we had an incredible turnout.

“We raise money each year through magazine ads and sponsorships ,” Galliano continues, “and with that money we like to sponsor a community building event that we think will do a lot of good. This year we sponsored NOEL.”

NOEL is a non-profit that, with the support of the HBAGNO and funding from the Jefferson Parish Office of Community Development (OCD), runs programs like Jefferson Joining Forces (JJF) and the Owner Occupied Rehabilitation Program that help elderly and low income homeowners remedy blight in and around their homes.

An unintended consequence of Jefferson Parish’s beautification mission is that elderly, disabled and/or low-income residents are cited for code violations for which they don’t have the means to fix. Those people are precisely the ones that NOEL’s programs aims to help. This population of homeowners struggle to maintain the quality of their homes, inside and out. Because they aren’t in a physical condition to maintain their house and cannot afford outside help, their houses are often left to erode. That is why NOEL and OCD have made it their mission to help bring homes up to code for those who are unable to do it themselves.

The JJF program has helped over 40 elderly and low income homeowners remediate their building citations over the last five years, all at no cost to the individual. However, not everyone who applies for the program, meets the requirements for the non-profit’s service. Such was the case for the NOEL rebuild recipient, Robert Milton. But because of the Parade of Homes donation, NOEL was able to bring volunteers to his home and, in addition to bringing it back up to code, restored his home’s exterior to a polished sheen.

NOEL’s Executive Director, Philip Thomas, led the Parade of Homes community event which restored the 87 year old man’s home that was issued a municipal citation for its broken gutters. “Mr. Milton received a city code violation for his damaged gutters,” Thomas states, “but when we went out there we realized that he needed a lot more work to get the rest of his house’s exterior looking proper. He lives alone and he’s still active, but not active enough to climb up on his roof and replace gutters. So it was a really good thing that we could be there for him.”

Milton had fallen just short of qualifying for the JJF program, but NOEL worked closely with area community development programs to build momentum on making his home a priority. When the Parade of Homes donation was granted to NOEL, Thomas knew that he was going to be able to provide the materials, professional labor and community support to get the wheels turning.

“We recruited licensed builders that volunteered their time, as well as a combination of HBA members, OCD employees and some of Mr. Milton’s neighbors to help us spruce up his house, get it to code and looking great,” says Thomas. “All together we had 12 volunteers and an assortment of donated materials, and we spent the day at his house fixing everything that needed attention, and anything that could get him cited again.”

The list of repairs that NOEL and its assorted team of volunteers was able to accomplish was no small feat. The group made professional repairs and upgrades to Robert Milton’s busted gutters as well as his deteriorating window shutters and missing roof tiles. They replaced Milton’s damaged front door and a shattered window and, after stripping the old paint from his porch columns and railings, re-painted his entryway. Lastly, they took to aesthetics. The crew of professional home builders and supportive neighbors trimmed Milton’s trees, pulled the weeds out of his garden bed and planted brand new shrubbery for a new and picturesque garden.

Before this event, Milton was fearful of losing his home of 30 years. Receiving a citation from the city with little money and no physical ability to fix the issues was a daunting reality to face and because of NOEL and the Parade of Homes donation, Milton not only has a compliant property, but a property that he can be proud to show  from the street.