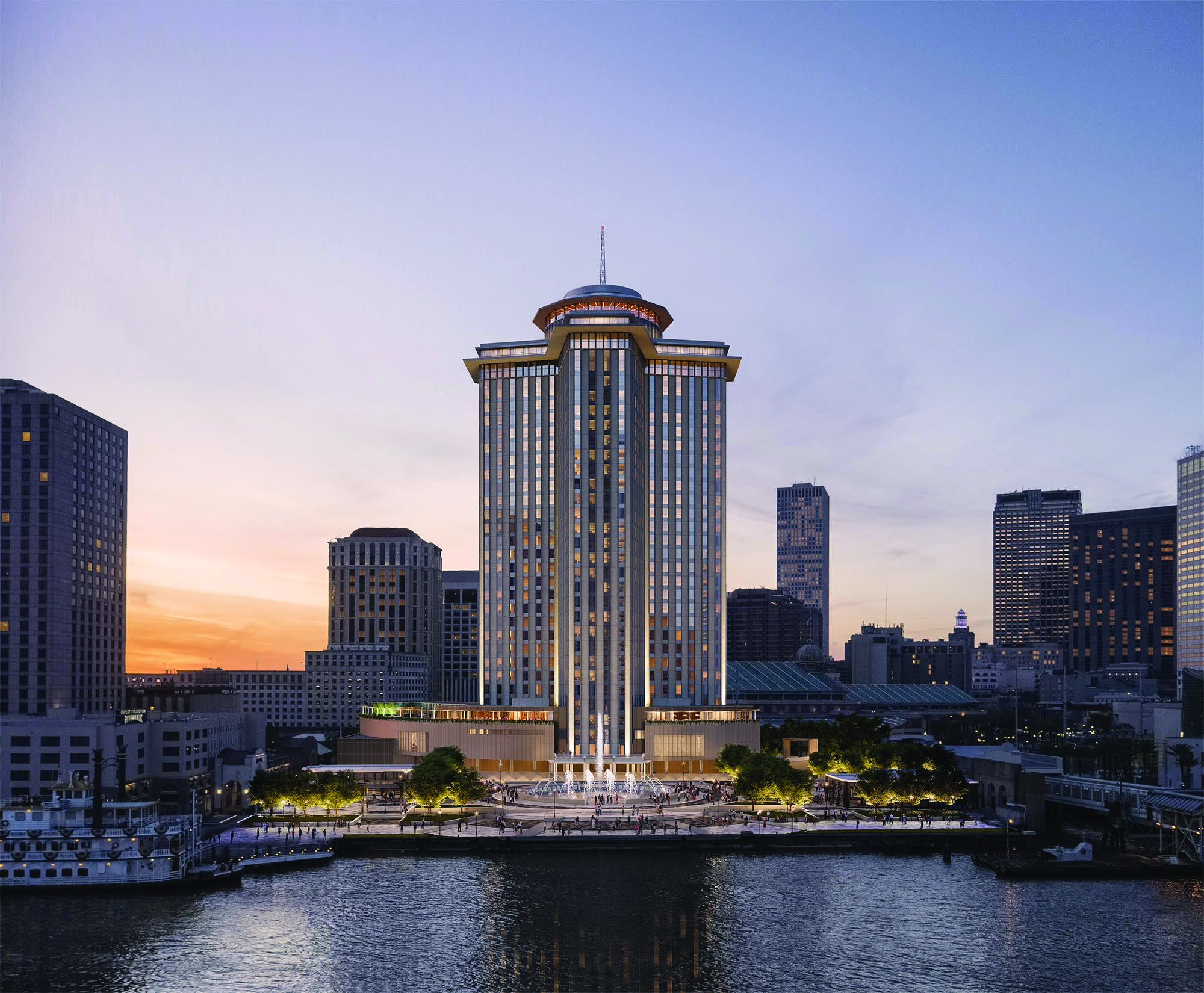 “We’ve sold the most real estate of any project in the city…When these sales hit the public record, you’re going to see prices per square foot that have far exceeded what had been sold prior. It’s transformative.” — David Seerman, sales director for Carpenter & Co., the Boston-based master developer that’s collaborating with Woodward Interests on the $530 million Four Seasons hotel set to open in May. One of the Four Seasons penthouses sold for a reported $13 million to Donald T. “Boysie” Bollinger, former CEO of Bollinger Shipyards.

There are roughly 700 construction workers currently on site and the hotel expects to employ about 400 full-time employees when it’s up and running. It will include 341 rooms and suites, a 75-foot pool deck, two signature restaurants, multiple bars, a high-end fitness center and what Seerman claims will be the largest spa in New Orleans.

The fact is this industry has got to go. It’s got to go completely. The idea that we keep it on for a bridge is a diversion. It’s not a bridge to anything, because as long as we keep committing ourselves to oil and gas, we’ll never get over the bridge. They’ll swallow progress on the other things.”

Oliver Houk, Tulane University professor and internationally recognized environmental law scholar, speaking about the oil and gas industry in an interview from Feb. 3, 2021. 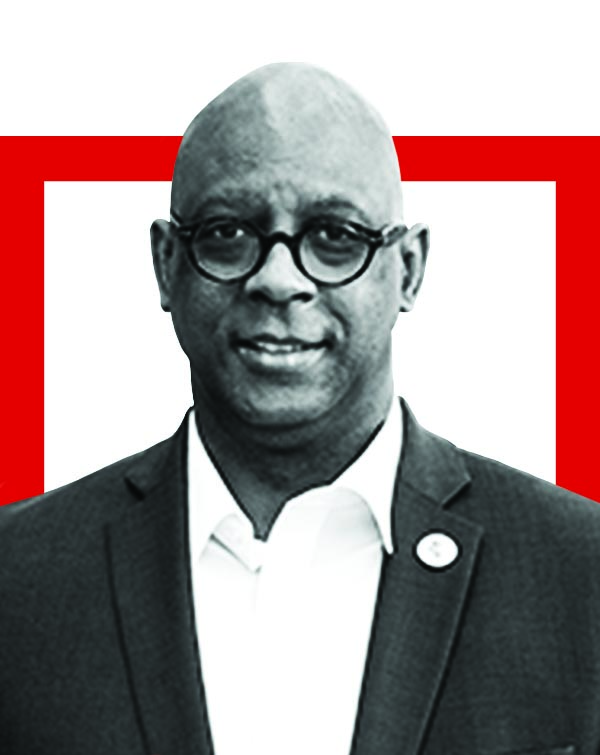 Episode 41
Perry Sholes, Founder of the Corporate Internship Leadership Institute (CILI)
Ethnically diverse companies are 35% more likely to have a financial performance above the industry mean. So how do we get more diverse companies? One way is to diversify internships, and that’s what native New Orleanian Perry Sholes intends to do with his new nonprofit. 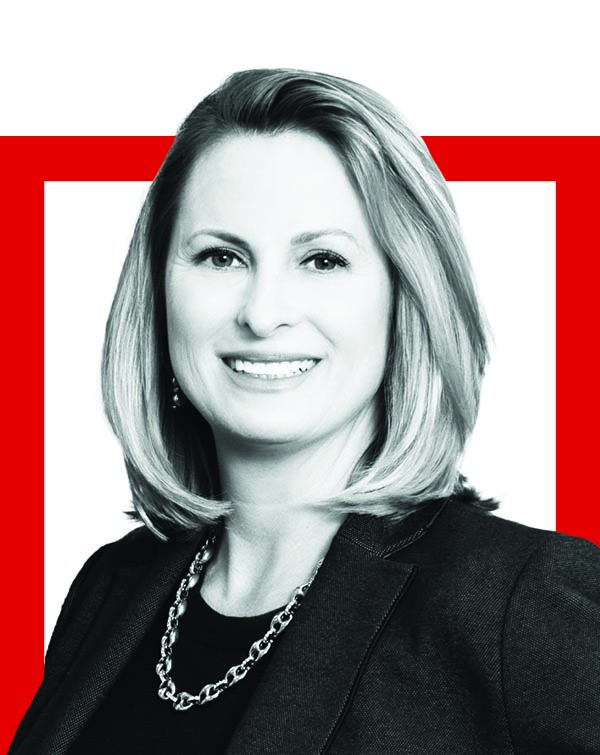 Episode 40
Brandy Christian, CEO of the Port of New Orleans and New Orleans Public Belt Railroad
Christian shares how the pandemic and recent hurricanes have impacted the port and railroad and what she thinks lies around the bend. 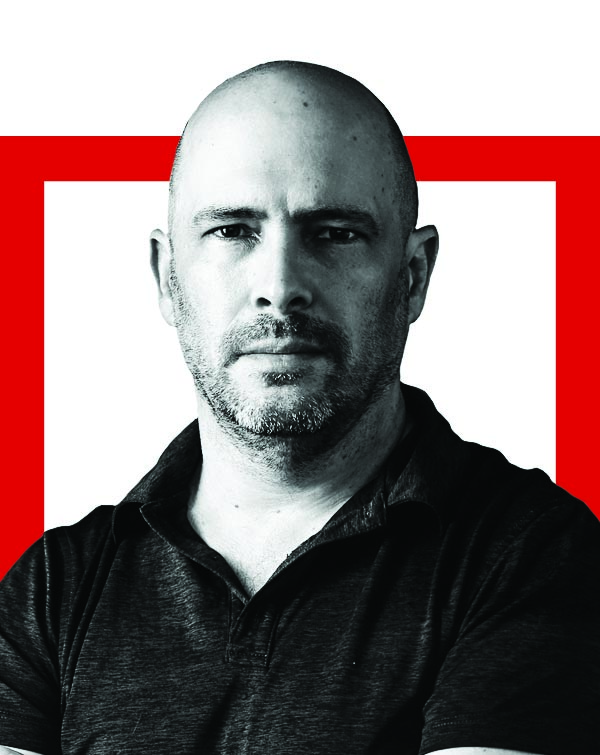 Episode 39
Rob Gaudet, Founder of the Cajun Navy Foundation
Why is Lake Charles still so far from recovered from Hurricane Laura? What can individuals and businesses do right now to help? Cajun Navy Foundation Founder Rob Gaudet shares his insight and his thoughts on a massive economic opportunity that exists right now for Louisiana.