For the Love of Aviation 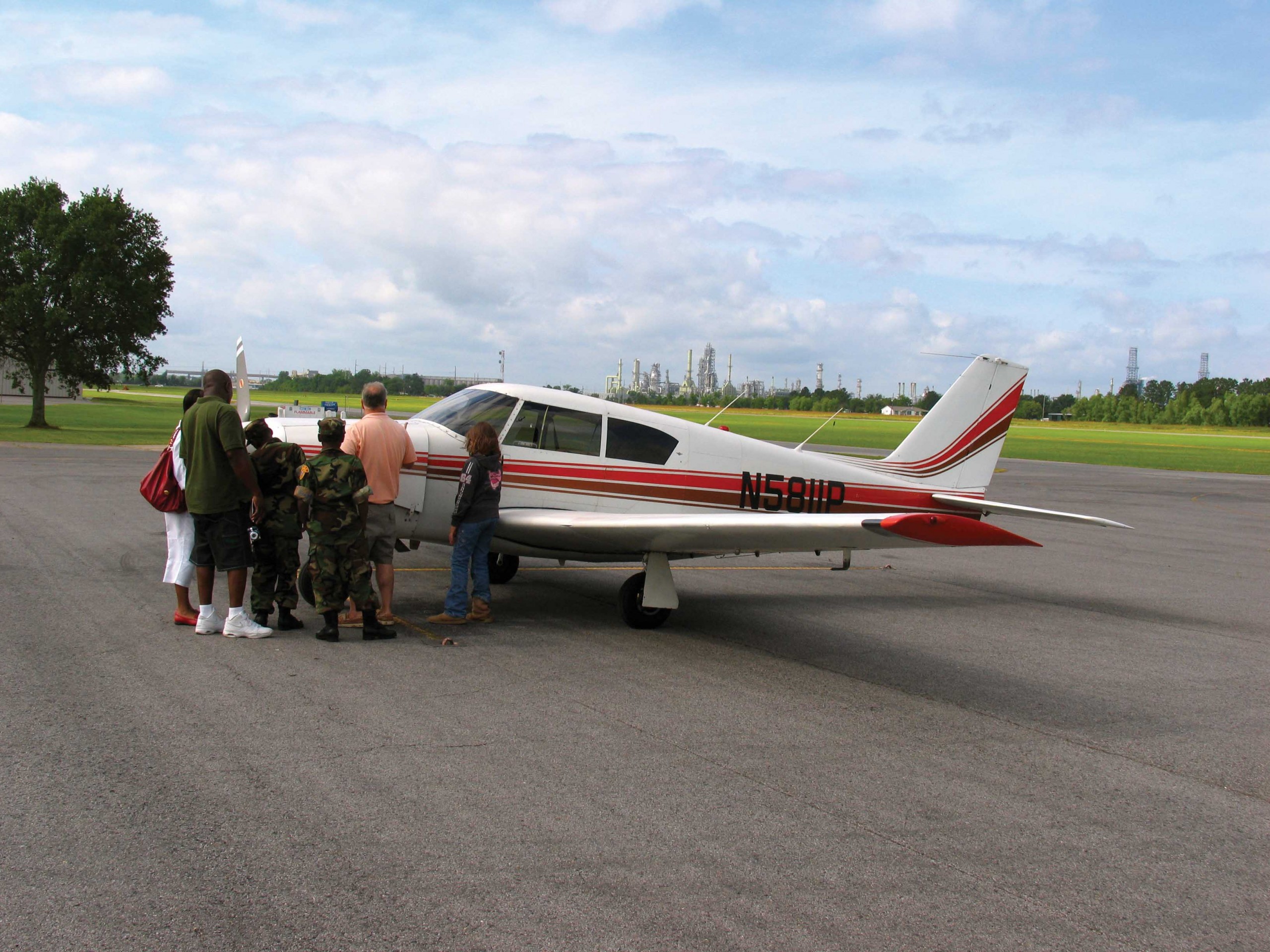 Not only is the Executive Regional Airport a hub for business and travel in the River Region, but for the past 30 years, it has been home to the Avigators, an organization for people with a passion for all things aviation and aircraft.

Founded in 1991, the Avigators is the official Chapter 971 of the Experimental Aircraft Association (EAA), which boasts more than a thousand chapters worldwide, and 12 total in Louisiana. Each chapter brings together local aviation enthusiasts and hobbyists of all interests–such as aircraft restoration, builders, antiques and helicopters–and fosters a spirit of camaraderie to keep the community and creativity alive.

To that same end, Avigators President Michael Saladino says EAA chapters are equally committed to sharing their passion and expertise with others in their respective hometowns.

“The EAA supports a variety of flying activities including aircraft construction, introducing youth to aviation, local flying activities, historic aircraft tours, and providing guidance and insurance for local chapters,” Saladino says. “The Avigators have participated in all of these over the years. We host local Fly-Ins to promote aviation and bring activity to the airport, and we hosted the EAA Ford Tri Motor historic aircraft on a tour a couple of years ago. We even have several chapter members that have built their own aircraft.”

Saladino says his own love of aviation was instilled in him at a young age, as his father was a radio operator in World War II and went on to work for Eastern Airlines. Because of that, Saladino considers Young Eagles Flights one of his favorite aspects of the Avigators. Those events are specially designed to engage local youth in the world of aviation, and in the past have included participation from organizations like Boy Scouts, SJSO Young Marines and Navy New Orleans Youth Recreation Services.

Saladino recounts how, over the years, aviation has been a passion, a profession and a hobby: he spent more than 15 years with the USAF Aux Civil Air Patrol (CAP), became certified in Search and Rescue (SAR) management, and eventually assumed the position of Chief of Staff for the Louisiana Wing of CAP.

“I have worked in the airline industry, flown as a volunteer SAR pilot, and now do it primarily as a hobby. Really, it is a driving passion in my life,” he says.

It was when his involvement with those organizations began to wind down that Saladino found and joined the Avigators, because it not only allowed him to stay connected to aviation, but also allowed family involvement.

“I was looking for an alternative organization that my wife would be willing to participate in,” Saladino says. “The local EAA chapter, The Avigators 971, was quite accommodating of members’ spouses getting involved in all of the activities. It was a great fit.”

Now, Saladino has been chapter president for more than 10 years, and while the COVID-19 pandemic has limited opportunities for local events and meetings, he looks forward to getting the Avigators back together as soon as possible. The chapter traditionally holds meetings at the Executive Regional Airport on the third Saturday of each month, and the Avigators welcome any locals who want to learn more about aviation to join them.

Because larger airports are mostly used for commercial travel, Saladino says having a partner like the Port of South Louisiana has been invaluable to the Avigators and other small community organizations.

“We have a great relationship with the Port and the airport,” Saladino says. “They have been very supportive of our events and have actually suggested and helped organize some. A local airport such as KAPS provides easy access to the community, a place for community involvement and an incubator for aviation.” 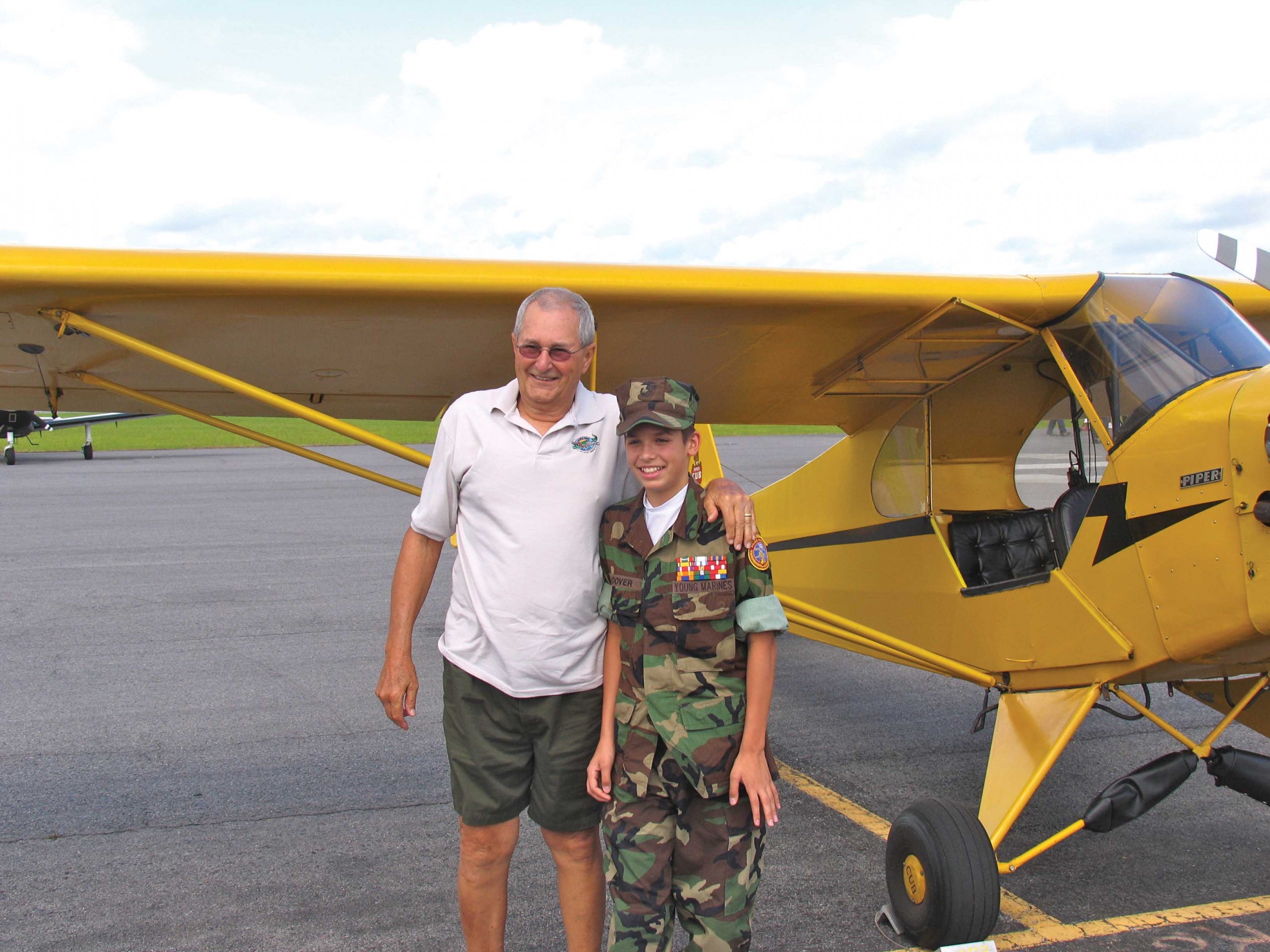 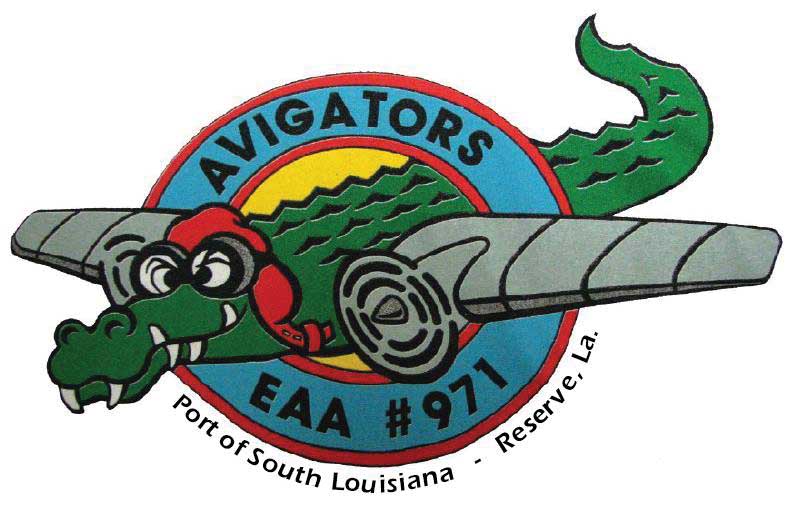