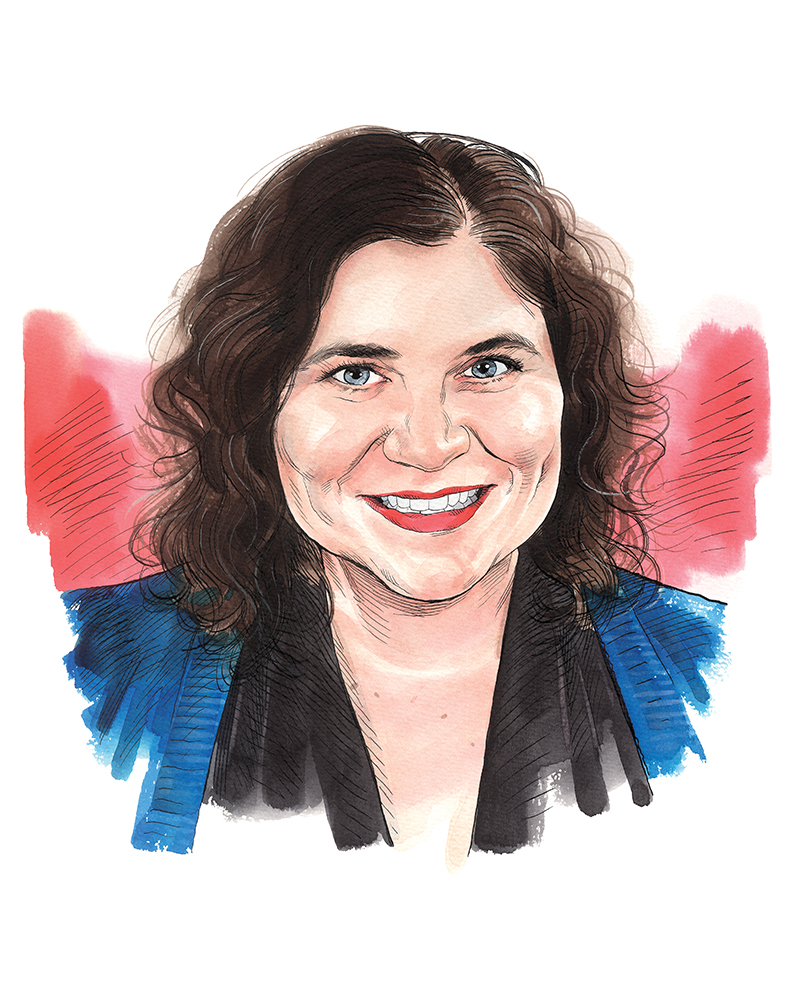 In a year of ups and downs for the tourism industry, the Louis Armstrong New Orleans International Airport (MSY) was mostly flying high. Airport leadership, spearheaded by Director of Aviation Kevin Dolliole, spent 2021 nabbing awards and rebuilding its connectivity with new and returning airlines.

The challenges of COVID-19 on airlines and airports have been (insert synonym for “unprecedented”). MSY was well positioned to meet them successfully with the new $1 billion passenger terminal that opened in November 2019, which consolidated the security checkpoints for three concourses and 35 gates, added two new parking garages adjacent to the terminal, and built an amenities program of more than 40 different food and retail vendors that focus on Louisiana cuisine and culture.

These innovations were most recently recognized by J.D. Power, which ranked MSY as the No. 1 large airport in North America for customer satisfaction based on the 2021 North America Airport Satisfaction Study released in September. The annual study surveys airline passengers in six categories that are ranked in order of importance: terminal facilities; airport arrival/department; baggage claim; security check; check-in/baggage check; and food, beverage and retail. In addition to the overall ranking, MSY was also No. 1 in food, beverage and retail services.

“This honor from J.D. Power is a testament to our tireless efforts to deliver safe, efficient and clean facilities and services to the passengers at the New Orleans Airport,” said Dolliole in a release. “Following the historic success of opening of our new $1 billion terminal complex, we faced unprecedented challenges in light of the COVID-19 pandemic. Through it all, our team has never wavered on our commitment to providing unmatched customer service.”

The airport kicked off 2021 by being ranked third by the USA TODAY 10Best Readers’ Choice travel award program in the Best Large Airport contest. It was nominated with 12 other airports and came in behind only Denver International Airport and Hartsfield-Jackson Atlanta International Airport.

The formal recognition of MSY by both customers and the airline industry is important in attracting and retaining airline service. Beyond leisure travel, increased service at MSY also allows more business travel. MSY currently has 18 airlines with 65 nonstop destinations.

National flights are growing as well. Alaska Airlines is starting a seasonal direct flight between Portland, Oregon and New Orleans on Dec. 16.

In July, an important new carrier, Breeze Airways, launched service in New Orleans to nine destinations and made New Orleans an operations base. According to a release, Breeze Airways will make a capital investment of $6.6 million at MSY and will create 261 new direct jobs, with an average salary of $65,000, plus benefits. Flight crews, maintenance staff and aircraft are based in New Orleans. Breeze Airways flights arrive and depart at Concourse A, connecting MSY to Akron/Canton, Ohio; Bentonville/Fayetteville, Arkansas; Charleston, South Carolina; Columbus, Ohio; Louisville, Kentucky; Norfolk, Virginia; Oklahoma City, Oklahoma; Richmond, Virginia; and Tulsa, Oklahoma.

For the latest travel and safety information, visit flymsy.com and your airline carrier’s website for specific flight information.