Born just off Louisiana's shores, the offshore service industry is facing tough times but their trade organization has a plan.

The president of the Offshore Marine Service Association shares efforts to move the industry forward in a complicated time.

The first offshore well in the world was drilled 11 miles off the coast of Louisiana in 1947, in approximately 18 feet of water.

The first offshore supply vessel, or OSV, was built in New Orleans in 1955 using a design that would eventually be d uplicated around the world. In 1956, an informal group of vessel owners began meeting to discuss what they could do to push this new industry forward. By 1973 the group had incorporated to become the Offshore Marine Service Association (OMSA).

Fast-forward to the present: Things have changed a lot for the offshore service industry. OMSA-member vessels now routinely travel 60 to 100 miles offshore and operate in 10,000 feet of water. More than half of the organization’s 170 member companies are not vessel owners, but include shipyards, equipment manufacturers, suppliers, technicians, training academies, surveyors, CPAs, attorneys and insurance providers.

“While people don’t see our industry every day, we are America’s offshore energy industrial base and are this country’s lifeline to offshore energy,” says Aaron C. Smith, president and CMO of OMSA, headquartered at 935 Gravier Street in New Orleans.

In a recent interview with Biz New Orleans, Smith spoke about the challenges his industry is facing, how they threaten Southeast Louisiana and the nation, and what OMSA is doing about them.

Biz: What is the mission of OMSA?

Smith: We are the advocates for the offshore marine transportation industry. We develop and promote ideas which will better and advance this vital industry. In large part that means we are a fierce advocate for the Jones Act — a long-standing law which requires any merchandise transported between two points in the U.S. to be shipped on U.S.-crewed, U.S.-owned, and U.S.-built vessels.

As the most important thing in our world is ensuring that our employees, coworkers and friends come home at the end of the day, OMSA also seeks to advance the highest safety standards for our industry.

Biz: You mentioned the Jones Act. What is its importance to Louisiana?

Smith: The law is vitally important to our state and country. Since 1789, our country has continuously had some sort of cabotage law, ensuring that cargo shipped between U.S. ports was shipped by U.S. sailors. The modern iteration of this law is the Jones Act. Congress passed this law in 1920 to ensure that our nation has the shipbuilding and seafaring capability to stand up a navy and defend ourselves. To see examples of this working, we need to look no further than the Westbank and the Bollinger Shipyard drydocks we can see there from the East Bank.  Bollinger, who is an OMSA member, leverages the commercial work it performs at that yard to build cutters for the Coast Guard.

The Jones Act supports 70,000 jobs in Louisiana. These jobs contribute $18 billion to our state’s economy.

Biz: What are the biggest challenges facing the offshore industry today?

Smith: Without a doubt the downturn in the energy market continues to be the biggest challenge to our industry. An LSU study OMSA commissioned found that our state had lost 21,500 jobs and $1.4 billion in wages, all in the maritime industry. Still today, four years into the downturn, more than 25 percent of the vessels operated by OMSA members are out of work, many rusting into the mud.

Biz: What is OMSA doing about these challenges?

Smith: Unfortunately, there is nothing OMSA can do to increase the price of oil, but what we can do is work to help our members find new markets. For example, OMSA has been fostering partnerships with offshore wind groups to ensure that our members can apply the expertise they have gained in the oil industry to the new offshore wind industry.

Additionally, OMSA is working to change Coast Guard regulations to remove the barriers that prevent offshore energy vessels from participating in disaster recovery operations.
Additionally, while the benefits provided by the Jones Act are clear, some would rather save a few pennies by hiring foreign-flagged vessels staffed by Third World mariners to do work in Louisiana. When these bad actors do so, they keep Louisiana mariners without pay and create very real homeland security threats to this country. Unfortunately, Customs and Border Protection, the federal agency charged with enforcing the Jones Act, has not stepped up and stopped these violations. Thus, OMSA has filed suit against CBP to force them to enforce the law and put our mariners back to work. We are also working with Congress to ensure that any effort to weaken the Jones Act fails.

This is a tall order as many of the Jones Act opponents are multinational corporations with big bankrolls. However, we at OMSA are up to the challenge. We have a great story to tell and are happy to keep demonstrating the importance of the offshore service industry. 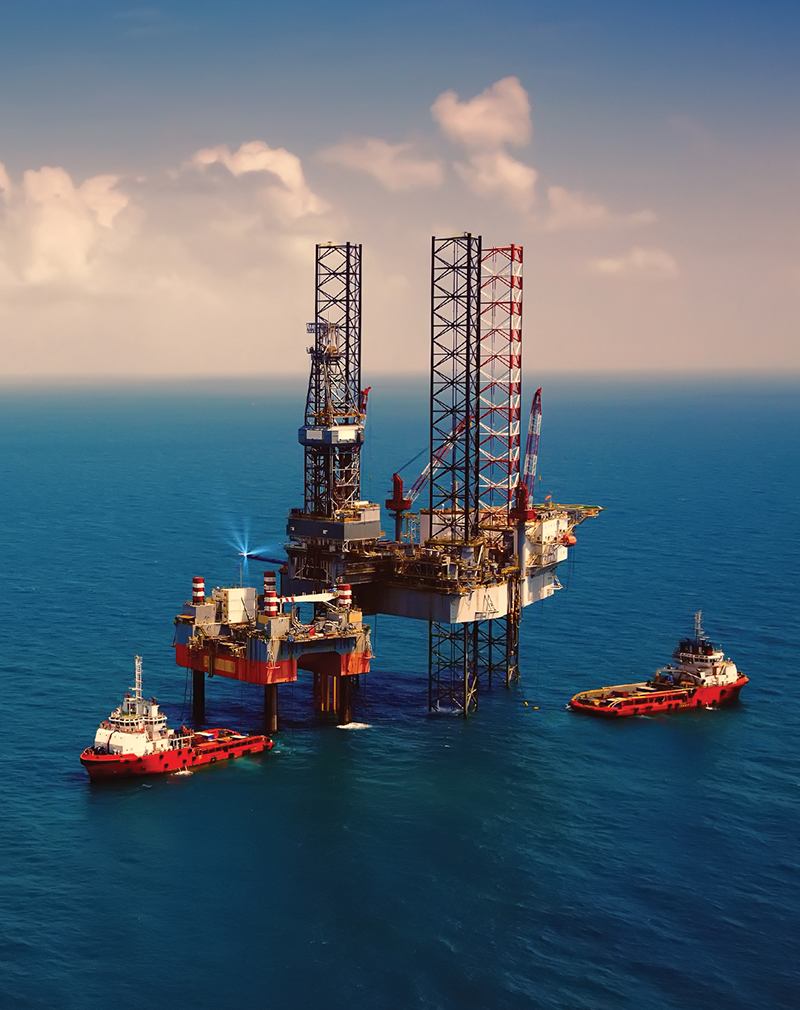