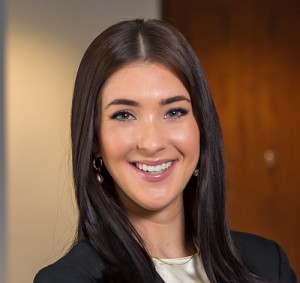 NEW ORLEANS – Mary Kate Fernandez has become an associate at the New Orleans office of Adams and Reese. Fernandez’s practice encompasses business and commercial litigation, regulatory compliance, and labor and employment disputes. She graduated from the Loyola University of New Orleans College of Law in 2020 and served as the candidate development and symposium editor of the Loyola Law Review. Fernandez was also a member of moot court and the Technology and Legal Innovation Clinic within the Stuart H. Smith Law Clinic and Center for Social Justice. Fernandez served as a judicial extern for the Hon. Ivan Lemelle in the Eastern District of Louisiana and, prior to beginning her legal career, worked as a production accountant on several films for studios including 20th Century Fox and A&E, as well as several independent productions.

Caesars Puts Pandemic Losses at $2B, Wants Insurers to Pay