At the 2018 ACCE Annual Convention, Jefferson Chamber received a Communications Award of Excellence.

In July 2018, six staff members of the Jefferson Chamber traveled to Des Moines, Iowa to attend the 2018 Association of Chamber of Commerce Executives (ACCE) Annual Convention. An organization established to support leaders in over 1,300 chambers of commerce nationwide, the ACCE organized three days of informational sessions, keynote speakers and networking opportunities for attendees.

“The experience broadened our ideas and implementation of networking and advocacy events, marketing these events, and interactions with members and prospective members of the Jefferson Chamber,” said Director of Investor Relations & Special Events Alex Zarookian. “We are grateful to have had the opportunity to attend the conference the past two years and appreciate the generosity of our Team Professional Development Sponsor, Entergy Louisiana, and our Staff Development Sponsor, Hollis Companies.”

Prior to the convention, three staff members of the Jefferson Chamber were selected to present a seminar at the Convention called “Catalysts for Healthy, Prosperous Communities,” in conjunction with the Chamber’s LiveWell Jefferson Campaign. LiveWell Jefferson is an initiative promoting a culture of health and wellness in the parish. Two components of the campaign include a monthly podcast featuring local health and wellness professionals and the LiveWell Fest, a community event in Lafreniere Park.

In recognition for their work on the LiveWell Jefferson campaign, the Jefferson Chamber also received an ACCE Communications Award of Excellence, announced at the convention. This award showcases top communications and marketing work of chambers of commerce and similar organizations.

Encouraged and honored by this award, Communications Director Emily Anderson says her experience at the ACCE Convention helped her to develop innovative ideas to promote greater engagement in marketing strategies. “I was able to truly learn the opportunities a Chamber can offer its members and the resources available to Chamber employees through ACCE,” she said. 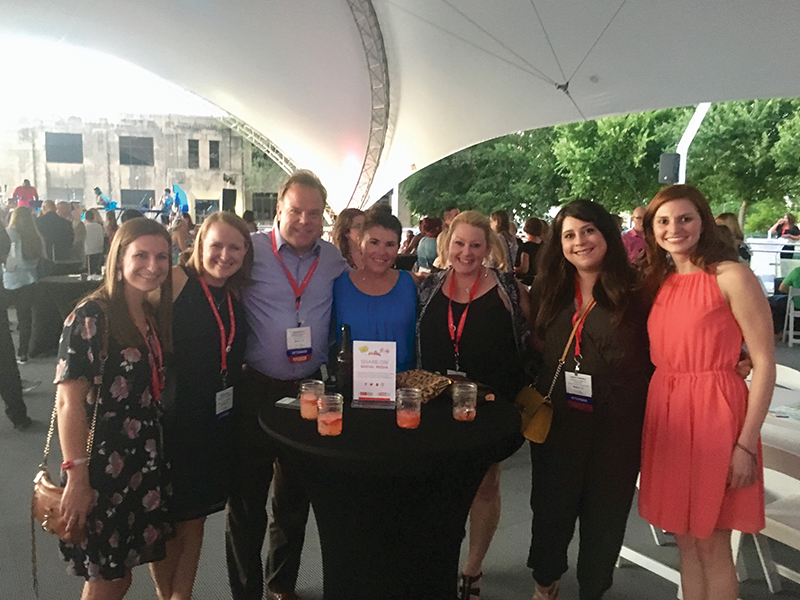 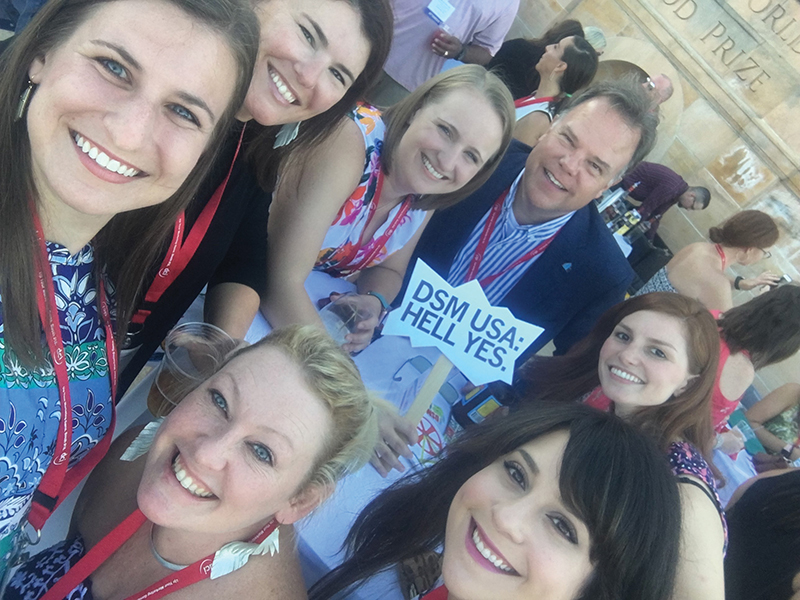