The American Cuisine and Hospitality Symposium

In celebration of the 125th anniversary of Commander’s Palace, the restaurant hosted a day-long discussion at the Orpheum Theater about the future of food and hospitality in America. In attendance were some of the area’s most celebrated chefs and thought leaders. 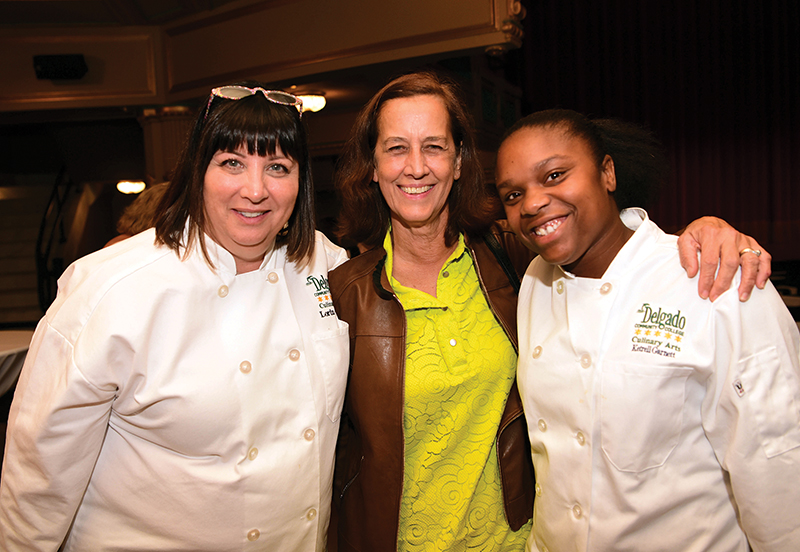 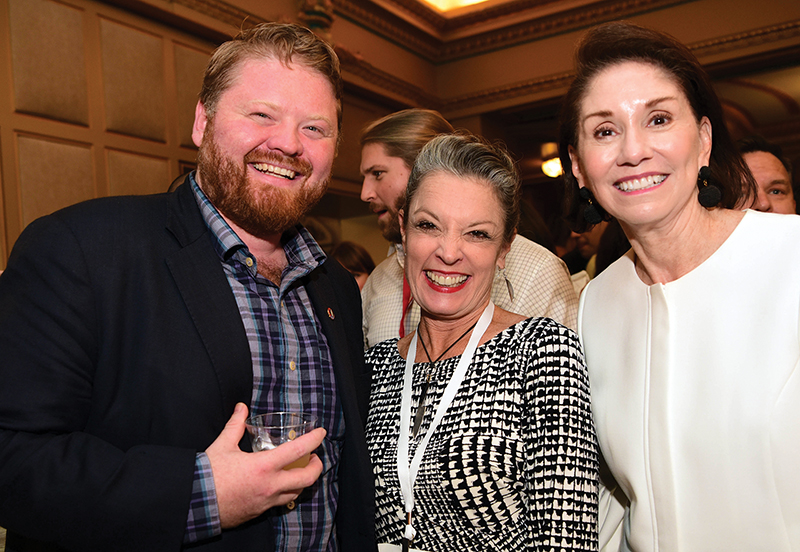