On Wednesday, April 27, 2022, NOLA MusicTech will host its first in-person conference at the George and Joyce Wein Jazz & Heritage Center on North Rampart Street. The conference is focused on providing more money and opportunities to New Orleans musicians. In this episode, the event’s two producers Melissa O’Brien and Christine Auten explain what music technology looks like and how our region can benefit from more of it. 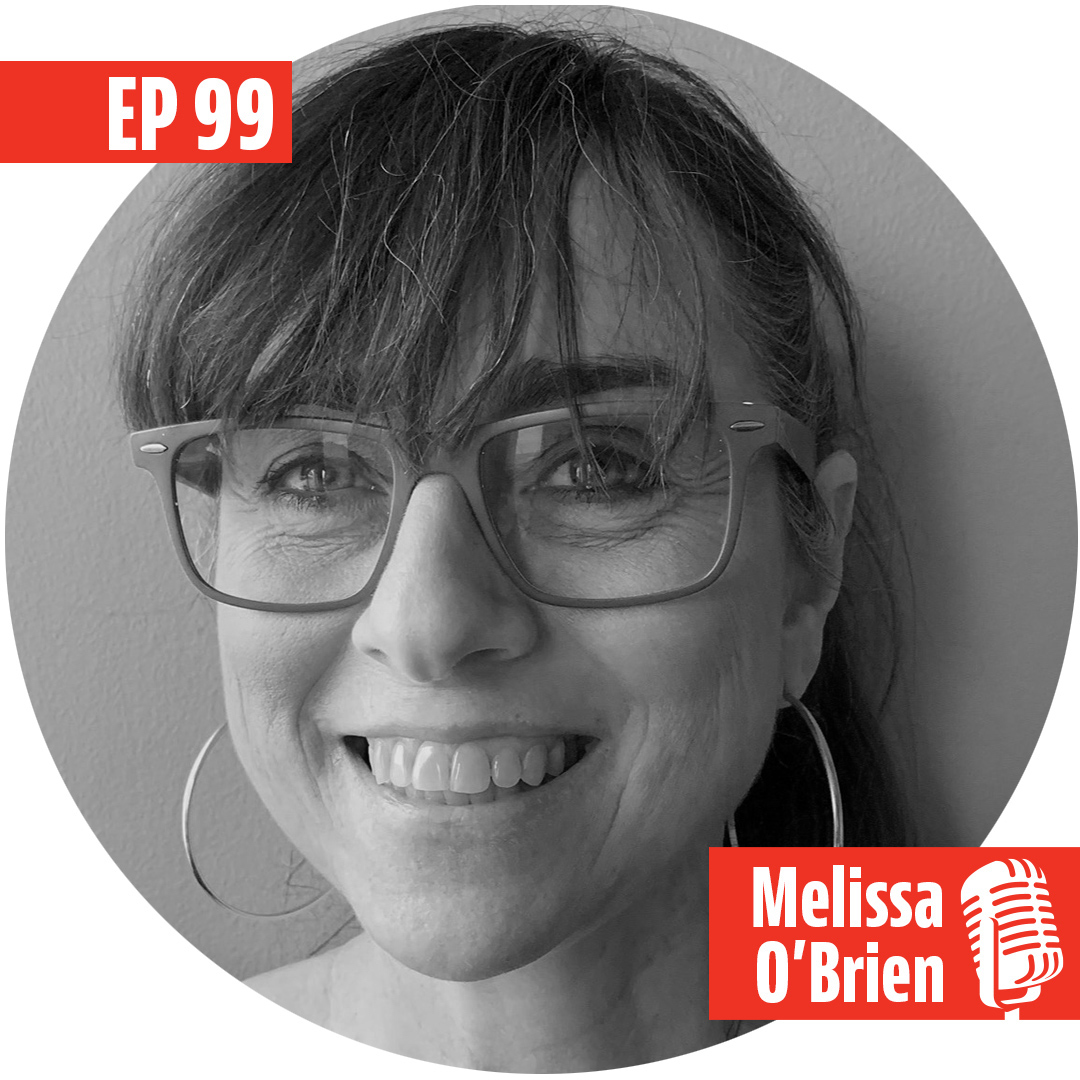 During her 20+ years at South by Southwest Conferences & Festivals, Melissa O’Brien did everything from managing a crew of 30 volunteers to managing over 900 speakers a year, ultimately serving as the head of the SXSW Music Conference from 2012 to 2017. Her vast knowledge of multiple music genres and music history allowed her to book a wide range of programming with numerous artists and music industry professionals. O’Brien now lives in the New Orleans area with her family, and is an executive producer at Five 24 Productions. Follow her on Instagram, where she posts way too many sunset and alligator photos: @melissaliz 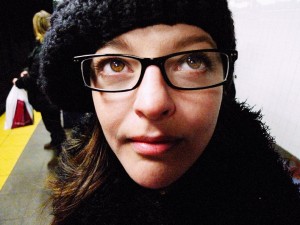 After nearly 20 years in film and commercial production, including over 10 years directing, writing and voicing English language ADR for foreign entertainment releases, Christine Auten went on to serve as a producer of the SXSW Interactive Festival in Austin and SXSW V2V in Las Vegas for another 10 years. That’s a lot of years! In 2020 Auten and her husband, Andrew, formed The United Projects Alliance, LLC to oversee their various art and media ventures, which includes their production company Europa Engine and their  Story and Picture project documenting their life as full-time RVers traveling around the United States. Later that year, Auten joined the NOLA MusicTech team, and in 2021 she signed on as  the director of live events for Anime Houston and Anime Dallas.