Robert Thompson’s Frenchmen Hotel renovation, in the works for a year, will be unveiled in February. Earlier this month, meanwhile, he announced a purchase of the much larger Whitney Hotel on the other side of the French Quarter. On this week’s podcast, he talks about why he moved his family and business to New Orleans, his imaginative design approach, and his plans for two historic local properties. 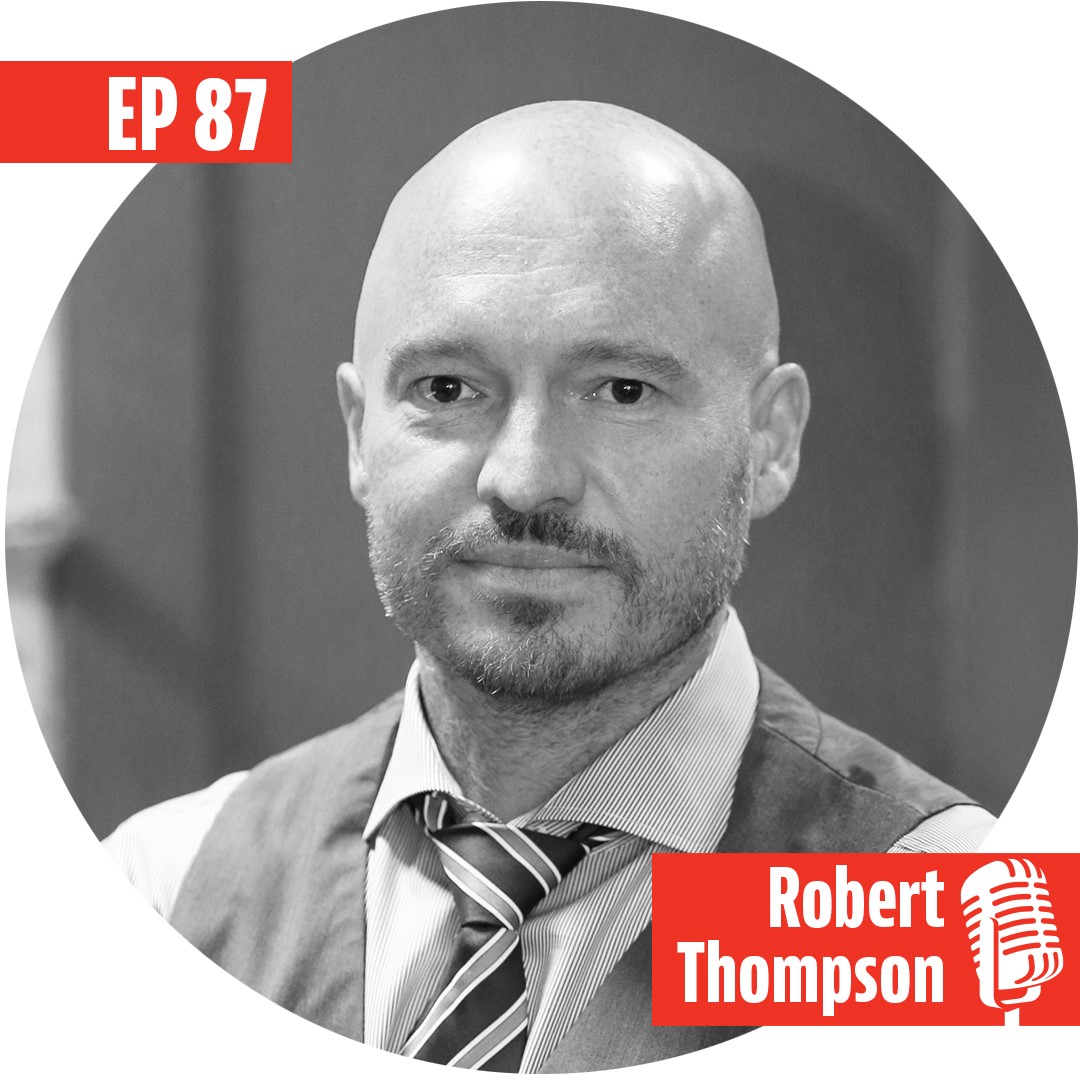 Raised in Mississippi, Robert Thompson has owned and operated food and beverage establishments nationwide for more than 25 years. He’s earned four “best new restaurant” awards for various concepts. Most notably, he founded and built the 20-unit “eatertainment” concept Punch Bowl Social. That project landed on Fast Company’s Top 50 Most Innovative Companies in the World list and earned him recognition as a 2017 Ernst & Young Entrepreneur of the Year.​