As some businesses start to bring employees back into the office, chief among concerns is employee safety. But what if someone does get sick? Is that a workers’ compensation claim? Attorney Denis Juge says his firm, WC Defense, has already started seeing some COVID-19-related claims pop up in New Orleans. He joins us to explain how workers’ compensation handles the disease, along with how the popular move to work from home may lead to new legal precedents.

Denis Juge is a director/shareholder with WC Defense. Since its founding in 1983, the firm has represented companies and businesses in Louisiana and Mississippi, largely in the realm of state and federal workers’ compensation and has collectively tried over 1,000 cases to verdict.

He may be reached at www.wcdefense.com. 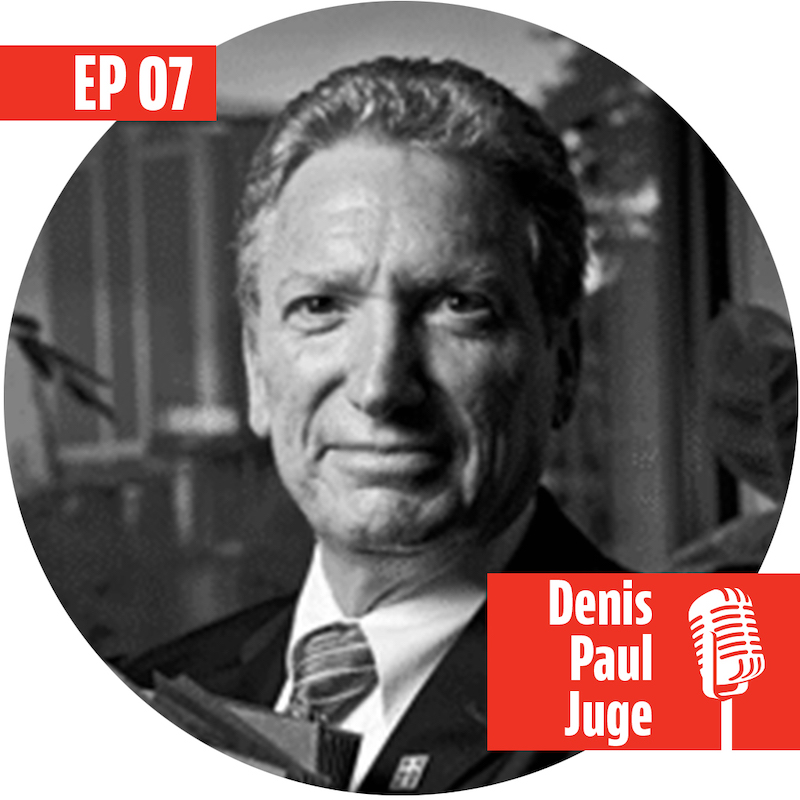 Episode 10: How to Create an Inclusive, Anti-Racist Workplace with Heather Lonian