New Orleans-based nonprofit Good Work Network recently changed its name to Go.Be. to better reflect its work helping minority small business owners get the resources they need to succeed and prosper. The group, which is celebrating its 20-year anniversary, has also recently unveiled the Elevate Fund, which will supply small grants of up to $4,000 to qualified applicants. On this week’s podcast, Go.Be. executive director Hermione Malone talks about the mission and some client success stories. 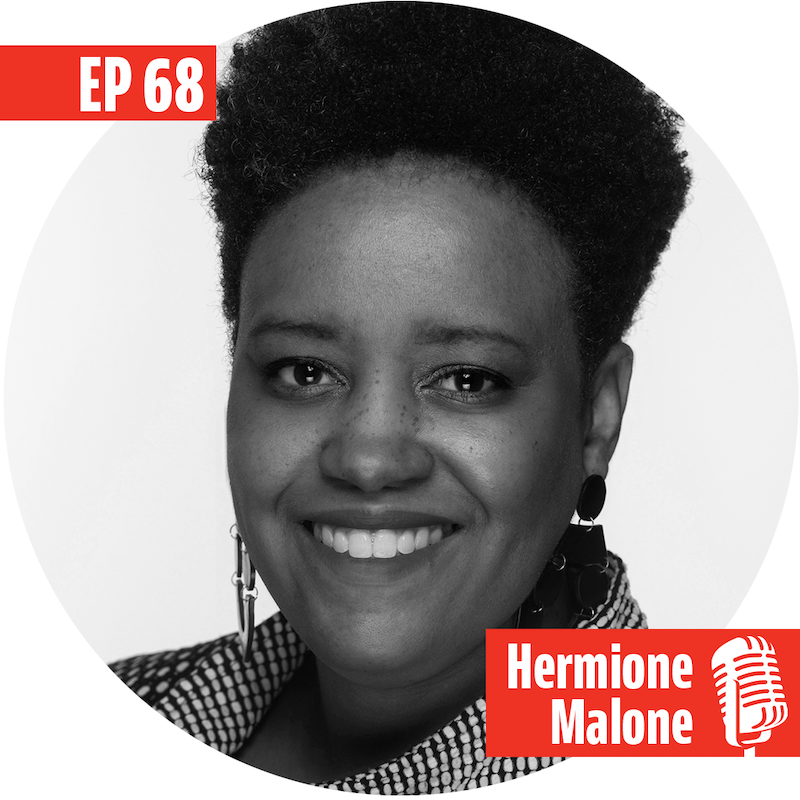 Hermione Malone serves as Executive Director of Good Work Network, a New Orleans-based small business development and technical assistance provider with a mission of serving as a catalyst for women- and minority-owned business success. Since its founding in 2001, Good Work Network (GWN) has helped start or sustain over 2,200 businesses, grow or sustain over 5,000 jobs, and connected clients to more than $70 million in contracts awarded.

Prior to her arrival at GWN, Hermione served as Director of Supplier Diversity for Cleveland Clinic in Cleveland, OH. There, she created the corporate supplier diversity strategy, including metrics, policies, and protocols designed to increase Cleveland Clinic purchasing from minority-, women-, and veteran-owned companies, among others, ultimately attaining more than $100M in annual spend with diverse companies. Hermione has also worked as a professional journalist for numerous U.S.-based newspapers, including The Boston Globe. She is a German Marshall Memorial Fellow (2016) and holds an M.B.A. in Marketing and Entrepreneurship from Case Western Reserve University, a B.S. in Journalism from Florida A&M University, and a Diversity Management Certificate from the Cornell University School of Industrial and Labor Relations.

Episode 73: Hollywood South on the Rise – Will that change now?