Episode 67: A Convo With the New President of Entergy New Orleans

Deanna Rodriguez became the new president and CEO of Entergy New Orleans just three months ago. Who is she? What are her big goals? What does she have to say about the company’s recent controversies and this fall’s proposed rate hike? Hear it all on this week’s episode of Biz Talks. 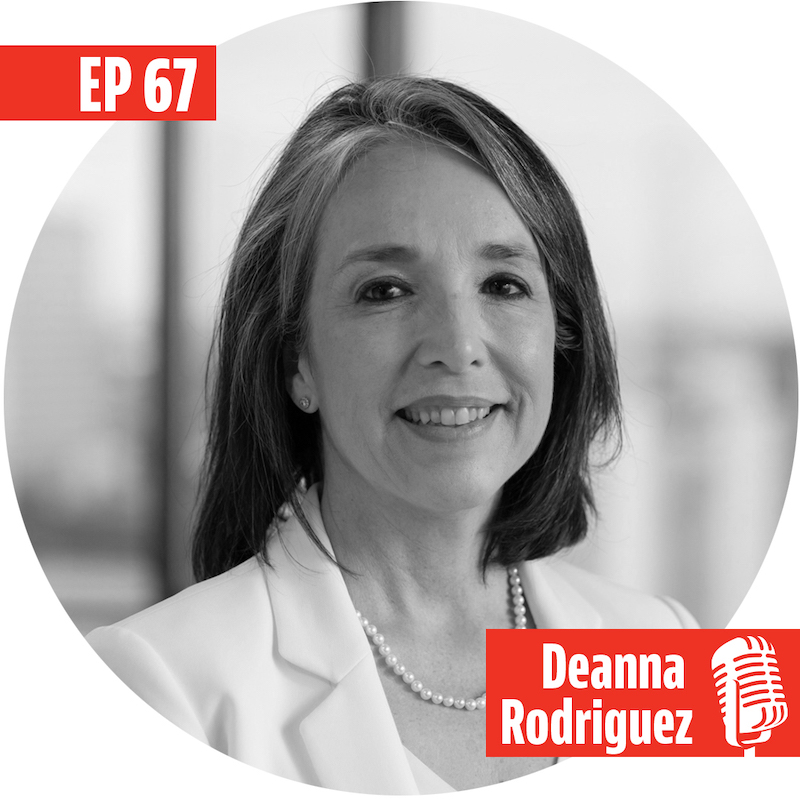 Rodriguez, a 27-year veteran of Entergy, previously served a vice president of regulatory and public affairs at Entergy Texas, Inc. Prior to that, she was vice president of regulatory affairs for Entergy New Orleans, where she worked closely with the New Orleans City Council to launch the first Energy Smart program. The comprehensive energy efficiency plan was developed in collaboration with the New Orleans City Council and continues assisting customers today.

She also served as director of external affairs for Entergy Corporation, where she coordinated post-Hurricane Katrina funding efforts, which resulted in more than $200 million in community development block grant funding for Entergy’s Louisiana, Mississippi and New Orleans operating companies.

From 1999 to 2003, as vice president of corporate contributions, Rodriguez oversaw the creation of the Entergy Charitable Foundation and the company’s employee volunteer program, Community Connectors.

Episode 73: Hollywood South on the Rise – Will that change now?