The reopening of Carousel Gardens and the return of special events are great news for New Orleans City Park. But, in this week’s episode of Biz Talks, new CEO Cara Lambright says support from the community will be essential to keeping the 1,300-acre urban playground looking good for years to come. 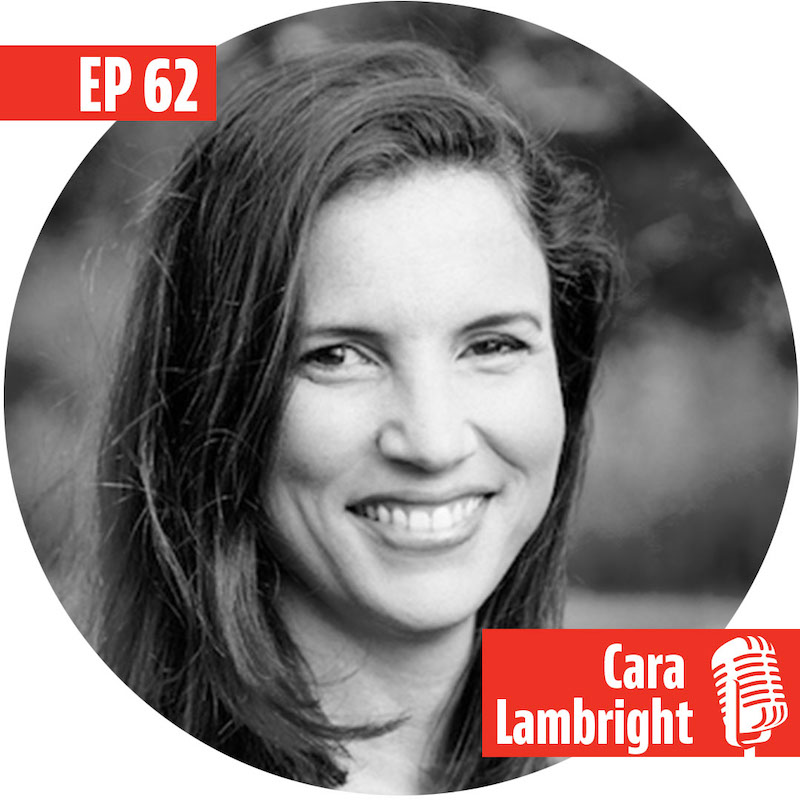 Lambright is a graduate of the London School of Economics and specializes in operations, capital planning, program development, and fundraising. As Executive Vice President and Chief Operating Officer for Memorial Park Conservancy, she dramatically overhauled, and oversaw the day-to-day operations and maintenance, programming, finance and development for one of the nation’s largest urban parks. During her tenure, Memorial Park Conservancy produced a nationally recognized master plan, negotiated a 30-year operating agreement with the City of Houston, quadrupled the park’s annual operating budget and raised over $200 million for capital improvements. Prior to that, she served as President of AndrisinAbbey, a non-profit consulting firm that provided services to nonprofits, from management consulting to capital campaigns to public engagement. Lambright is an ardent believer in civic engagement and has served on the advisory board of the Houston Arts Alliance. She is past President of the Board of Art League Houston, and is a member of the Houston Livestock Show and Rodeo Trail Ride Committee. Lambright is certified in Urban Park Executive Leadership though CUNY and the Central Park Institute and is proud to be a Senior Fellow with the American Leadership Forum, and a tribal citizen of the Chickasaw Indian Nation.

Lambright enjoys numerous connections to New Orleans and south Louisiana, spending childhood summers in New Iberia with her grandmother and ultimately confirming her passion for New Orleans by becoming a local homeowner in the French Quarter before moving to her current home Uptown. Her daughter, Catherine, is also a resident, majoring in economics at Loyola University.

Episode 64: The Juice is Loose