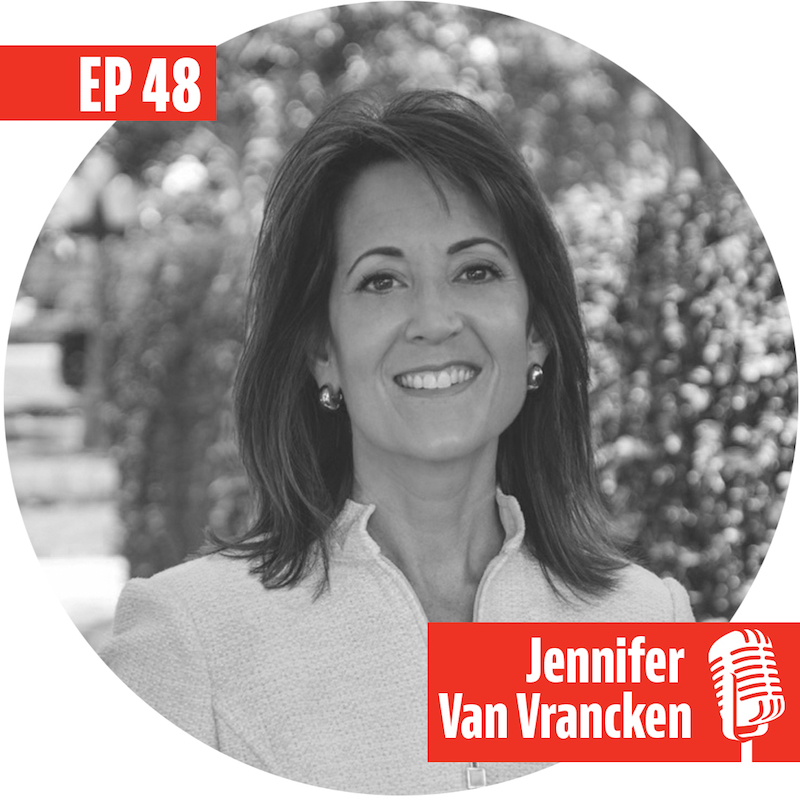 Jennifer Van Vrancken is a Jefferson Parish Council Member, attorney, former television journalist, Newcomb graduate and alumna of the Academy of the Sacred Heart. She was born and raised in Metairie. She says she learned her work ethic from her parents at their family business, The Balcony Ballroom.  She is married to Metairie native and attorney Stephen Dwyer.

Van Vrancken began serving the people of Jefferson Parish Council District 5 – including Metairie, Old Metairie, Fat City and Bucktown – in January of 2016. Previously, she served as the parish’s chief operating officer, overseeing a $580 million budget. In her time on the Council, Van Vrancken has “created a level playing field” for transportation network companies like Uber and Lyft, initiated a utility box painting program, helped install crime cameras and created a “do not toss” list for residents who don’t want free newspaper circulars left on their lawns. The Alliance for Good Government named her the 2018 Legislator of the Year.

Episode 64: The Juice is Loose