The “last mile” has always been the most expensive and complicated part of the journey for any product making its way to your home or office. Companies ranging from Amazon to local mom and pops are competing to come up with systems and technology to speed the process up and keep costs down. On this week’s podcast, local shipping expert Jason Burns talks about the sale of his family’s company – QCS Logistics – to Austin-based Dropoff and his new role looking for companies to join the Dropoff family. 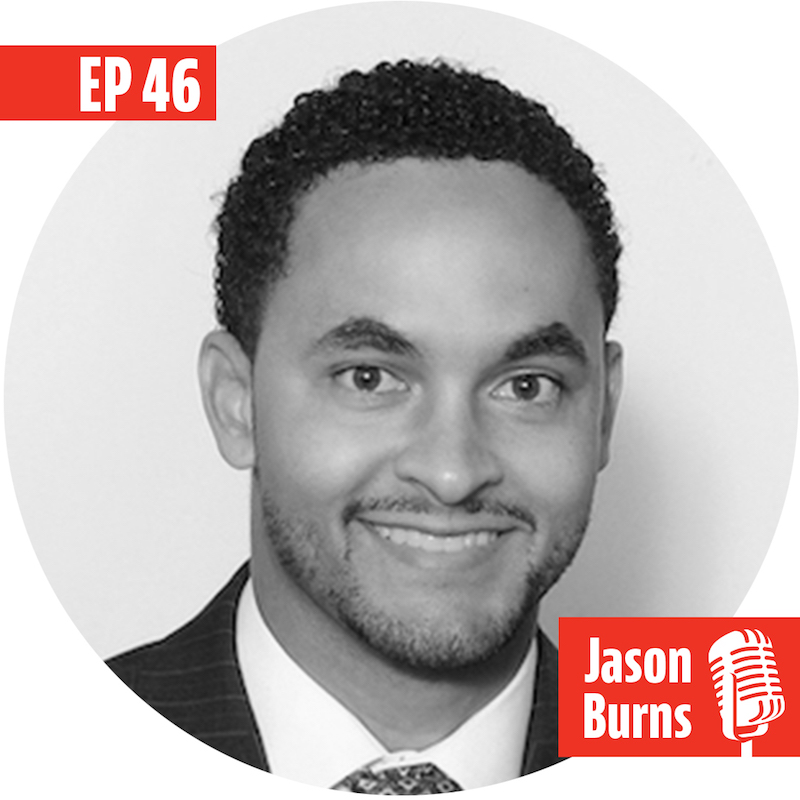 Jason Burns is a passionate business leader in the Greater New Orleans community and the same day transportation industry. He is a native New Orleanian and a proud graduate of St. Augustine High School, receiving the distinguished “Purple Knight” Award, which is given to the best all-around student. Mr. Burns later became a student-athlete (football) at Vanderbilt University where he was a member of the SEC Honor Roll Team, selected as the recipient of the Head Coach’s Dedication Award and he earned a Bachelor of Arts degree in Communication Studies in 2006.

Upon graduation, he was the youngest of only six candidates selected to Central Parking System’s “Executive In Training” program, where he gained hands-on management experience in operations, business development and finance.

Jason later returned to his hometown to assume a leadership role in his family’s business enterprises, including Burns Management Group, Global Parking Systems and QCS Logistics (formerly Quick Courier Services, Inc). As a second-generation owner and president of QCS, Burns led the company’s resurgence by developing new service offerings, implementing a new technology platform, and expanding operations into new markets. These initiatives resulted in record growth and QCS was selected to the Inc. 5000 list as one of America’s fastest growing companies for four consecutive years. QCS was also recognized as a Top 100 Icon of Industry by ICIC (Initiative for a Competitive Inner City) in 2014. In 2020, QCS was acquired by Dropoff, a national same day delivery company headquartered in Austin.

Burns is also the managing partner of a boutique investment firm that focuses on commercial real estate development and private equity investments. He recently founded InPacity, a startup digital freight broker that uses proprietary technology to automatically connect less than truckload (LTL) freight shipments to the available capacity within the final mile carrier network throughout the US.

Burns also takes pride in being an active participant in rebuilding New Orleans through his community and civic endeavors. He is a former board member of the Urban League of Louisiana and was a founding member and the former Treasurer for the Urban League of Greater New Orleans Young Professionals chapter. His other civic involvement includes being a former member of the World Trade Center’s Transportation committee and a former member of Mayor Mitch Landrieu’s Transition team (economic development task force). Burns was selected to participate in the nationally recognized Goldman Sachs 10,000 Small Businesses program, the Ortique Leadership Institute, the inaugural class of the Norman J Francis (former President of Xavier University) Leadership Institute and selected to attend the Aspen Institute Action Forum in Aspen, Colorado. At the age of 27, Burns became the youngest person to be elected to the board of directors for the Customized Logistics & Delivery Association (CLDA), the industry’s leading national trade association, where he now serves as vice president on the executive committee.

Burns and his wife, Bridget, are the proud parents of their six-year-old twins, Jason Jr. (“JJ”) and Jordyn (“JoJo”) Burns.

Episode 49: Did You Miss This Year’s NOEW? We’ve Got Your Recap