On this week’s podcast, we talk to Louisiana native and New Orleans resident Tyler Thompson about the state of the film industry during the pandemic and the balancing act of raising a family in New Orleans while running one of the most successful production companies in Hollywood.

Thompson is the co-founder of Cross Creek Pictures, which has produced films that have grossed more than $1 billion in worldwide box office and been nominated for six Academy Awards, 10 Golden Globes and 18 BAFTAs. The Cross Creek film The Trial of the Chicago 7, released on Netflix, is receiving Oscar buzz this year.

When he’s not making deals with stars and directors – or chasing his kids around Defy Trampoline Park in Elmwood – you might find Thompson at Tipitina’s rehearsing with the band he put together to stave off COVID boredom. His first-ever album will be released this year. 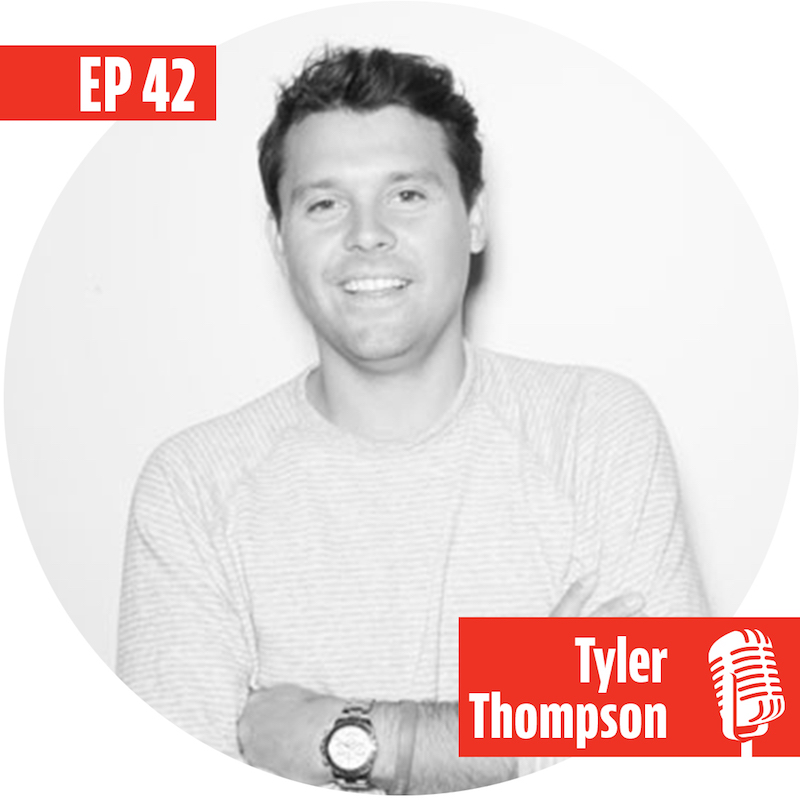 Thompson is the co-founder of Cross Creek Pictures, an entertainment production company focusing on film, television, video games and VR that launched in 2009. Over the past decade, Thompson has led the company to produce films that have grossed more than $1 billion in worldwide box office and has been an awards darling with films that have been nominated for six Academy Awards, 10 Golden Globes and 18 BAFTAs. In addition to The Trial of the Chicago 7, in 2020 Tyler also produced the Vin Diesel-led Bloodshot for Sony Pictures directed by David S.F. Wilson and the David Ayer-directed crime thriller The Tax Collector starring George Lopez and Shia LaBeouf.

In 2010, Thompson broke out into the entertainment industry with the global box office hit Black Swan, directed by Darren Aronofsky and starring Natalie Portman and Mila Kunis, for Fox Searchlight. The film was nominated for five Academy Awards, four Golden Globes, and 12 BAFTAs, with Natalie Portman winning the leading actress categories at each of the three awards ceremonies.

Additionally, Thompson’s credits include the 2017 Academy Award-nominated Hacksaw Ridge starring Andrew Garfield and in the same year produced the box office hit American Made, directed by Doug Liman and starring Tom Cruise, for Universal Pictures; and Roman J. Israel, Esq, directed by Dan Gilroy and starring Denzel Washington, for Columbia Pictures. Additionally he is the producer of Pride and Prejudice and Zombies, Everest, Black Mass, Rush,

The Woman in Black, and Burning Palms.