Episode 39: What Does Disaster Response Have to do With Flash Mobs?

Founder of the Cajun Navy Foundation in 2016, Rob Gaudet is a senior software developer that has harnessed the power of technology and social media to changed how we respond to disasters by creating what he calls a “flash mob-like” opportunity for groups of people to jump in, make a real difference, and return to their lives. In this week’s podcast, he talks about the issues behind why Lake Charles is still far from recovered from Hurricane Laura, what individuals and businesses can do right now to help, and the massive economic opportunity Louisiana has to become a world leader in disaster response. 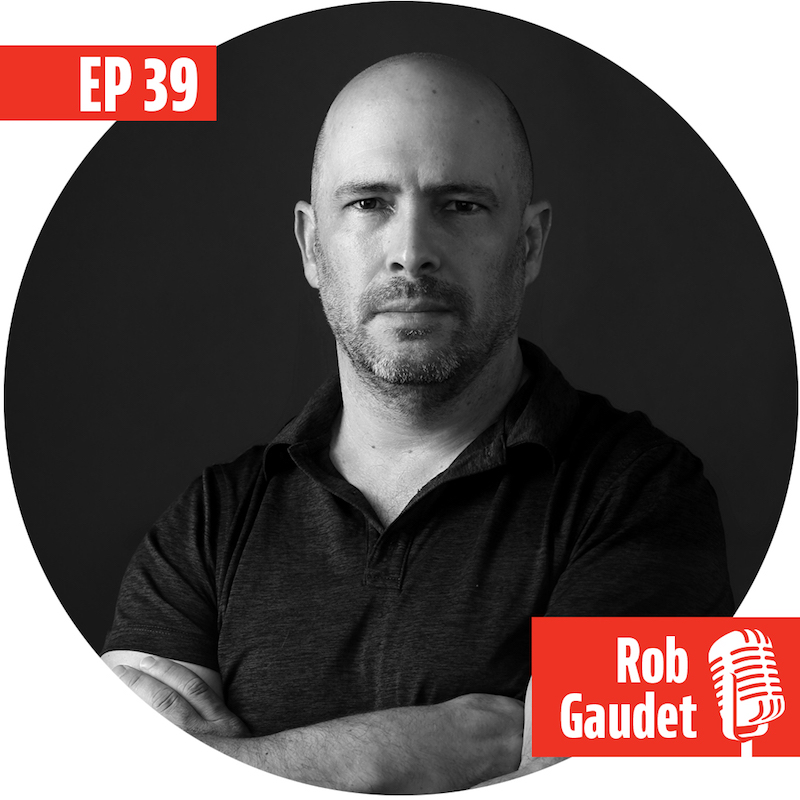 Founder, CEO, CTO. Rob is a community builder, entrepreneur, thought leader, salesperson and Microsoft dotnet architect with over 20 years of experience creating and driving systems that lead to exponential, remarkable growth. As an entrepreneur, his grassroots organic technologies have reached and impacted millions of citizens through his co-founding of Tea Party Patriots in 2009 and the Cajun Navy in 2016, the latter of which led him to be named the 2016-17 Louisianian of the Year.

He is also the founder of CrowdRelief, a disaster engagement platform that can be effectively used immediately when a disaster strikes and have the longevity to keep citizens engaged in the months and years following a disaster. Local business and citizens more deeply engaged in their own recovery has been proven to lower costs, improve and hasten desired outcomes and create more resilient communities.