Episode 33: To the Moon, NOLA! — What’s new at Michoud and Stennis

Did you know NASA’s “rocket factory” and the premier rocket engine test complex in the country are both in our own backyard? This week, we talk to Robert H. Champion, director of the Michoud Assembly Facility in New Orleans, and John W. Bailey Jr., the associate director of NASA’s John C. Stennis Space Center near Bay St. Louis, Mississippi, about the role these two space powerhouses play in our local economy, what they’re working on now, and why you may be able to hear a bit of history being made all the way from Mississippi very soon. 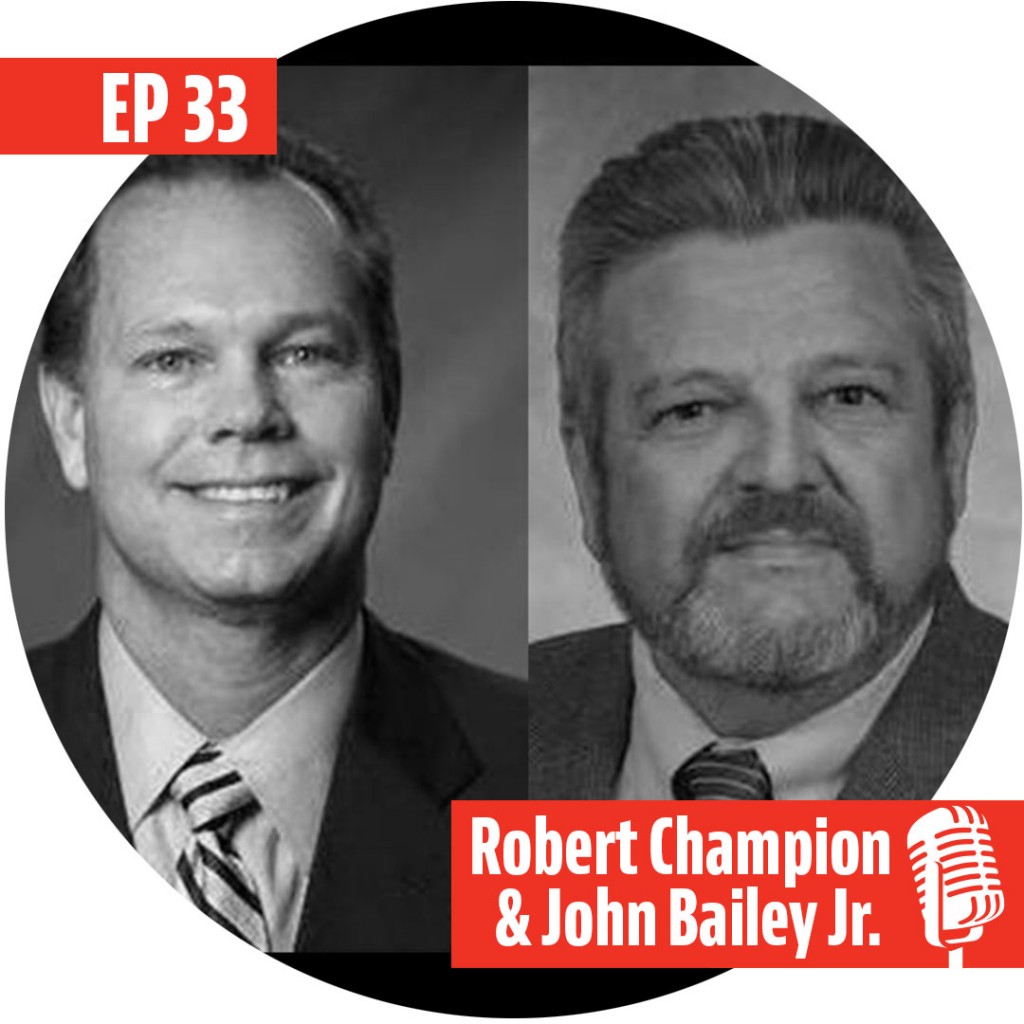 Robert H. Champion has been the director of the Michoud Assembly Facility in New Orleans since June of 2019. In this role, Champion oversees one of the world’s largest manufacturing facilities where important elements of NASA’s Space Launch System (SLS) and Orion spacecraft are being built.

Prior to this role, Champion served in multiple capacities at the Marshall Space Flight Center in Huntsville Alabama, most recently as deputy director of the Propulsion Systems Department.

John W. Bailey Jr. serves as the associate director of NASA’s John C. Stennis Space Center near Bay St. Louis, Mississippi. As well as managing Stennis, along with the center director, Bailey is responsible for coordinating all of NASA’s rocket propulsion testing capabilities and Stennis’ roles in NASA’s science and technology programs.

Bailey joined Stennis in 1999, but before that he spent many years as a Civil Service employee, including 10 years with the Department of Defense as a communications engineer with the United States Air Force.

Episode 36: Can Airlines Recover After a Turbulent Year?