Episode 27: The Quarterback of the Current Superdome Renovations, Trey Trahan

Originally constructed in 1975, our beloved Superdome began a major, $450 Million facelift this year and Trey Trahan, founder and CEO of Trahan Architects, is leading the efforts. In this week’s podcast, he talks about what it was like bringing the Dome back from Hurricane Katrina 15 years ago and what he loves about the changes you’ll see with this new renovation. As the head of the No. 1 design firm in the United States, he also shares his thoughts on New Orleans’ place in the architectural landscape and what’s up next for the firm. 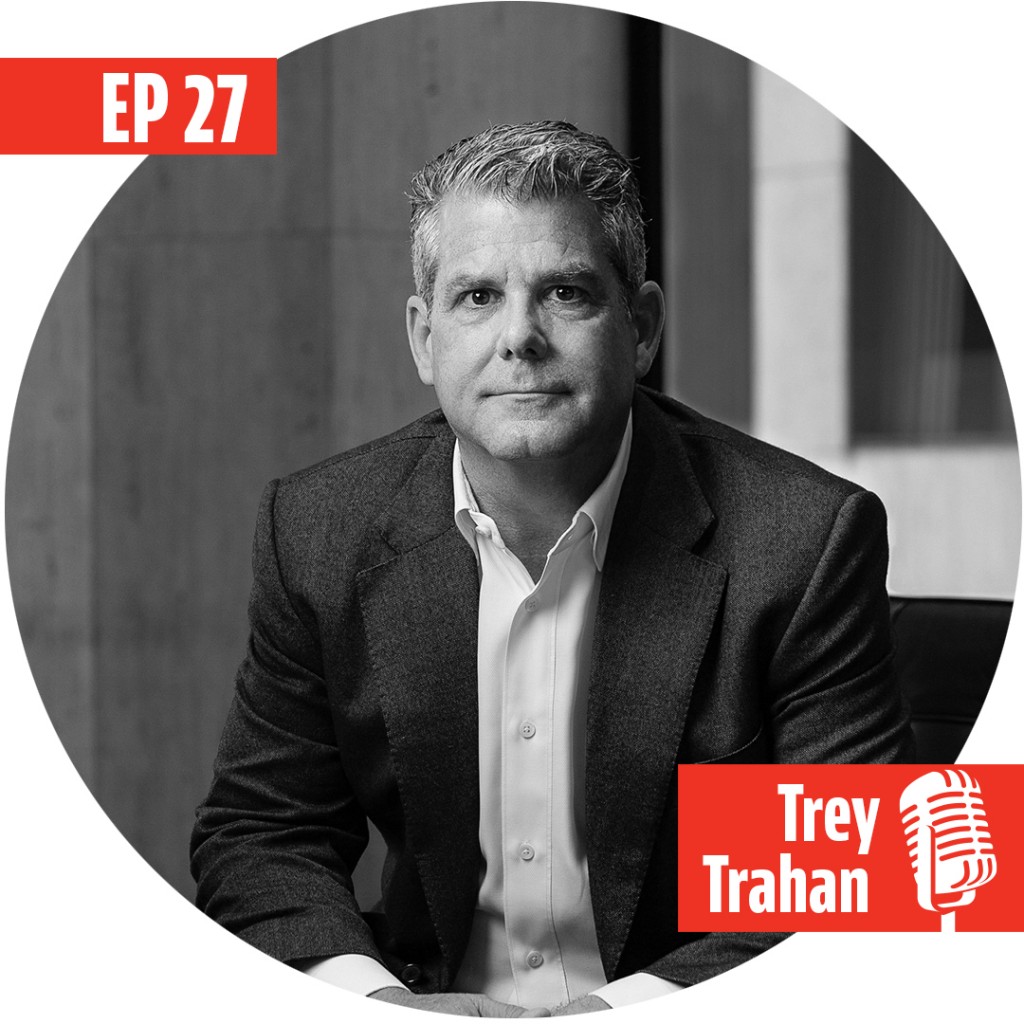 Victor F. “Trey” Trahan, III, FAIA, is the founder and CEO of Trahan Architects, established in 1992 with a belief that bringing humility and awareness into the design process helps create authentic spaces that elevate our lives. In 2013, he moved his headquarters over to New Orleans, where he has continued to rack up award-winning projects around the globe. In 2019, Trahan Architects did what no other Louisiana-based firm has ever done, it grabbed the title of No. 1 Design Firm in the United States by Architect Magazine, the official journal of the American Institute of Architects.

Since 1992, Trahan has led Trahan Architects to expand from its New Orleans roots to open a second office in New York City. He received the Architecture Review Emerging Architecture Award in London in 2005, and in 2006 he was elected to the AIA College of Fellows. Trahan was a visiting critic and distinguished lecturer at the School of Architecture at Carnegie Mellon University, the University of Southern California, and the MIT School of Architecture and Planning. From 2015-2017, Trahan served as a member of the International Council of the Van Allen Institute in New York, an organization that explores how design can transform cities and landscapes to improve people’s lives, and he is currently a board member of The Cultural Landscape Foundation in Washington D.C., a nonprofit that educates and engages the public in our shared historical landscapes.

Trahan has established several innovative conservation projects, including Fundo Tic Toc in Patagonia, Chile, which is part of a protected property he acquired from the late Doug Tompkins, founder of North Face. An avid art collector, he lends his collections to museum exhibitions around the world. His meticulous curation includes an extensive series of Chawan tea bowls crafted by revered Japanese artist Shiro Tsujimura. He divides his time between New Orleans and St. Francisville in Louisiana, New York City and Patagonia, Chile.