On this week’s podcast, we talk to Audubon Institute president and CEO Ron Forman about the organization’s pandemic-related budget crisis and why zoos and aquariums have been left out of federal relief programs to date. Topics of conversation include Audubon’s request to borrow $10 million from its partners in a riverfront development project, efforts to get help from the federal government during a potential next round of aid and the bright future Forman envisions for all the museums and parks the institute operates. 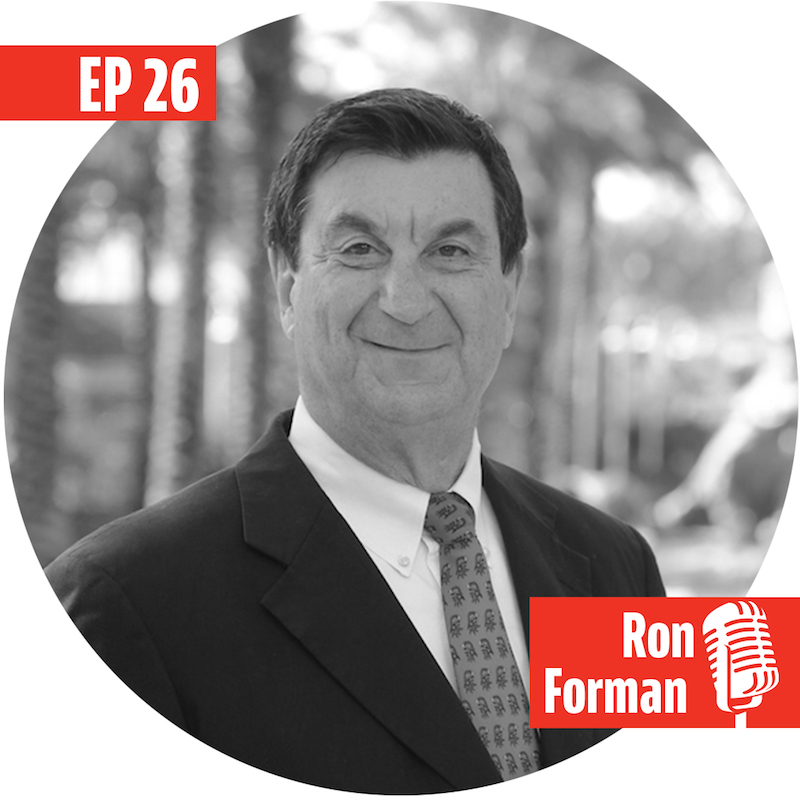 A past president of the American Zoo and Aquarium Association, Ron Forman began his tenure with Audubon Park and Zoological Garden in 1972 as City Hall liaison. Made deputy director in 1973 and executive director in 1977, he led the major transformation of the Audubon Zoo in ensuing years.

During the 1980s, the Audubon Nature Institute Inc. evolved from the Friends of the Zoo organization and assumed operation of Audubon Park and Zoo. Plans were made, with overwhelming voter support, for a downtown park and aquarium. Woldenberg Riverfront Park opened in 1989 and was followed in 1990 by the Audubon Aquarium of the Americas.

The Freeport-McMoRan Audubon Species Survival Center on the West Bank of the Mississippi River opened late in 1993. An important component of it, the Audubon Center for Research of Endangered Species, opened in 1996.

The Audubon Louisiana Nature Center, located in eastern New Orleans, merged into the family of Audubon facilities in 1994. The Nature Center was devastated by Hurricane Katrina in 2005 and rebuilt in 2017 with new boardwalk trails and a planetarium.

The Entergy IMAX Theatre, adjacent to the Audubon Aquarium of the Americas, opened in October 1995, while phase two of the Aquarium, a changing exhibits gallery, opened in the spring of 1996. The Audubon Insectarium, located in the U.S. Custom House, opened in 2008.

Forman serves locally on the New Orleans Business Council. He is a past member of the New Orleans Metropolitan Convention & Visitors Bureau and, in the past, has served on the board of directors of the American Association of Museums and on the advisory committee of Chimp Haven. Forman is also the past chairman of Louisiana Stadium and Exposition District.

Forman is a New Orleans native and a graduate of Louisiana State University. Married to the former Sally Gelpi, he is the father of three and grandfather of three.

Episode 49: Did You Miss This Year’s NOEW? We’ve Got Your Recap