This week, we talk to Stephen Perry, the president and CEO of New Orleans & Company – the destination marketing organization that promotes the city to potential visitors. Among the topics covered: the fate of New Orleans restaurants and hotels, how long it’ll be before the city reaches 2019 levels of tourism revenue and how the meeting business will change forever. 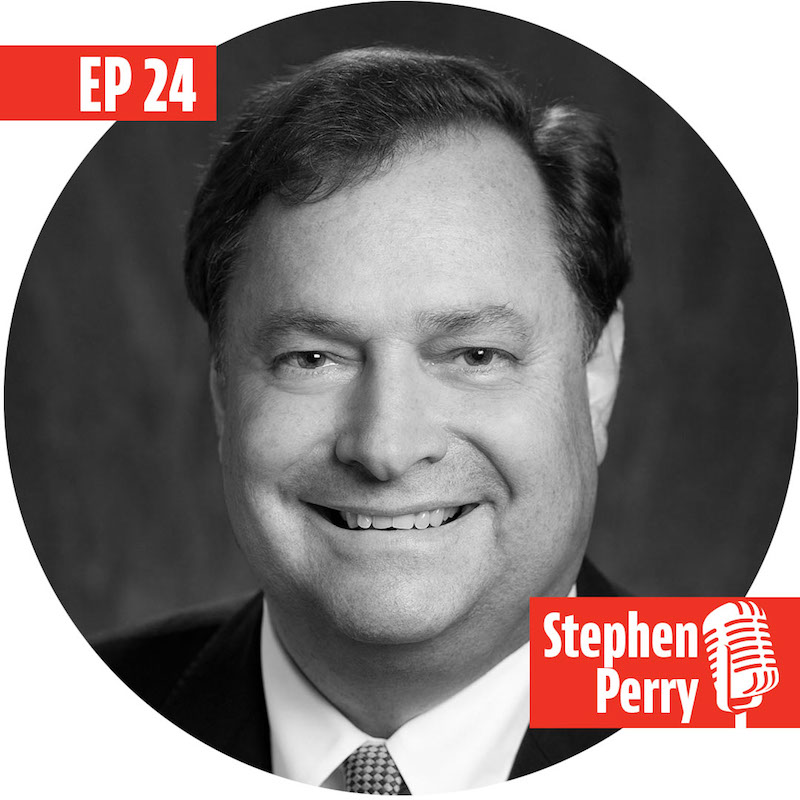 Stephen Perry, a New Orleans native, holds a Bachelor of Arts in Russian and French history from Louisiana State University. He received a Master of Art in anthropology from LSU and completed the Senior Executives Program in State and Local Government offered by the Kennedy School of Government at Harvard University.

Perry served as a chief of staff to Governor M.J. Foster from the time of his election in November 1995 until August 2002. In the role, Perry was responsible for direct management oversight of all state departments and agencies. All cabinet secretaries and heads of agencies reported directly to Perry and ultimately to the governor. Finally, Perry served as the lead architect of public policy for the Foster administration and drove the design and implementation of many far-reaching policy and education management reforms.

Under Perry’s direction, New Orleans & Company, formerly the New Orleans Convention & Visitors Bureau, has routinely been ranked as one of the top five CVBs in the country, won multiple national awards for excellence in sales, marketing, public relations, branding, customer service and corporate relations, and expanded across the globe with offices in three American cities and four foreign countries.

New Orleans & Company is the largest private economic development corporation in Louisiana, driving $9 billion in visitor spend annually. The organization also carries responsibility for brand management, marketing and sales that help sustain and enhance the nearly 90,000 jobs in the industry.

After Hurricane Katrina came through New Orleans, Perry led the rebuilding of tourism and continued those efforts after the BP oil spill.

Perry has served as international chairman for Destination International, was appointed by both Presidents Bush and Obama to the U.S. Travel and Tourism Advisory Board. He has served for 15 years on the board of the U.S. Travel Association, and continues to serve on the boards of the New Orleans Museum of Art, Audubon Nature Institute and the Louisiana State University Board of Supervisors.

Perry was the primary driver of the state’s efforts and lead negotiator in the 2001 10-year retention negotiations with the New Orleans Saints; the recruitment, attraction and relocation of the New Orleans Hornets/Pelicans NBA team; and the building of the PGA Tour Tournament Players Club in Greater New Orleans, the current site of the Zurich Classic on the PGA Tour. He also led the state efforts to build the Smoothie King Arena, phase three of the Ernest N. Morial Convention Center and the New Orleans Center for Creative Arts.

Episode 39: What Does Disaster Response Have to do With Flash Mobs?

Episode 36: Can Airlines Recover After a Turbulent Year?