In this week’s episode, Lacey Merrick Conway, president and CEO of Latter & Blum, says the seller’s market for homeowners will likely last through 2020 but the pandemic’s repercussions on the commercial side may not be felt until 2021 or later. Latter & Blum is a real estate brokerage that’s been in business in Louisiana for more than 100 years. Conway grew up around the company – her father Bob Merrick was its longtime CEO – and she took the reins in January. 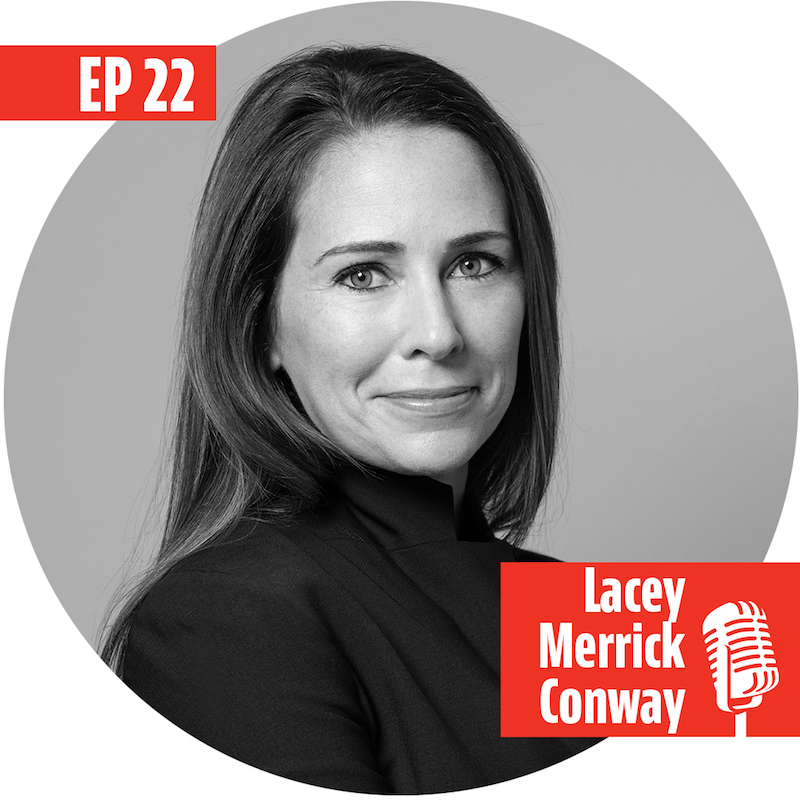 As the daughter of the beloved owner of Latter & Blum, real estate was omnipresent throughout her life. Growing up, stories of agents helping people acquire a slice of the American dream and tales of the company’s contribution to the communities filled her household. It’s influence on her was undeniable.

Wanting to be more than just a listener and observer, after Conway completed her MBA from the University of New Orleans, she joined Latter & Blum as a sales agent with a genuine desire to add to its story and legacy. After several years, Conway moved into brokerage and branch sales management and earned a CCIM designation before serving as executive vice president.

In 2020, after 15 years of learning every aspect of the brokerage business, Conway was named president and CEO of Latter & Blum Inc. When she is not at work, Conway is a wife and mother of two amazing children who give her periodic permission to indulge in her love of equestrian sports.