Episode 15: The latest news from the convention center

Hospitality and tourism are the lifeblood of New Orleans, and a big chunk of those visitors are a result of the events and groups hosted by the Ernest N. Morial Convention Center. Ranked in the top 10 of convention centers in the nation in number of conventions and tradeshows held annually, the Morial Convention Center is battling a huge drop in revenue while in the midst of a $557 million renovation and modernization plan.

In this week’s podcast, we talk to convention center president and general manager, Michael Sawaya, and Jerry Reyes, newly-appointed president of the Ernest N. Morial New Orleans Exhibition Hall Authority —the governing board of the convention center — about the present and future of this critical, multi-billion-dollar revenue generator.

Michael J. Sawaya, is president and general manager of the New Orleans Ernest N. Morial Convention Center. A 40-year veteran of the hospitality industry, Sawaya comes to New Orleans from San Antonio, Texas, where he served as executive director of the Convention and Sports Facilities Department for the City of San Antonio for 15 years. During his tenure in San Antonio, Sawaya led the 2016 expansion of the Henry B. Gonzalez Convention Center – the largest single capital improvement project in the city’s 300-year history. Additionally, he served as interim aviation department director for the San Antonio International Airport. He is a board member of the Greater New Orleans Chamber of Commerce, and was selected in 2018 as one of Biz New Orleans Magazine’s People of the Year.

Reyes is a seasoned hospitality professional with more than 20 years of industry experience. He is a graduate of the University of New Orleans and currently serves as general manager

of the Westin Canal Place Hotel, a position he has held for three years. Under his leadership, the Westin recently completed a $30 million revitalization including renovations to all 462 guestrooms and suites, architectural improvements and an interior redesign.

An MBA graduate of the University of New Orleans (UNO) Hotel, Restaurant, and Tourism Program, Reyes has been an assistant professor at UNO since 2018. 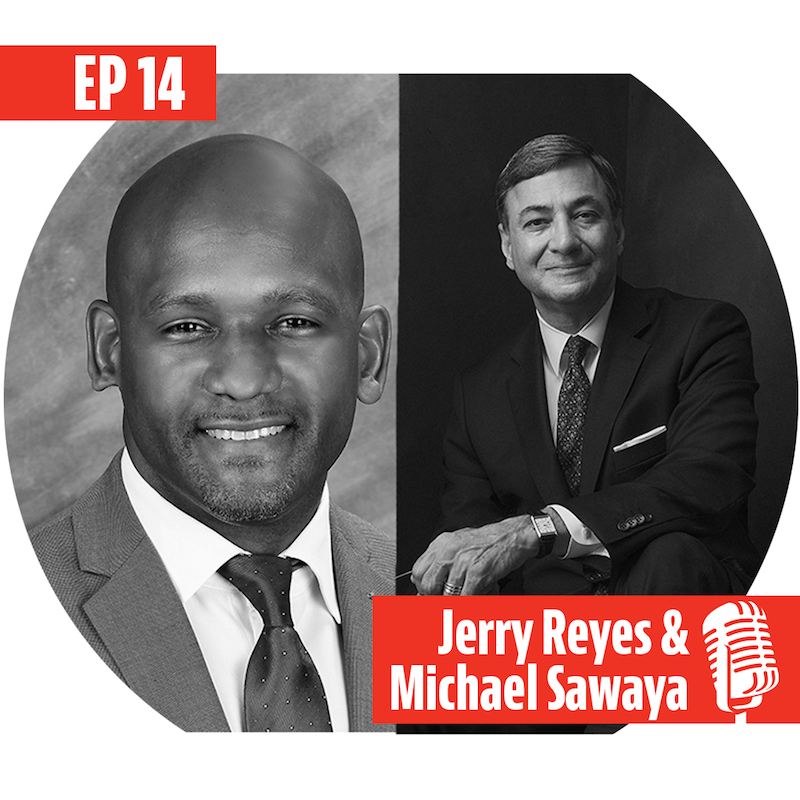