This week’s episode features Greg Feirn, CEO of LCMC Health, and Michael Fitts, president of Tulane University. Last week, the two leaders announced that LCMC intends to acquire three Tulane-affiliated hospitals from HCA Healthcare in a $150 million deal. If approved by regulators, the move will expand the partnership between Tulane and LCMC and change the New Orleans healthcare landscape. 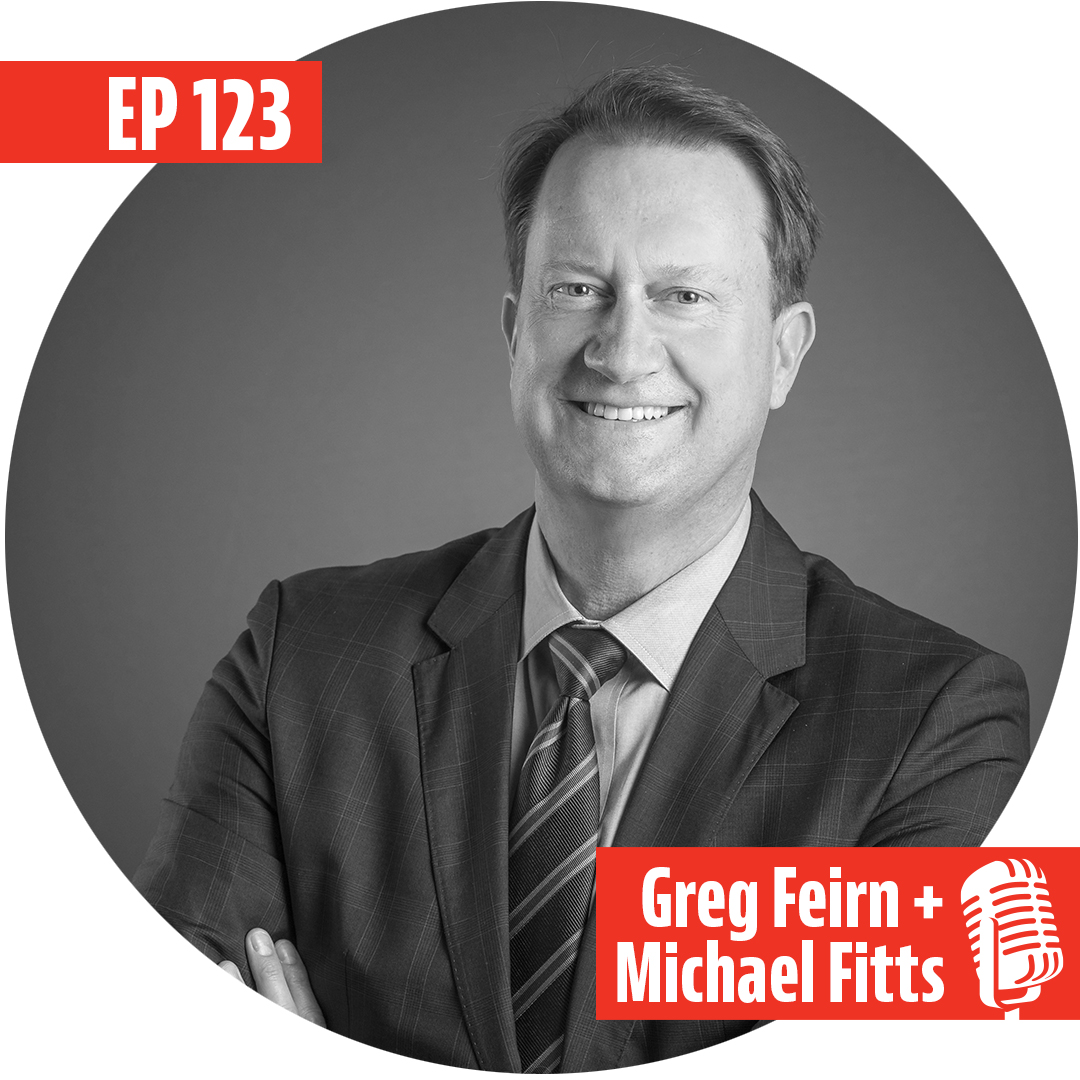 Greg Feirn serves as the Chief Executive Officer (CEO) at LCMC Health, a six-hospital system based in New Orleans that he spearheaded the creation of in 2009. As CEO, Greg provides strategic leadership to advance the system’s mission of health, care, and education beyond extraordinary.

After 11 years in leadership at Children’s Hospital New Orleans, Greg focused his efforts on building a health system that could truly serve the diverse needs of the New Orleans community. As part of this vision, Greg served as the lead negotiator when Children’s Hospital acquired Touro and provided instrumental guidance and direction during the formation of LCMC Health.

Under Greg’s leadership, LCMC Health has grown to include University Medical Center New Orleans, New Orleans East Hospital, West Jefferson Medical Center, and East Jefferson General Hospital. Today, LCMC Health has a workforce of 15,000 employees, including over 2,800 physicians throughout the six hospitals and more than 100 clinical and urgent care centers. Recently, Standard & Poor (S&P) affirmed LCMC Health’s A+ rating – the only hospital in Louisiana with the preeminent rating.

Greg’s commitment to serve the industry has resulted in recent recognitions for his contributions to healthcare and the community. Greg was recently honored as a Healthcare Hero by New Orleans CityBusiness for industry achievements and community involvement. He has also been recognized as an Executive of the Year by Biz New Orleans, as well as named to the CityBusiness Power 50 Most Influential People list and selected as a CityBusiness ICON.

In July of 2022, Greg was appointed Chairman of the Louisiana Hospital Association. In addition, he also serves the New Orleans community on several boards including Greater New Orleans, Inc., Metairie Park Country Day School, Business Council of New Orleans and the River Region, and New Orleans Museum of Art.

With Greg at the helm, LCMC Health has also earned the 2021 Joy in Medicine designation, been named to the Forbes 2021 “Best Employers” list and was identified on the 2022 “150 Top Places to Work in Healthcare” by Becker’s Hospital Review. 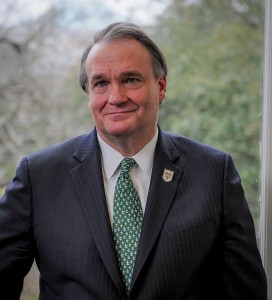 Michael A. Fitts, one of the country’s foremost higher education leaders, is the fifteenth president of Tulane University. Since joining Tulane in 2014, President Fitts has repositioned the university by taking advantage of its natural strengths: its unique history, location, culture, size, and structure. Under his leadership, Tulane has become a world-class academic environment that fosters path-breaking interdisciplinary research, innovative teaching, and a holistic student experience.

Prior to coming to Tulane in 2014, Fitts served as dean of the University of Pennsylvania Law School for 14 years. Fitts earned a bachelor of arts from Harvard University in 1975 and a juris doctorate from Yale Law School in 1979. Following law school, he served as a clerk for federal judge and civil rights advocate Leon Higginbotham. Before joining the faculty at Penn Law, Fitts worked as an attorney in the U.S. Justice Department’s Office of Legal Counsel. 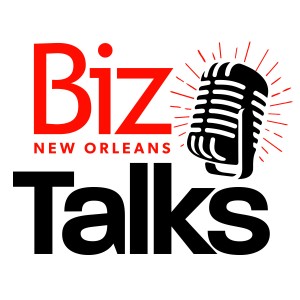