On July 11, Dr. Avis Williams became the first woman in the 181-year history of NOLA Public Schools to serve as its permanent superintendent. In this week’s podcast, she shares her vision for the future, including a few things she did as superintendent in Selma, Alabama, that she feels may work to strengthen schools in New Orleans. 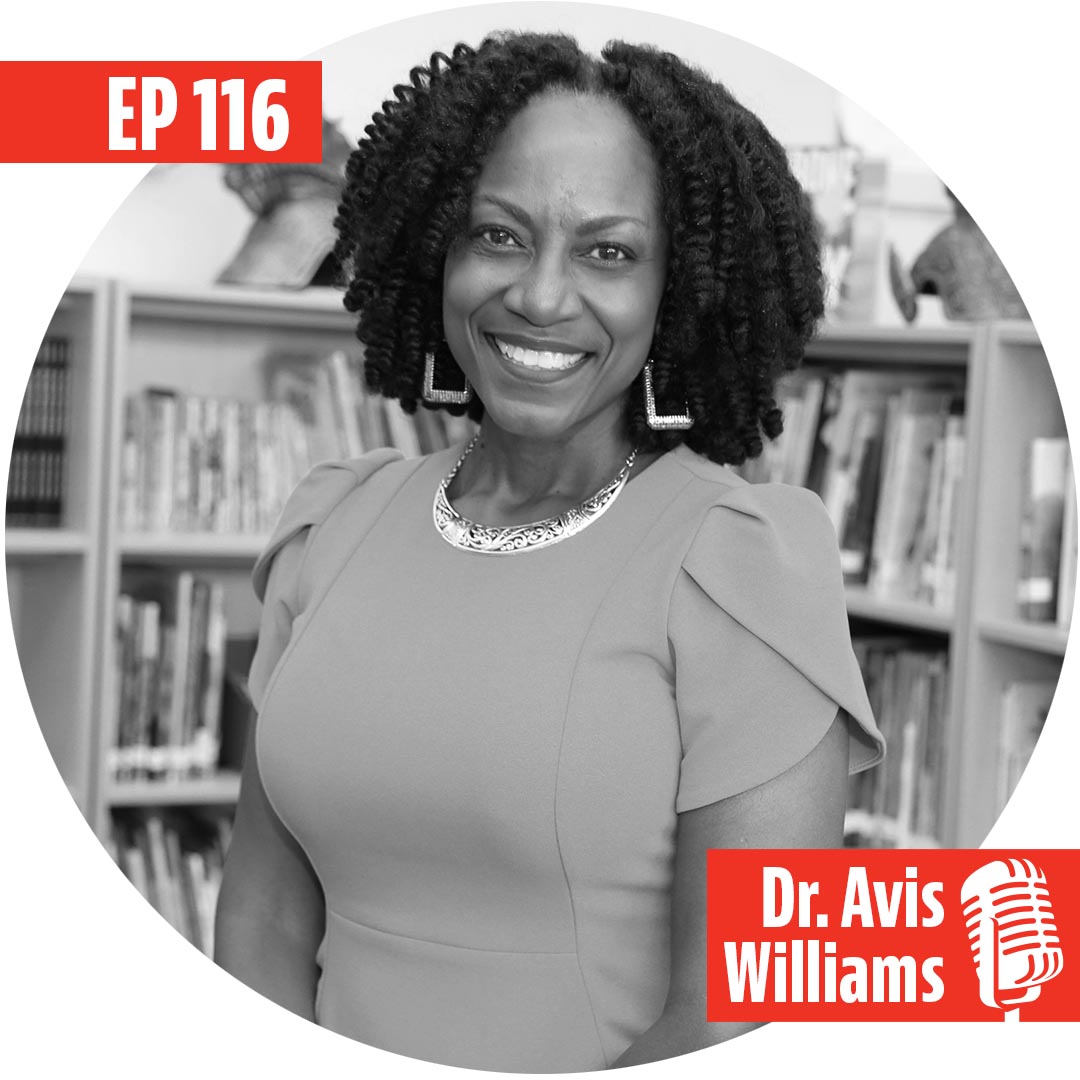 In March 2022, Dr. Avis Williams was selected to serve as superintendent of the Nola Public Schools. She is the first woman to be permanently appointed to this role. Her core values are equity, excellence and joy and she is known for her ability to drive innovation while improving organizational culture and climate.

An award-winning educator and sought-after speaker, she is a native of Salisbury, North Carolina. A product of poverty, Williams dreamed of being a teacher from an early age. As a first generation four-year college student, she followed the path of her older siblings and joined the Army right after high school. Before becoming an educator, Williams owned a fitness center and worked as a personal trainer. She was a popular local personality on T.V. and radio promoting fitness and wellness.

Prior to her historic appointment to lead Nola Public Schools, Dr. Williams served as superintendent of Historic Selma City Schools in Selma, AL for five years. When Williams was hired to lead Selma City Schools, the district was in state intervention. Under her leadership, the district was released from intervention and is now recognized as the only district in the state to achieve the Tier II Performance Excellence Award based on the Baldrige Framework. Through robust strategic planning and community engagement, academic and cultural outcomes improved significantly.

Her awards include the Marbury Technology Innovation Award by the AL State Department of Education in 2011 as a principal and in 2019 as superintendent, the 2020 AL Black School Educators Superintendent of the Year, a 2019 finalist for Alabama State Superintendent of the Year, and one of two 2022 superintendent finalists for AASA’s Women in School Leadership Award. The University of Alabama selected her for the 2021 Harold L. Bishop Alumni Award of Leaders and the National School Public Relations Association identified her as one of the 2022 Superintendents to Watch for her dynamic leadership with strong communication at its core. With a heart to serve, Dr. Avis Williams is an optimistic, strategic, visionary leader determined to provide a high-quality education to all scholars in her charge.