Aulston Taylor left his lucrative corporate job in New York City to take charge at St. Augustine, the venerable Catholic high school in New Orleans that celebrated its 70th anniversary in 2021. Taylor isn’t just the school’s president; he’s also a graduate, and he credits his alma mater with giving him the tools and discipline needed to succeed in business and in life. 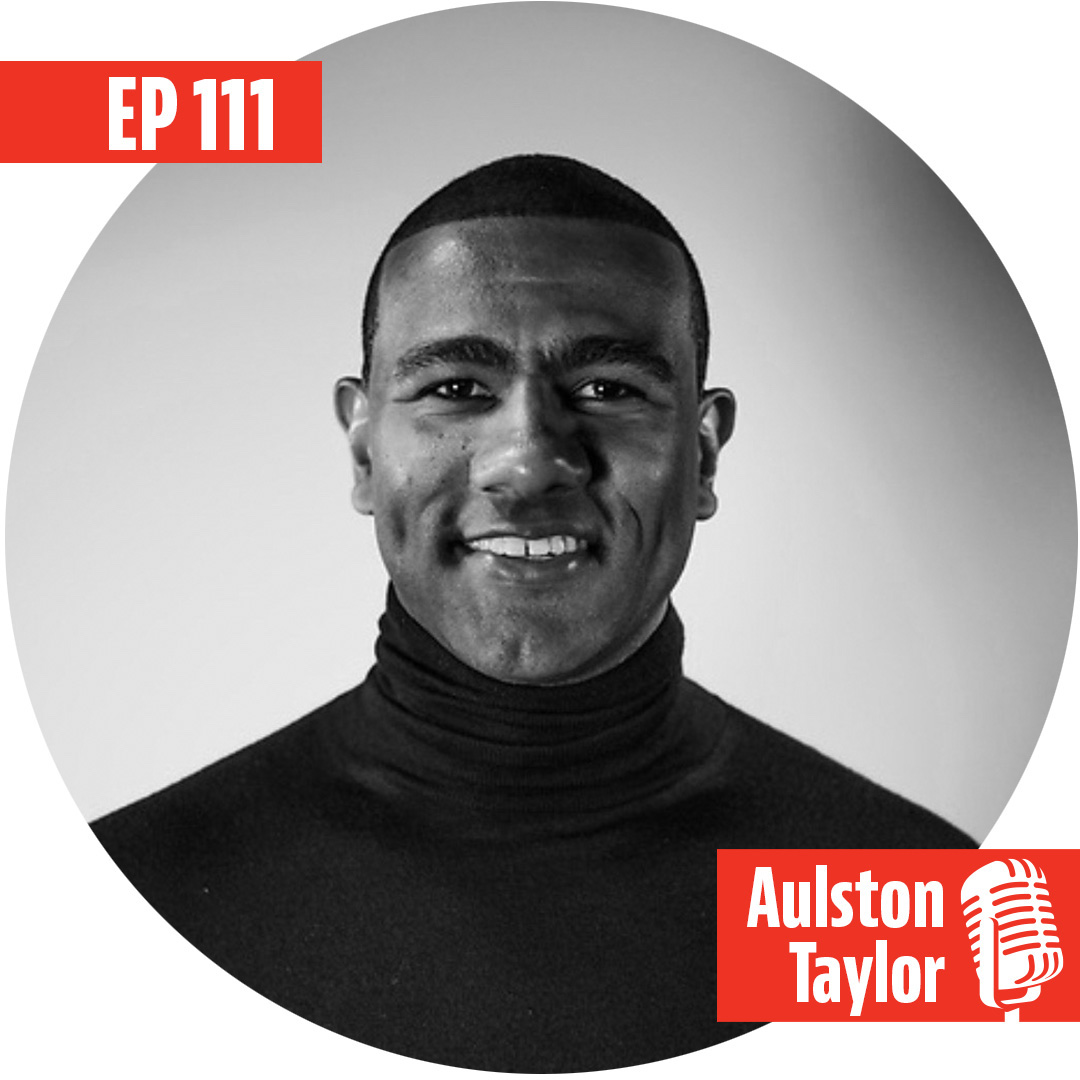 As president and CEO of St. Augustine High School, Aulston Taylor is responsible for ensuring that the school fulfills its mission of providing a quality, well-rounded education to young men in the traditions of the Catholic Church. In his role, he supervises an 80-person faculty and staff and manages an $8.4 million budget.

Prior to joining St. Augustine, Taylor spent 17 years in New York City as a corporate sales and business development executive in the advertising and sponsorship arena with ESPN and BET Networks. During his decade-long tenure with BET, the 2018 New Business Sales Executive of the Year cultivated, managed and generated nearly $500 million in ad revenue across multiple BET-owned platforms.

Taylor serves on the executive board of the Preservation Resource Center and the New Orleans African American Museum. He serves as a board member with the Dream A Dream Foundation based in Chicago. At St. Augustine, he supports students and families from financially challenged households with an endowment fund.

Taylor is a 2003 graduate of Texas Southern University, where he earned a BA in business administration, and a 2016 graduate of NYU, where he received an MS in integrated marketing with a concentration in brand management.