The Greater New Orleans Sports Foundation was created in the late 1980s to coordinate efforts to attract and manage major sporting events. The organization said that by the time the 2025 Super Bowl has come and gone, it will have turned a $50 million public investment and $100 million in private fundraising into more than $3.44 billion in economic impact for Louisiana and the city of New Orleans. On this week’s podcast, the Sports Foundation’s longtime president Jay Cicero, recent winner of the Dave Dixon Louisiana Sports Leadership Award, talks about what it takes to bring these events to town — and to keep them coming back for more. 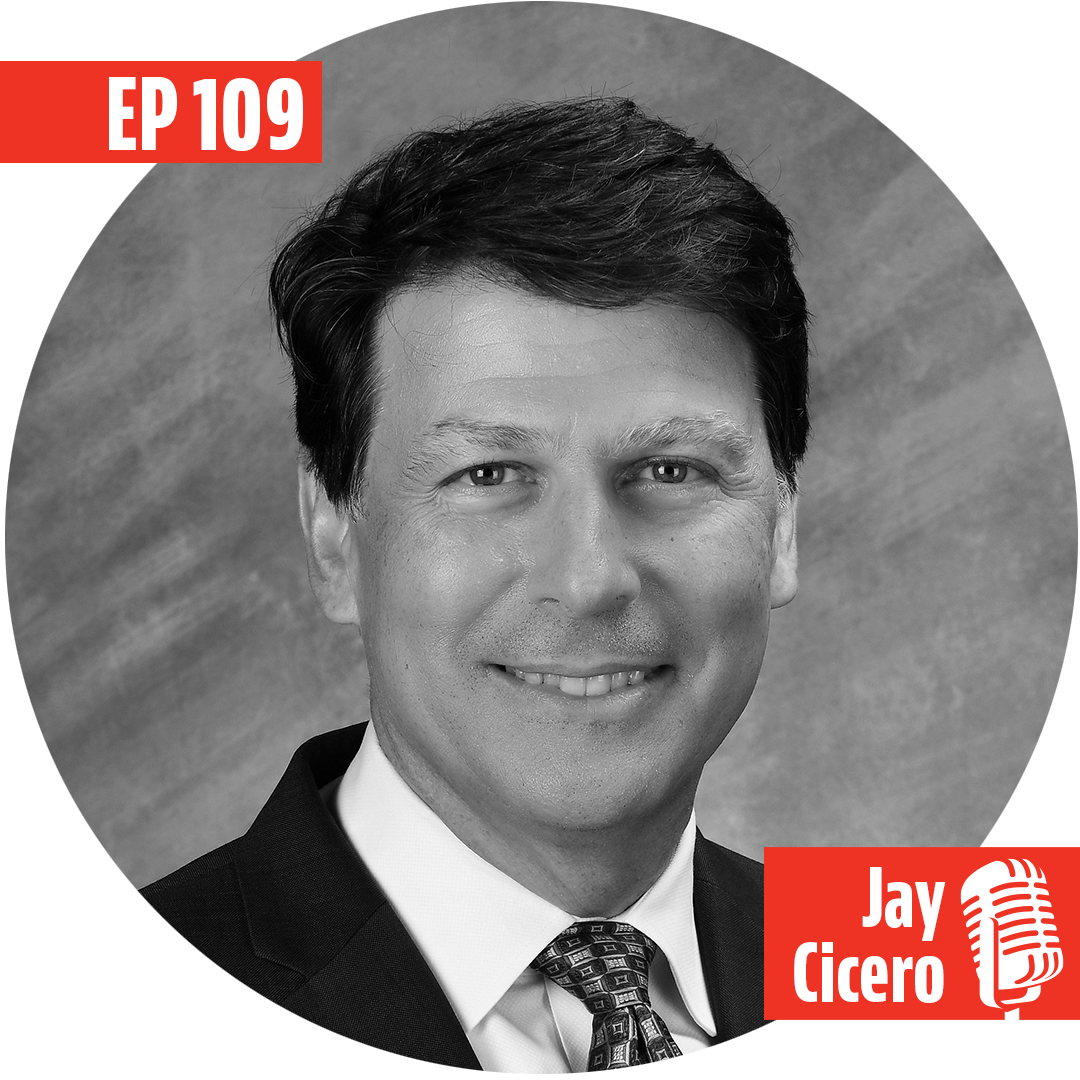 Jay Cicero began his career in sports in Group Sales and Marketing for the Shreveport Captains AA Baseball Club in 1986.  He joined the Greater New Orleans Sports Foundation in 1990 as Director of Special Projects and Director of Sales for the 1992 U.S. Olympic Track and Field Trials.  In 1993, Cicero was named the first General Manager of the AAA New Orleans Zephyrs Baseball Club.  In 1995, he returned to the Sports Foundation as Vice President of Operations and was named President/CEO in June 1997.

As the President/CEO of the Sports Foundation, Jay has served in numerous senior leadership roles, including as the Executive Director of the 2002, 2013 and 2025 New Orleans Super Bowl Host Committees and the 2008, 2014 and 2017 NBA All-Star Game Host Committees, as well as serving on the Executive Committees of four Super Bowls, four Men’s Final Fours, four Women’s Final Fours, Twenty-one New Orleans Bowls, three NBA All-Star Games, two WrestleMania’s and the College Football Championship Game. Cicero recently was honored with the Dave Dixon Award while being inducted into the Louisiana Sports Hall of Fame.