A NOLA native and mother of seven, Mignon Francois took the last $5 she had for dinner one week and made cupcakes. A decade and a half later, her shop, the Cupcake Collection is ranked in the top 10 cupcake shops in the country and has two successful locations — one in Nashville, Tennessee and one in New Orleans. In this week’s episode, Mignon shares her secrets for success and advice for budding entrepreneurs. 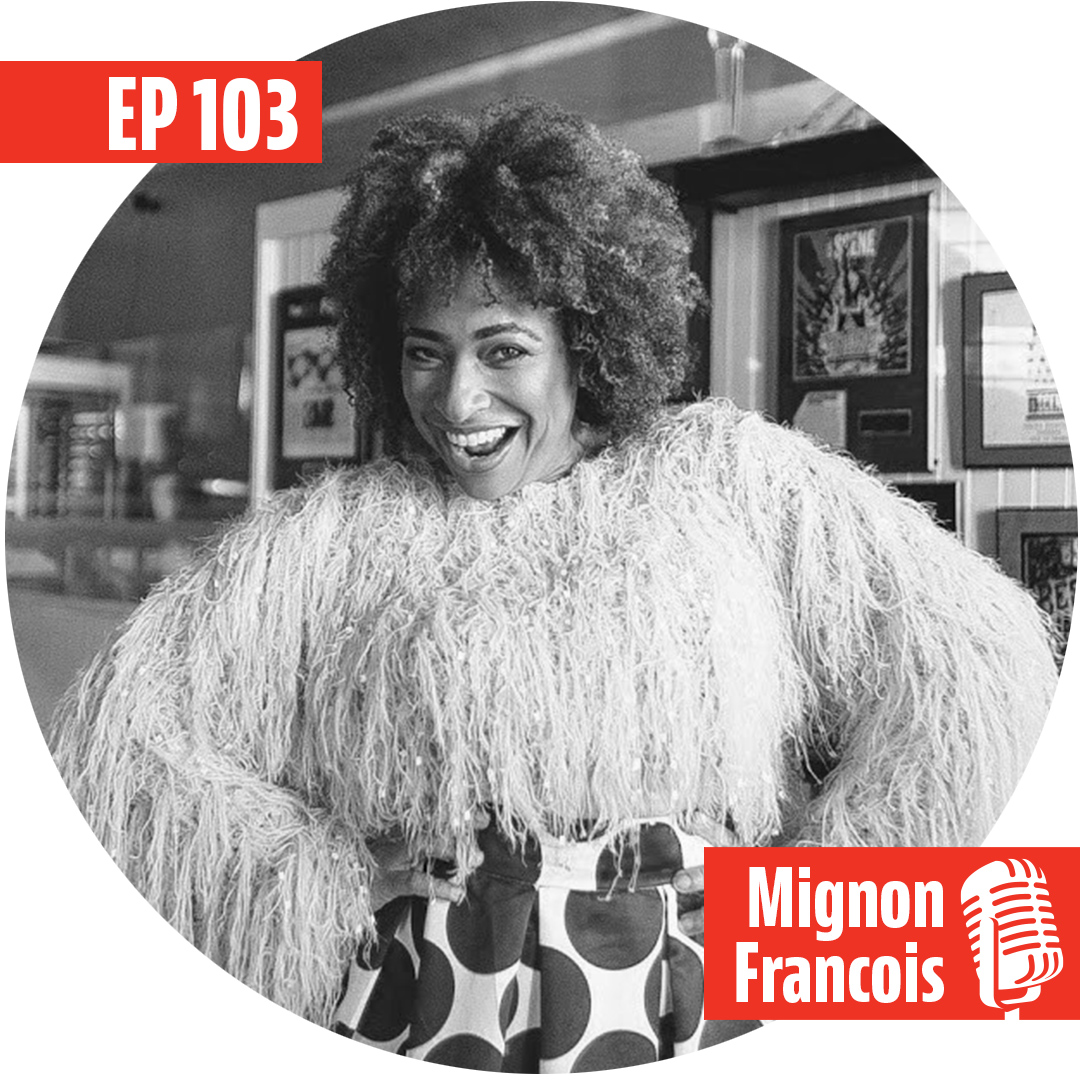 Mignon Francois is the Founder and CEO of The Cupcake Collection (TCC). While crunching numbers and creating the craze are amongst her job requirements, her favorite responsibilities within this role are giving hugs, listening, and mentoring her team and other up and coming entrepreneurs who seek after her grass roots experience.

Using her “Follow Your Spirit” approach, Mignon developed an iconic flavor that drew lines and attention to the hip nature of her Historic Germantown neighborhood that hadn’t seen this concept developed prior. The success of TCC thereby became icing on the cake amongst the existing North Nashville restaurateurs that would ignite a new movement to the area for other business concepts that might not otherwise have considered doing business in North Nashville.

Since planting its roots in 2008, Mignon’s business savvy has earned her the titles of “Woman of Legend and Merit” by Tennessee State University, “Emerging Business Leader of the Year” and Black Enterprise Magazine “Family Business of the Year Award”.

Prior to her career at TCC, Mignon was a Household Manager and mother of 6 plus 1. A NOLA girl from the core and die-hard Charter School enthusiast, she lends her talent as a Nashville community cheerleader and entrepreneur to the Nashville Convention and Visitors Corporation Foundation, Nashville Entrepreneur Center and to Pathway Women’s Business Center as a board member.

Mignon is an alumnus of Xavier University in New Orleans and received her Bachelor of Science Degree from Houston Baptist University in 1999. While she obtained her M.B.A. from the School of Hard Knocks, she is currently working on an accredited one from Lipscomb University.