How can you win two tickets to every single major sporting event in the region for the coming year? What does it take to bring the top sporting events in the nation to New Orleans? What will be the highlights for this coming year? Jay Cicero, president/CEO of Greater New Orleans Sports Foundation, answers all these questions and more in this week’s BizTalks. 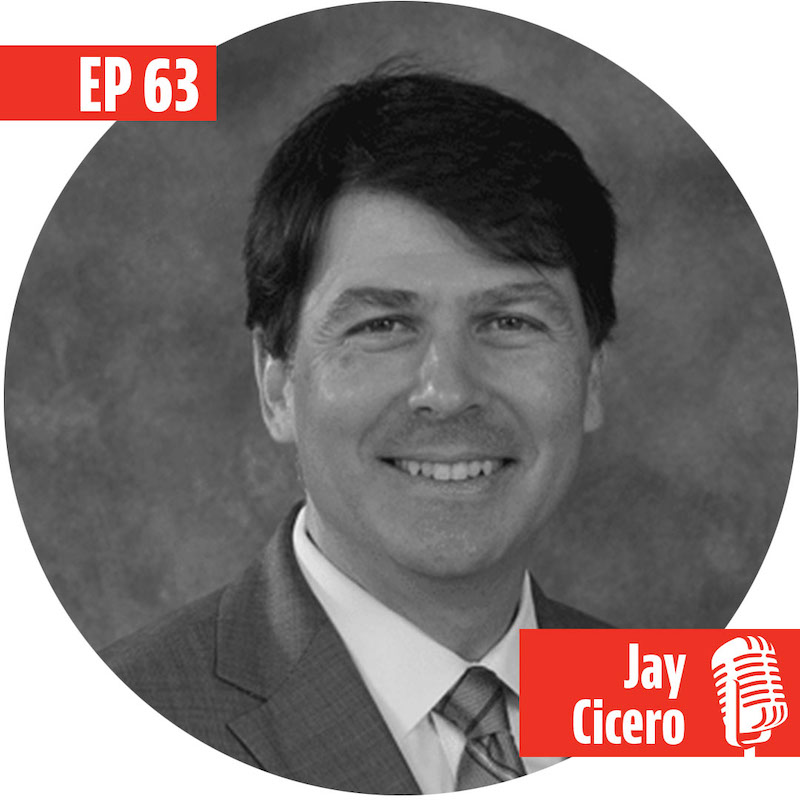 Jay Cicero began his career in sports in group sales and marketing for the Shreveport Captains AA Baseball Club in 1986.  He joined the Greater New Orleans Sports Foundation in 1990 as director of special projects and director of sales for the 1992 U.S. Olympic Track and Field Trials.  In February 1993, Cicero was named the first general manager of the AAA New Orleans Zephyrs Baseball Club.  In 1995, he returned to the Sports Foundation as vice president of operations and was named president/CEO in June 1997.

Major sporting events attracted and managed by the Sport Foundation include: