What business needs to know about the changing marijuana landscape.

As state laws on marijuana use continueto change, employers are left wondering how such laws may affect their workplace drug-testing policies.

While marijuana remains illegal under federal law, recent news from Washington indicates that President Trump may eventually abandon his administration’s previous anti-marijuana stance and instead let states decide whether to legalize the drug.

Currently, more than 30 states have passed laws authorizing (to varying degrees) the use of marijuana for medical purposes; the District of Columbia and nine states have laws allowing the recreational use of marijuana, including Alaska, California, Colorado, Maine, Massachusetts, Nevada, Oregon, Vermont and Washington. In addition, some states now prohibit discrimination against employees that have and use medical marijuana registration cards. In light of these contradictions between federal and state laws, it is easy to see why employers have questions.

The Laws as They Stand Now Under federal law, marijuana remains a prohibited schedule I drug under the Controlled Substances Act, and this past January, the attorney general rescinded previous Obama-era guidance, which had established a policy of non-interference with pro-marijuana state laws. However, this past June, President Trump indicated that he may break with his administration’s previous policy and support a new bill allowing states to decide whether or not to legalize marijuana.

In Louisiana, the medical marijuana landscape is developing rapidly. Gov. John Bel Edwards recently signed two new bills expanding the list of qualifying conditions for which licensed doctors may recommend marijuana to include autism, PTSD and intractable pain. This is in addition to previously qualifying conditions such as cancer, HIV/AIDS, multiple sclerosis, muscular dystrophy, Crohn’s disease and epilepsy. Further, the state’s legislature has authorized the agriculture centers at Louisiana State University and Southern University to grow the marijuana plants from which medicines will be extracted. Nine marijuana dispensaries have so far been licensed, and the Louisiana Board of Medical Examiners is licensing physicians interested in recommending therapeutic cannabis.

What Are An Employer’s Obligations?

If and when issues involving employee marijuana use arise, it is important for employers to check state and local laws, as some states prohibit employers from discriminating based on an individual’s status as a qualified medical marijuana user. Last year, the highest court in Massachusetts held that employers may be required to accommodate an employee’s use of medical marijuana outside work, although the employer maintained a drug-free workplace policy. Therefore, before disciplining an employee based on a positive marijuana drug test, employers should confirm that they are in compliance with state laws, which may require a reasonable accommodation, particularly for the use of medical marijuana while the employee is off the clock.

In addition, if an employer is dealing with an employee who is recovering from a drug addiction, the individual may be considered disabled under the Americans with Disabilities Act, and the employer may have an obligation to provide a reasonable accommodation for an employee in recovery.

Although state laws on medical and recreational marijuana may vary greatly, the following are a few guidelines for Louisiana employers:
•     Employers are not required to allow or accommodate marijuana use that happens at work, even if the employee has a “physician recommendation form” for medical marijuana.
•     Employers may discipline employees who use or who are under the influence of marijuana while on the job.
•     Employers should continue to comply with applicable federal drug-testing regulations that may require testing for certain safety-sensitive positions, as well as any applicable drug-related requirements in government contracts.

In light of these recent developments, employers should revisit their drug and alcohol policies. In addition, companies may want to consider whether a zero-tolerance policy best suits their business or whether, depending on the employer’s culture and hiring needs, it may be more advantageous to shift away from such policies and focus on employees’ work performance and impairment while on the job.

To successfully adapt their business operations to these complex laws and minimize their risk of liability, employers should consult with experienced labor and employment counsel. 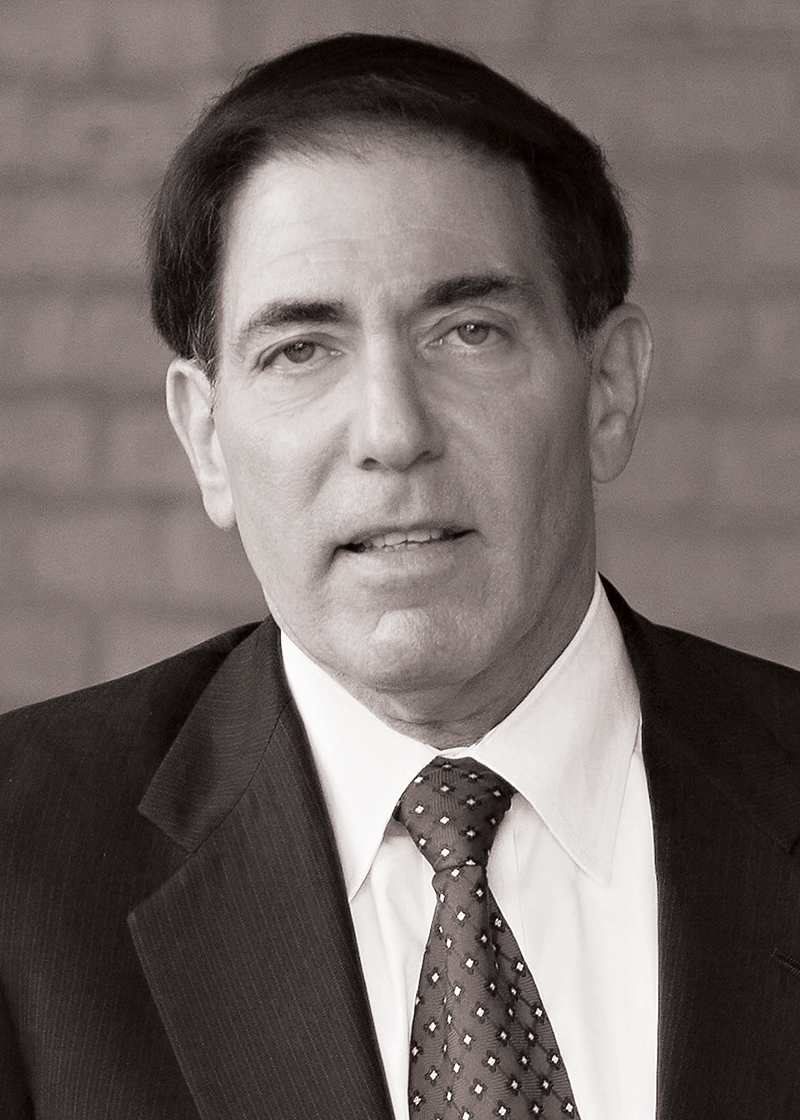 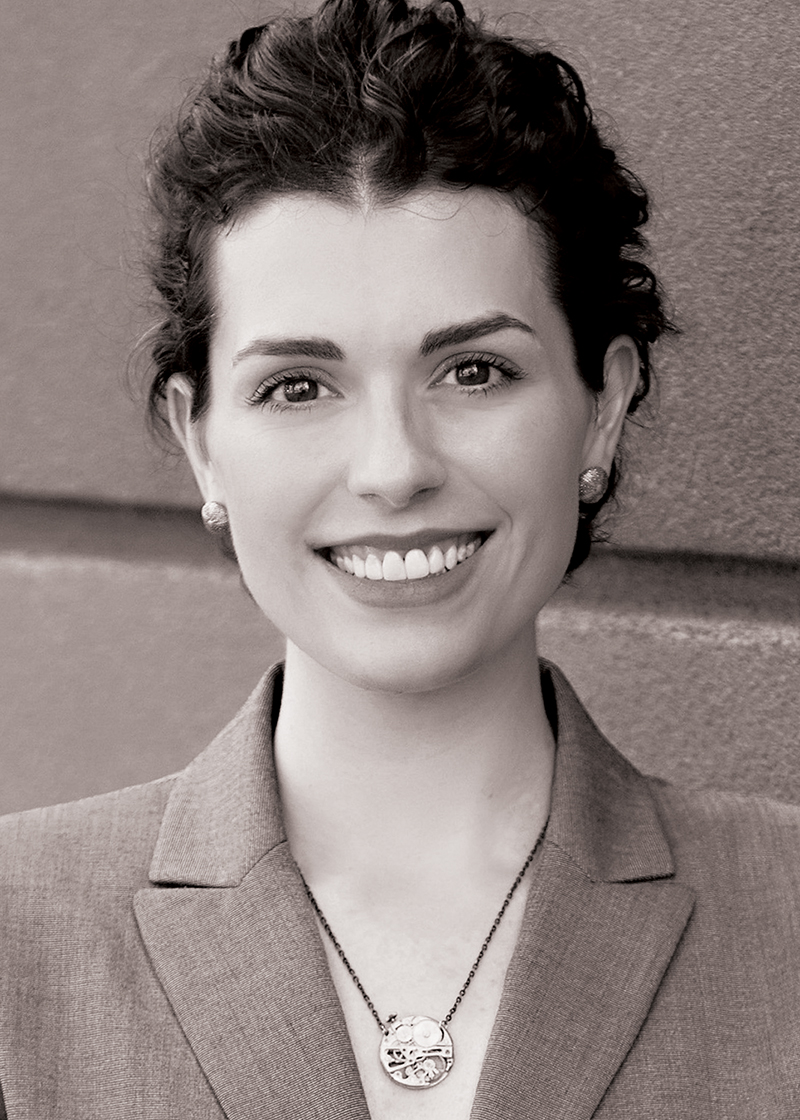 E. Fredrick Preis, Jr. and Rachael Jeanfreau are attorneys in the Labor & Employment Section of the Breazeale, Sachse & Wilson law firm, which represents management. They can be reached at fred.preis@bswllp.com and rachael.jeanfreau@bswllp.com.