“From the day I saw my first movie of Cary Grant wearing an ascot, I was taken with ascots and I have worn them ever since,” says fashionable Ed Marshall, senior vice president and public relations director of First National Bank of Commerce (FNBC). “Today, ascots are my fashion signature. You see most well-dressed gentlemen sporting designer ties, but I have never been a follower; I choose to be a trailblazer and my fashion statement is an ascot.”

Ed smiles as he explains, “I have always dressed fashionably from my childhood. My mother always taught me that your appearance is the first thing people see – your personality and how much you know are assessed after you get into the door.” And that was quite some mother who raised him the small town of Tallulah, not far from Monroe, where he lived on a farm with his parents and grandparents.

It may seem like a long way from Tallulah to being a senior vice president of a prestigious New Orleans bank such as FNBC. Today in addition to his bank position, he has a monthly television series on WLAE called “Money Talks with Ed Marshall,” that informs the general public about any subject dealing with money; he is a national success coach, sharing his knowledge with corporations and organizations looking to motivate their employees; and he owns “Ed Marshall & Associates,” a media image consulting company. “Some people call me a Renaissance man,” he says. “I simply say I am a person who believes in utilizing as many of God’s given talents as possible while doing good wherever I navigate.” 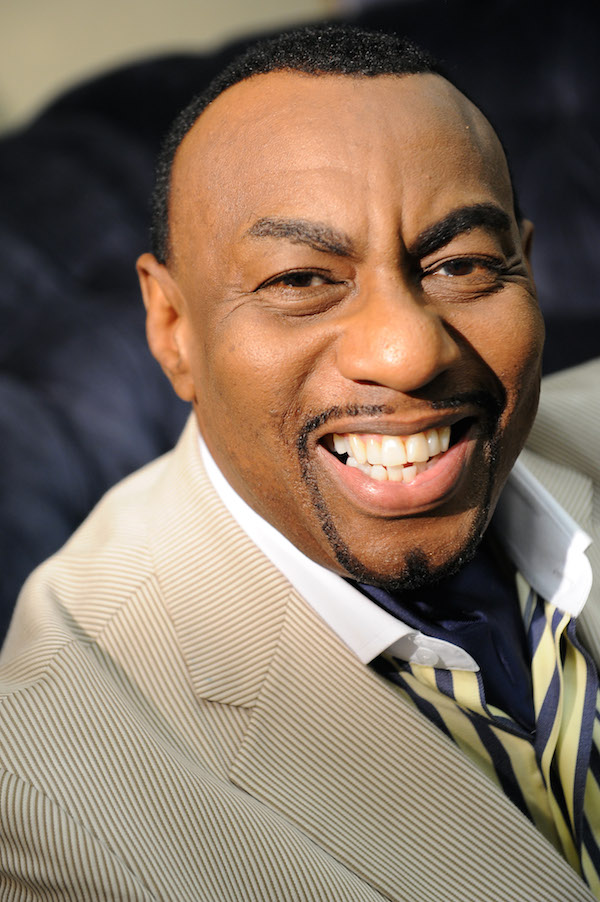 And along the way, Ed has found that walking into a meeting, appearing on television and lecturing as a motivational speaker carries an extra oomph if you wear an ascot rather than the de rigueur tie. “An ascot always gives me the feeling of being well dressed,” he says. “I can tell my fashion-forward style goes a long way to creating the right first impression. And since I own about 60 ascots, I have something appropriate for every occasion.” He notes that European royalty has long favored ascots. “If ascots are good enough for kings, they are good enough for me,” he playfully adds.

Ed has purchased ascots everywhere from familiar high-end stores across the country to second-hand shops. “Each ascot has to speak to me to end up in my collection,” he says with a smile. “I even have a tailor from Honduras who makes ascots for me when I need something to take my evening attire to another level.”

What is his favorite ascot? “It is probably the one that was fashioned from a 69-year-old tattered suit jacket,” he says. “The jacket belonged to my father. He wore it when he married my mother.” Then he explains that one of the most unusual places he acquired an ascot was from an old dry goods shop in North Louisiana that was tossing out items because no one had purchased them for over 20 years. In the middle of a lot of really bad fashions items was an ascot made of pieces of old suite belts. What a find! . 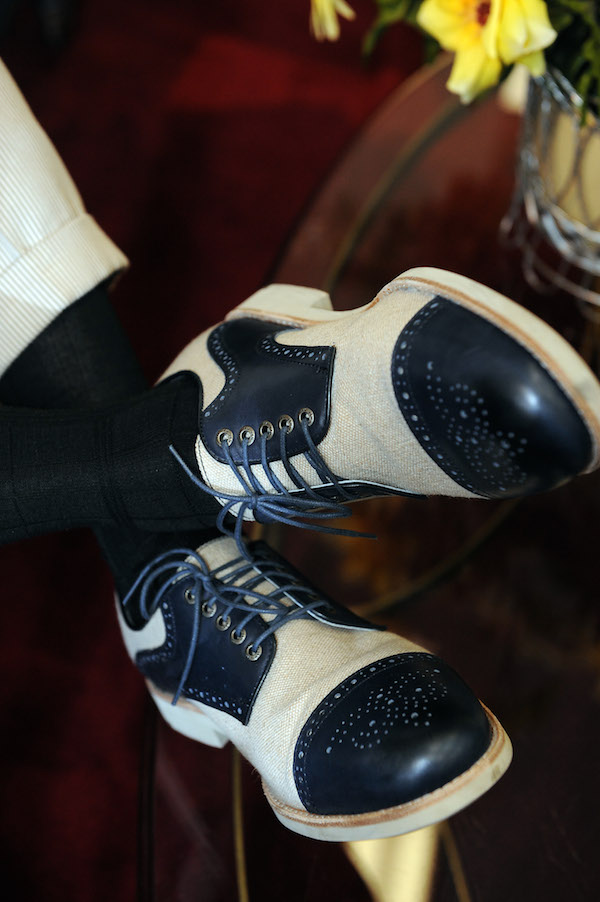 “And, yes, I do have my favorite places in New Orleans where I purchase ascots, but that information is kept in my secret file.”

Two of Ed’s biggest fans of his signature fashion style are his wife and daughter. “Carmella, my wife, loves my fashion sense,” he says. “She is a remarkable person who is beautiful, well read and a professional singer who toured Europe sharing her African-American French music roots with the masses. Kristina Leigh, our daughter and a teacher in Lafayette, has always said she loved having a stylish father. She inherited her mother’s exquisite high soprano voice and my gift for gab.”

Ed’s head isn’t turned because he is often called a fashion plate. “I just dress for what feels good to me and gives me good energy as I go about my day. Compliments are welcome but I don’t dress for them. Am I daring? Well I guess some people would say so. I’ve been known to sport the entire ‘Southern Planters’ look including the hat, seersucker suit and white buck shoes. Then the next time you see me I may be completely outfitted in cowboy attire with boots and spurs. I love boots made from different animal skins and I have a special affection for my unusual blue and white spectator shoes. And, of course, if you take a good look you will probably find an ascot around my neck.”