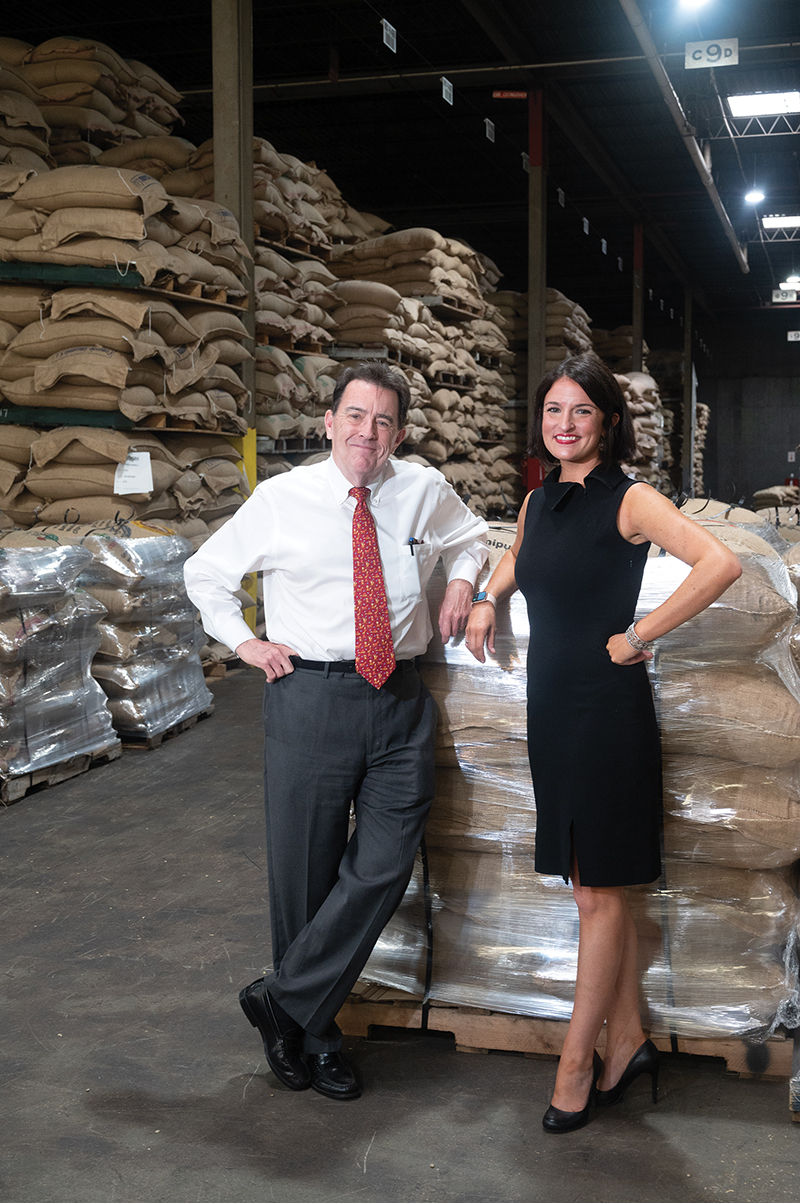 More than 80 years have passed since John Dupuy opened a coffee warehouse in New Orleans, starting a legacy that would transform Dupuy Storage into the leading global logistics and storage provider it is today. The intervening years have been marked by change and innovation, as the company’s footprint has grown from its humble beginnings on South Peters Street to encompass additional facilities in South Carolina, Texas and Florida.

One thing that hasn’t changed, however, is the company’s dedication to its deeply rooted values. Four generations of the Dupuy family have upheld the same standards of trust, reliability and service that have become synonymous with The Dupuy Group. Today, that task is helmed by the father-daughter team formed by President Allan Colley and Vice President Janet Colley Morse. The pair have worked in tandem since Morse’s childhood to ensure the preservation of the company’s central ideals, which has only served to make the company — and its relationships with customers and staff — stronger than ever.

According to Allan Colley, it all comes down to three simple steps: “Keep your word. Empathize with others. Do what’s right.”

Equipped with these guiding principles, the company has been able to adapt to changing times and technologies, never sacrificing its commitment to quality and customer satisfaction — and that remains true as Janet makes her own mark on the family legacy.

“Our industry is a family,” she says. “I work with people I have known since I was a child. It’s a privilege to carry on the tradition of a family business, and I hope Dupuy will continue to be recognized for our service and our integrity.”