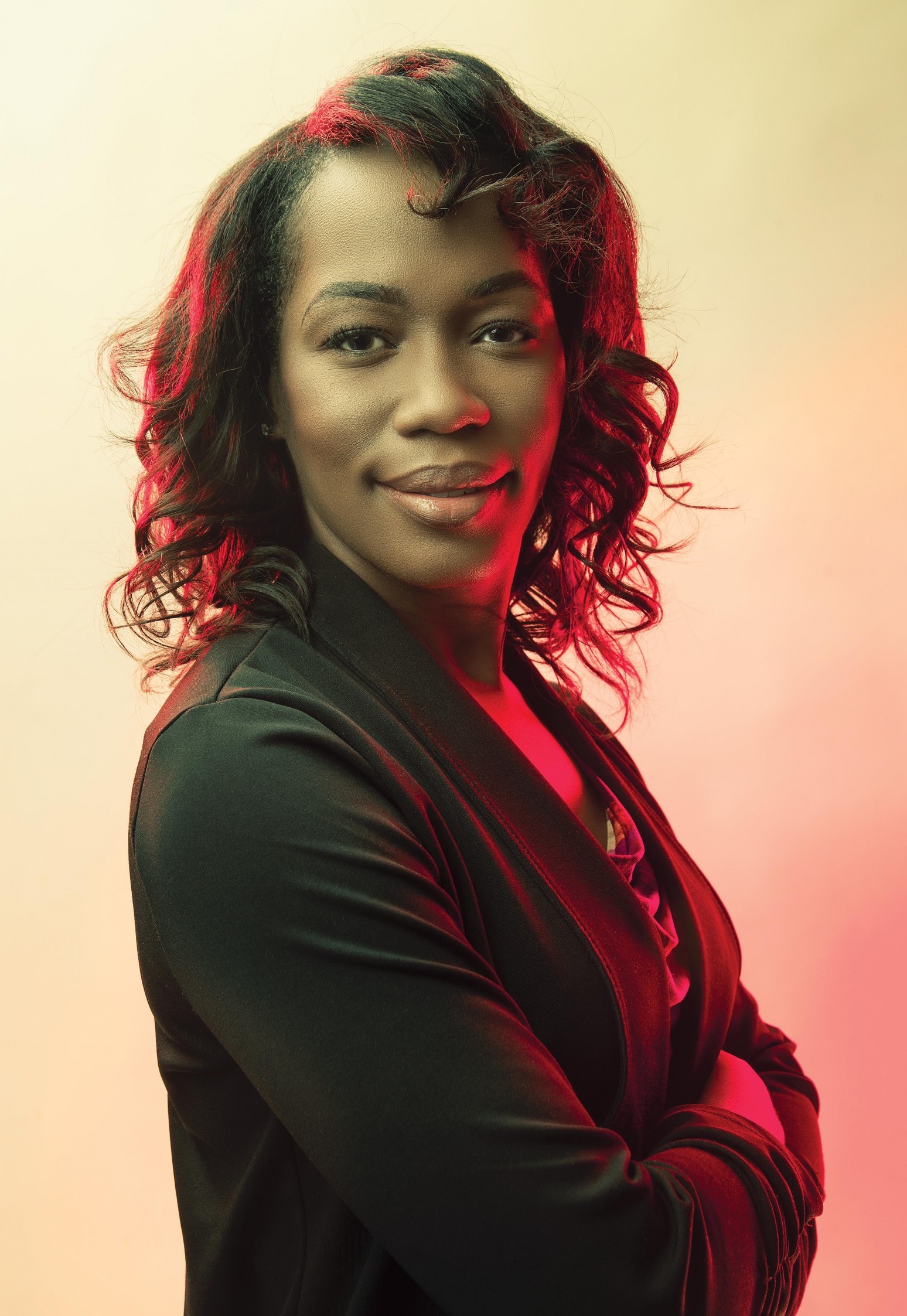 Dr. Trivia Frazier, president and CEO of Obatala Sciences, entered 2021 on a wave of success that she’s continuing to ride today. Her biotech business received major licenses and investments from institutions such as Harvard University and Ochsner Health, and partnered with STEM NOLA to introduce teens to the biotech field. Frazier, a native New Orleanian, was also asked to co-chair the working group that will decide how COVID-19 relief funds will be spent in the city.

She cofounded Obatala with Dr. Xiying Wu and Dr. Jeffery Gimble, her postdoctoral advisor, after the National Science Foundation awarded the three a grant to commercialize their “fat-on-a-chip” technology in 2017. The team set up shop in the New Orleans BioInnnovation Center (NOBIC), a business incubator on the campus of the University of New Orleans, and began their groundbreaking work on tissue engineering, stem cell research, and preclinical therapeutic evaluations, which are advancing research in the fields of obesity, diabetes, and cancer.

In layman’s terms, Obatala cultivates and feeds donated human cells that are used to represent tissue and the way the cells will behave inside the body. Researchers are able to use the tissue for disease modeling and to test developing therapies against obesity, diabetes, some of the various forms of cancer.

“We mimic fat tissue from women, men, all ages, space, body mass indexes and ethnicity,” Frazier said. “We look for indicators of the tissue response, whether it will be positive or negative. Researchers testing drugs or medicines can then see if their product is effective or not.”

The team’s success has led to company growth.

“We’ve grown from a three-person team to a 13-person team,” she said. “We really have positioned ourselves to be a partner to the local universities, with a pipeline of students who are really the next generation of talent who would typically be leaving the state for other opportunities.”

In April, Mayor LaToya Cantrell named Frazier co-chair of group that will decide how $375 million in COVID-19 relief funds will be spent in the city.

“The mayor assembled a great team,” she said. “This board is focusing on how to allocate those federal funds with a mission of advancing the city, moving it forward in the best way possible with the best resources that we have in hand.” 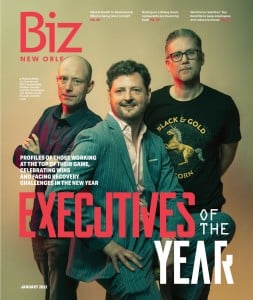