New Orleans' population is not shrinking.

Mark Twain is said to have quipped, “The reports of my death are greatly exaggerated.”

This quote comes to mind every time I read a headline declaring that New Orleans is losing population and the city is on the decline.

Between 2015 and 2016, 261 more people moved to New Orleans than moved away. Adding births and subtracting deaths, New Orleans’ total population grew by 1,757, according to the most recent Census estimates.

Who is included in this estimate of international migration? It might include a doctor returning from deployment overseas to work at the new VA Hospital, a recent graduate from India moving to New Orleans on a work visa to fill a tech job, or someone returning from two years serving in the Peace Corps in Botswana.

In total, New Orleans’ population grew about 0.5 percent from 389,738 in July 1, 2015, to 391,495 in July 1, 2016, according to these Census estimates. For a more recent indicator of population growth, The Data Center tracks monthly counts of households actively receiving mail from the U.S. Postal Service. Looking at change from June 2016 to June 2017, postal data indicates that the New Orleans population grew an additional one percent over the last year.

Examining growth rates, the Florida and Iberville Developments have had the highest percent increase in active residences since 2016, followed by Holy Cross. These neighborhoods all grew by more than 6 percent. Lake Catherine, Central Business District, St. Anthony, and Filmore all grew between 3.1 and 6 percent as depicted on the map.

All told, USPS data suggest that New Orleans’ population continues to grow in 2017. Data point to those neighborhoods that are experiencing the fastest growth. You can see more maps and download the annual data for all 72 New Orleans neighborhoods on our website, datacenterresearch.org. 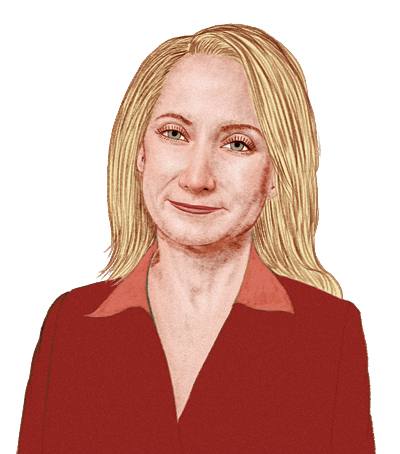 Allison Plyer is chief demographer of The Data Center in New Orleans. Dr. Plyer is author of The New Orleans Index series, developed in collaboration with the Brookings Institution to track the region’s progress toward prosperity, and she leads The Data Center’s research on the development of the water management cluster in Southeast Louisiana as published in The Coastal Index series.

Categories: In Other News