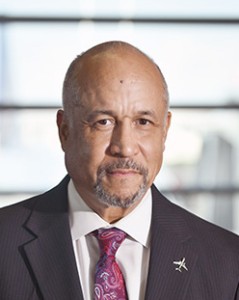 NEW ORLEANS — The Louis Armstrong New Orleans International Airport announced that Director of Aviation Kevin Dolliole has been elected to serve as vice chair of the board of directors for Airports Council International-North America. ACI-NA is an international airport trade organization that represents more than 300 airports in the US and Canada. Its mission is to advocate policies and provide services that strengthen commercial airports’ ability to serve their passengers, customers and communities.