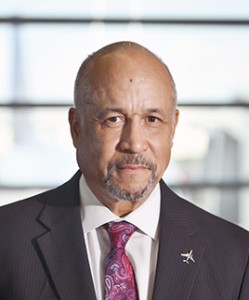 MSY announced today that Director of Aviation Kevin Dolliole was appointed to the Governing Board of Airports Council International World, which represents the collective interests of airports around the world to promote excellence in the aviation industry.

The board consists of 28 Airport CEOs from five regions across the globe. Dolliole will represent New Orleans in helping to foster the capacity and growth of the global airport community.

“I am honored to take on this new role representing and serving the world’s airports,” said Dolliole. “The global aviation industry is facing new challenges as we emerge from the pandemic, and I am committed to continuing to advance the industry’s key priorities as well as the priorities of the New Orleans Airport.”

Dolliole will now have another significant leadership role in the organization as they establish policies around critical issues facing airports today. He also currently serves on the American Association of Airport Executives’ Policy Review Committee—another organization that advocates on behalf of airports at the federal level.

Under his leadership, MSY was ranked as the number one large airport in North America for customer satisfaction based on J.D. Power’s 2021 North America Airport Satisfaction Study. Dolliole was also selected as Airport Experience News’ 2020 Director of the Year in the Medium Airports Category as well as Biz New Orleans Magazine’s 2019 CEO of the Year.

Breeze to Fly from New Orleans to Raleigh-Durham and Pittsburgh