Lenda Brewer was named Digital Strategist with a marketing background that includes online content management for companies from Omaha, NE, to Arizona and other West Coast locations.

Tony Lawton was named Multimedia Designer, having recently moved to New Orleans from Buffalo, NY, where he worked as lead web designer for a digital agency. 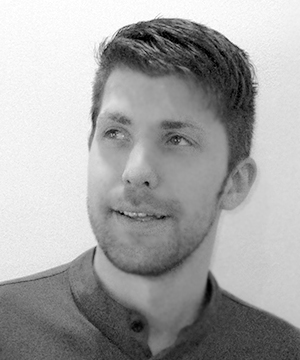