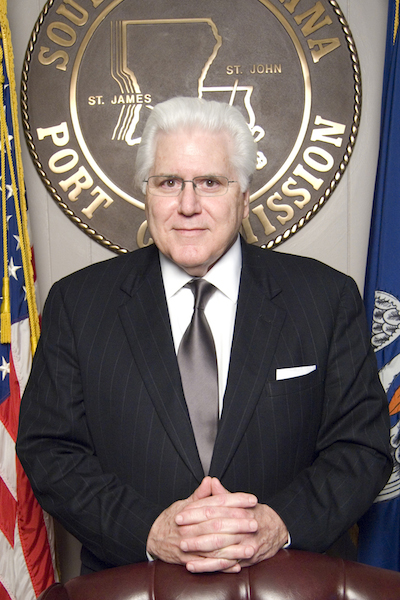 In direct response to increased throughput and the demand for efficient cargo handling, the Port of South Louisiana keeps working on bringing current infrastructure to working standards while improving the linked transportation network, increasing capacity and addressing any bottlenecks, aiming to increase productivity and reliability of cargo transport.

Improvements at Globalplex revolve primarily around the terminal’s general cargo dock. Currently, the dock is undergoing reinforcements, which are slated to be complete no later than the first quarter of 2022. Concurrently, the Manitowoc 2250 rail-mounted cranes that once decked and traversed the general cargo dock and adjacent finger pier since the turn of the century (1999-2000) have been removed and the rails are being adjusted and readied for the delivery of two Konecranes Gottwald Model 6 Portal Harbor Cranes, which will take place around September 2021.

Last year, roughly at this time, the Port of South Louisiana received a $13.4 million grant approved through the new U.S. Department of Transportation’s Maritime Administration (MARAD) Port Infrastructure Development (PID) program for a Multi-Modal Connections project at Globalplex Intermodal Terminal. This project, which will also receive funding from Louisiana’s Capital Outlay program, includes a new heavy capacity general cargo dock access-bridge, an access road, a rail spur, and a dry storage area with conveyors to move bulk material. An environmental assessment draft has been submitted to MARAD for review and a subsequent visit by MARAD engineers is forthcoming. Also, a design permit has been submitted to the U.S. Army Corps of Engineers for the construction of the aforementioned access bridge, which will supplement an already-existing bridge leading to/from the general cargo dock. The load capacity of the new bridge is slated to be over 56% that of the existing bridge and, ultimately, having two access bridges will allow free-flow, one-way movement of trucks to/from the dock (loaded ingress and unloaded egress).

LaFargeHolcim’s Building 71, a 54K square-foot A-frame warehouse located on the western side of Globalplex, is at the tail-end of roof and skeletal renovations. Other improvements are scheduled for this warehouse, falling under the MARAD grant, all of which will greatly increase the functionality and marketability of the warehouse.

Construction of Port of South Louisiana’s Business Development Center at Globalplex is currently underway. When finished, all Port of South Louisiana personnel will be under one roof, apart from security, operations, and maintenance staff. Though it is only 23% complete, we are confident it will be complete by November 2021.

Over the last 20 years, the Port of South Louisiana has been making continuous improvements to port infrastructure that have allowed an increase in cargo. We know that multi-modal projects will pave the way for business growth and vitality, increasing the efficiency, productivity and reliability of cargo transport, leading to more affordable goods for U.S. and global consumers. 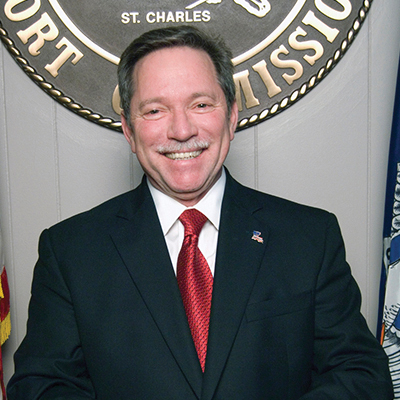 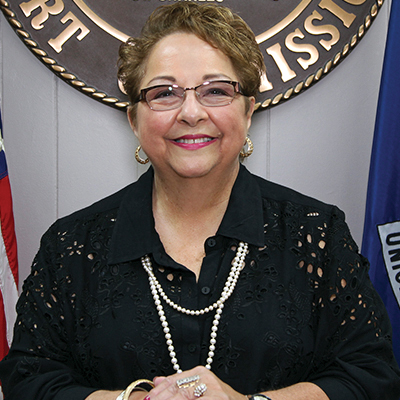 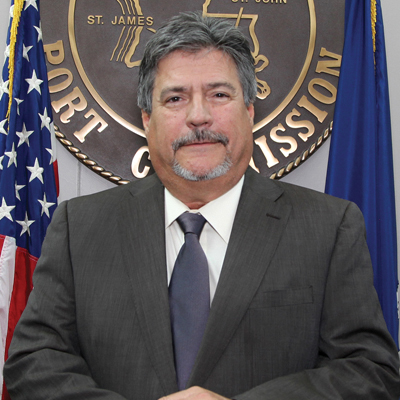 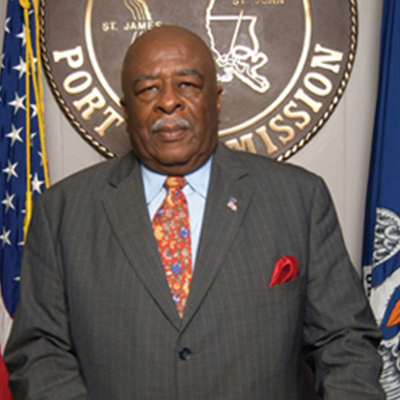 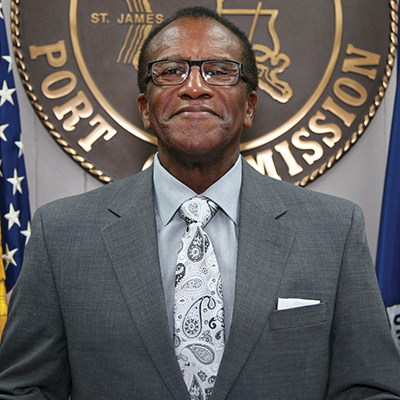 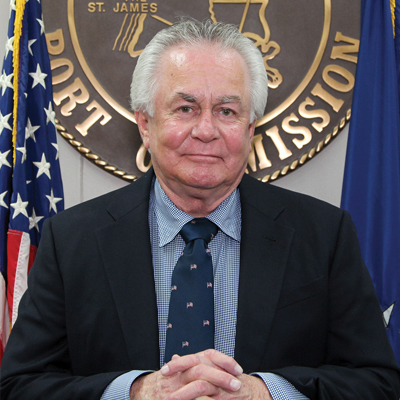 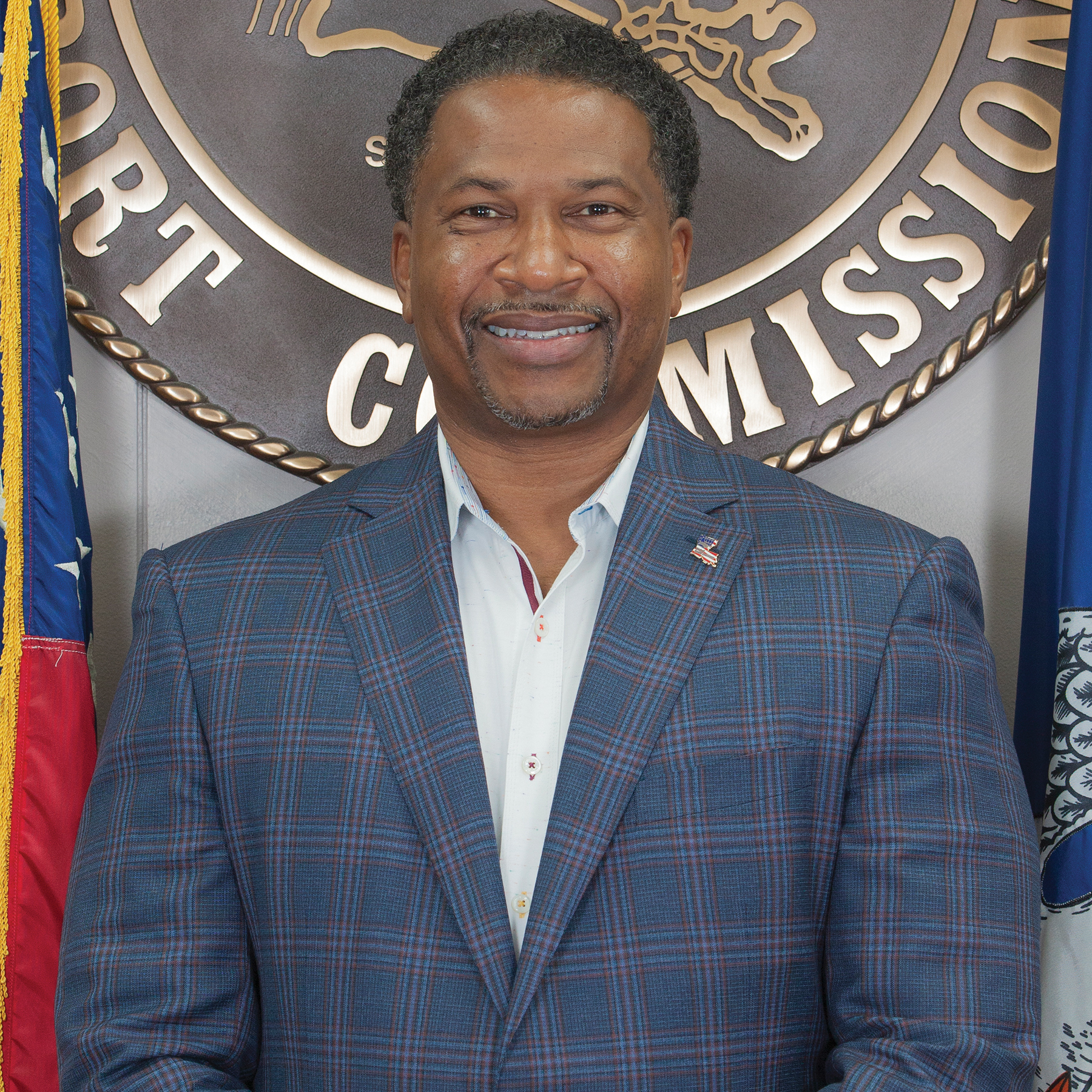 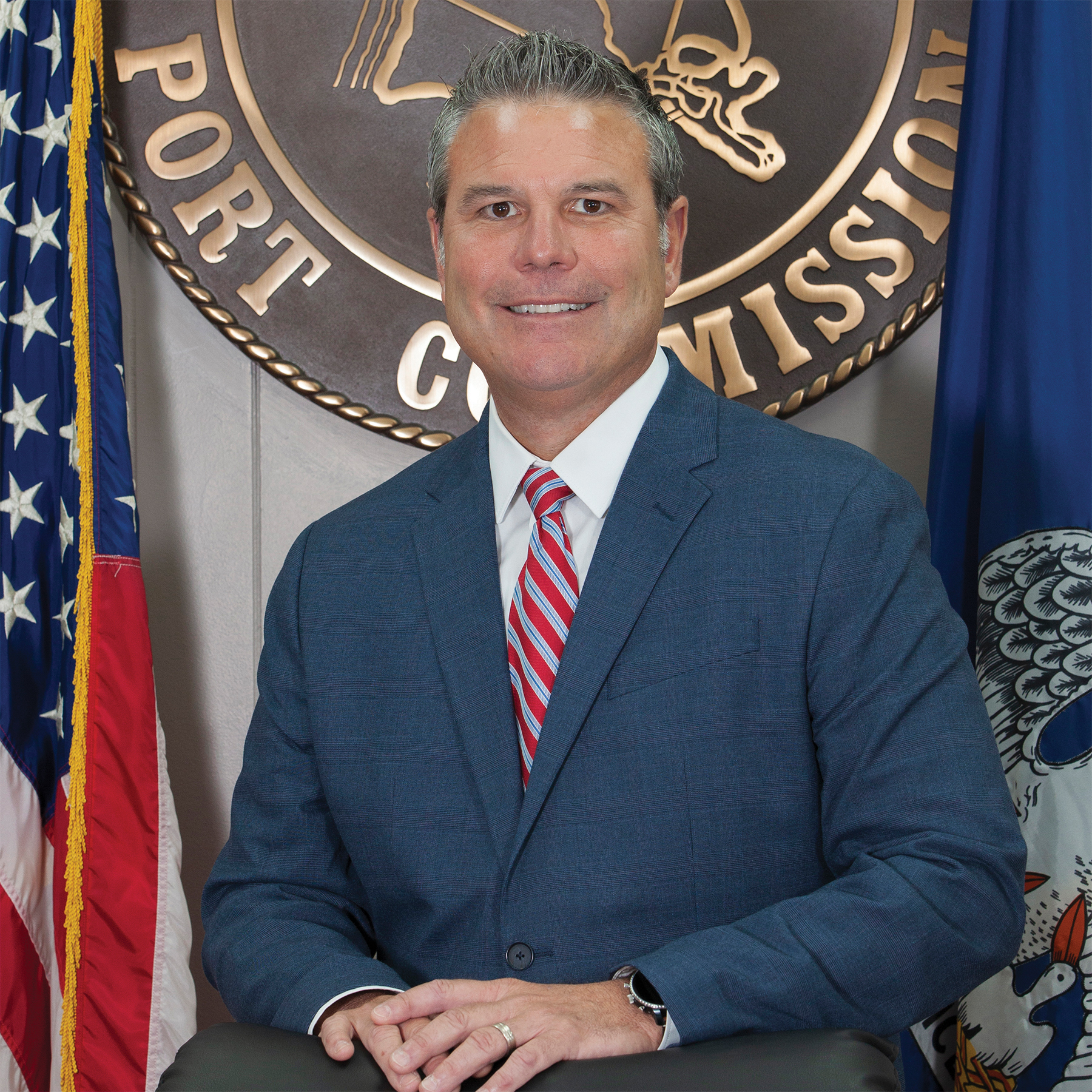 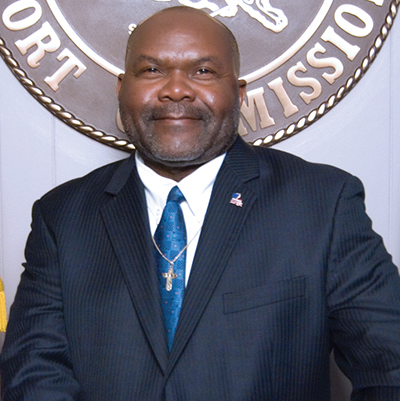