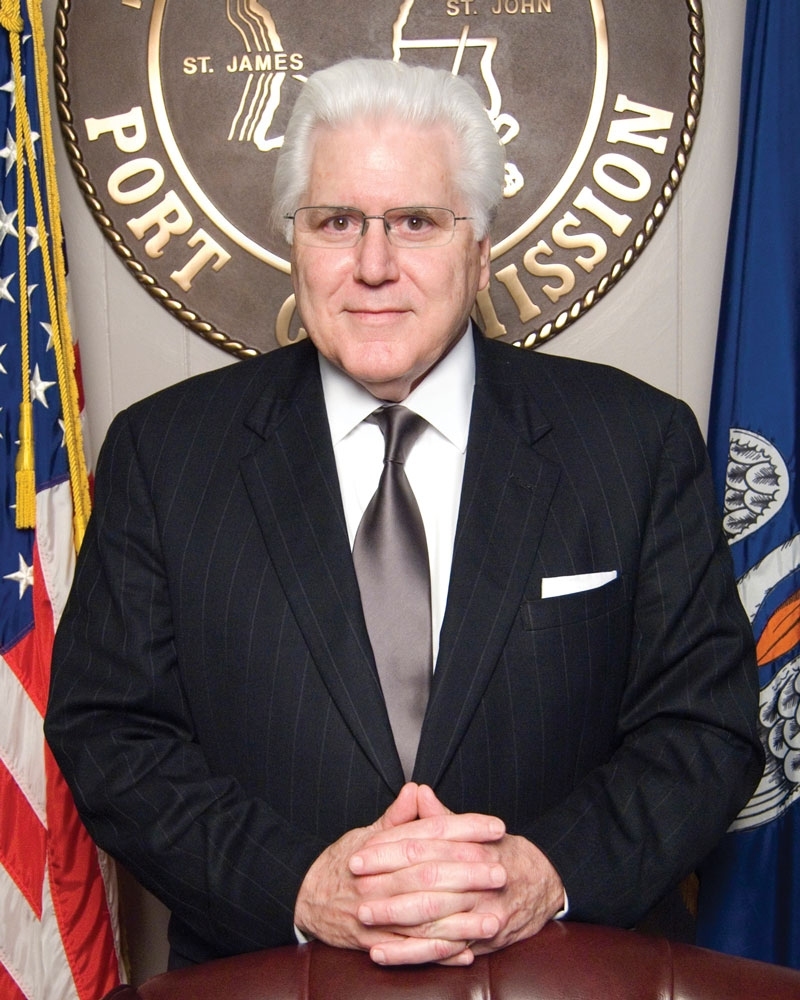 Last April, the Port of South Louisiana celebrated the 25th anniversary of operations for our transshipment center, Globalplex Intermodal Terminal. Founded in 1992, the creation of Globalplex was the first step for the Port to take in becoming a landlord/tenant port. Throughout its history, Globalplex Intermodal Terminal has seen many companies and clientele utilize its facilities; currently, Globalplex houses eight tenants. While these companies vary in products and services, they are all equally beneficial to the success of the Port of South Louisiana as the largest tonnage port in the Western Hemisphere.

• Evonik Industries: Rooted in Germany and creating a presence in America in 1882, the company established a warehouse with Globalplex in 2009. As one of 30 production sites in the United States, the Globalplex location stores a variety of products including absorbent polymers for baby diapers and spill kits.

• NATCO: NATCO’s operation began in New Orleans as a grocery store before evolving into a commercial food service distributor in 1978. Due to Hurricane Katrina in August 2005, the company moved to an available facility at Globalplex and was able to ship out their first post-Katrina order in October 2005. NATCO specializes in various meat cuts as well as offering dairy and paper products.

• Archer Daniels Midland: ADM became a Globalplex Intermodal Terminal tenant in 1994 to operate a grain elevator that is used to store 3.7 million bushels of grain received from the Midwest. Employing 136 people, ADM is one of the largest exporters in the River Region.

• LafargeHolcim: Operating in 80 countries, the Globalplex location for the company was launched in 1996. LafargeHolcim’s chief procedures in Reserve are to manufacture cement and prepare ready-mix concrete.

• Crystal Baumer Foods, Inc.: Dating back to 1923 in New Orleans, this business, known for its world-famous hot sauce, in addition to other condiments, relocated in early 2006 after Hurricane Katrina damaged its New Orleans facility. Today, the company ships its goods across the U.S. and to 31 countries worldwide.

The success of these companies at Globalplex Intermodal Terminal, in addition to previous tenants over the past 25 years, have helped make our facility into a world-class transshipment center. We appreciate these businesses, their histories and the jobs they create for our region.