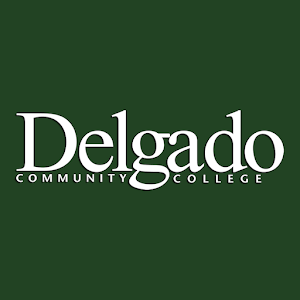 Delgado’s Telly Awards are in the Local TV: Business to Consumer category. The two award-winning videos were produced in association with the Brew Agency of Baton Rouge:

“Our team is grateful for this recognition of our efforts to communicate essential information to everyone we serve in the most effective, creative ways possible,” said Tony Cook, director of communications and marketing at Delgado. “We develop our own messaging and creative concepts in house, relying on partners such as the Brew Agency team to help us produce our videos for paid media and manage our campaigns.”

Since 1979, the Telly Awards annually showcase the best work created within television and across video, for all screens. Telly Award winners include some of the most respected advertising agencies, television stations, production companies and publishers from around the world.

Receiving over 12,000 entries each year from all 50 states and five continents, the Telly Awards are judged by members of the Telly Awards Judging Council, a group of over 200 working industry professionals who have demonstrable expertise in the categories they review.

New Orleans Named Most Desirable City Outside of Europe